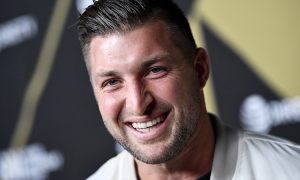 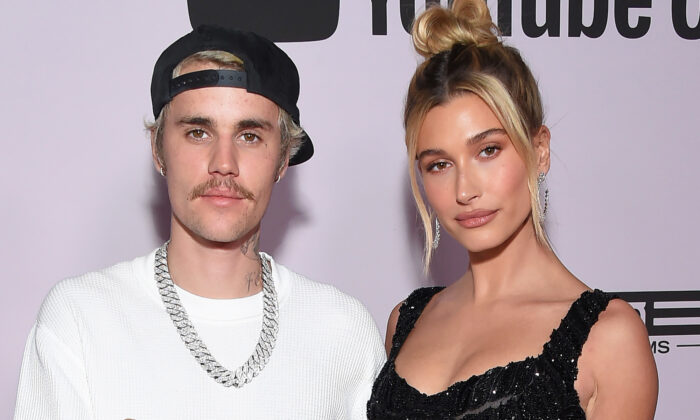 Justin Bieber Gets Baptized With Wife Hailey, Calls It ‘One of Most Special Moments of My Life’

Singer-songwriter Justin Bieber has been increasingly vocal about his Christian faith. He recently took to Instagram with his wife, Hailey, to show the world how much he means it.

“The moment @haileybieber my wife and I got baptized together!” he writes next to a photo series of himself and his wife, Hailey Baldwin, performing the ancient ceremony, which you can view here.

“This was one of most special moments of my life. Confessing our love and trust in Jesus publicly with our friends and family,” the Canadian-born singer adds.

The 26-year-old superstar has spoken out about how he reconnected with faith, that it has seen him through tough times, and offered a moral compass when he needed it most.

Speaking to Apple Music’s Zane Lowe in February 2020, Bieber opened up about how reacquainting with Jesus required more than just a leap of faith; it required obedience.

“I really took a deep dive in my faith,” Bieber admitted, in footage shared by Daily Wire. “I believed in Jesus but I never really, like … when it says following Jesus is actually turning away from sin … it talks about it in the Bible, there’s no faith without obedience.

“I don’t know if I’d be alive, for sure,” Bieber continued, citing Jesus for helping him climb out of a period of depression and substance abuse. “It was dark. Really dark … Jesus wasn’t this religious elite guy, but he was in the dirt, and he found me in my dirt and pulled me out.”

Bieber recently came out as having Lyme disease and referred to the private suffering he endured after his diagnosis as “a rough couple years.” Respite for the singer during his recovery came with a romantic reconnecting with Hailey Baldwin, a friend of the singer for some 10 years.

The couple reunited at a conference in Miami hosted by pastor Rich Wilkerson Jr. in June 2018. At the time, Baldwin assured the media that faith had always bound the couple together.

The couple married in a courthouse ceremony just three months later on Sept. 13, 2018.

“At the end of the day, too, he’s my best friend,” Baldwin asserted. “I never get sick of him … I love him very much. I have loved him for a long time.”

The couple’s shared baptism marks the latest joint venture in their marriage and spiritual journeys together.