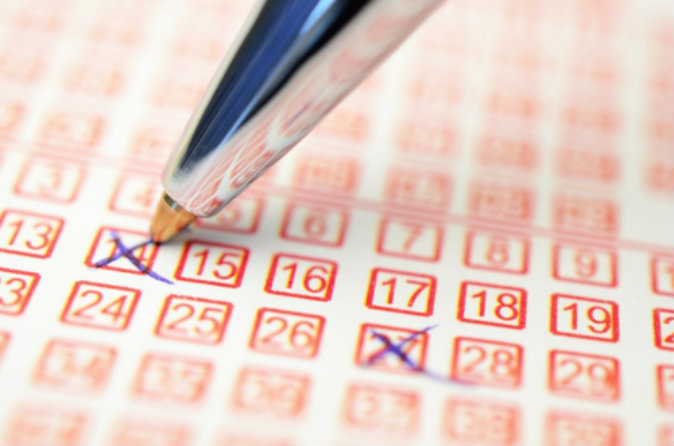 A stock image of a lottery card (Shutterstock*)
People

Winning the lottery more than once is against all odds to be sure—but several people have done it, and it’s even happened twice in the same day.

Some twice-lucky winners have spent their spoils on family, bills, or a retirement home. The circumstances surrounding their wins range from commonplace—using an anniversary date and family ages—to eerie—winning numbers imparted in a dream.

1. Died, Came Back to Life, Won the Lottery Twice

Australian truck driver Bill Morgan was declared dead after a truck accident and heart attack. He was revived after 14 minutes. He could consider himself quite lucky to be alive. In 1999, more than a year after his accident, he won a car worth $17,000 through a scratch-and-win lottery ticket.

In April 2012, Virginia Fike of Berryville, Va., bought two $1 million winners at the same store, the Olde Stone Truck Stop in Clear Brook, Va.
She was sitting in a hospital room with her ill mother when she saw a television broadcast saying two winning tickets were purchased at the truck stop.

“Wouldn’t it be funny if it was us?” She asked her mother. Fike recounted the story to the Virginia Lottery.

“I picked numbers based on my parents’ anniversary and their ages at that time, divided by the year they were married,” Fike said, according to a Virginia Lottery press release from that time.

She said she would use the money to take care of her parents and pay bills. The store got a $20,000 bonus for selling the two winning tickets.

Mike McDermott, an electrician in Portsmouth, England, won the lottery twice with the same numbers in the span of a year.

“I can’t believe such incredible luck,” McDermott, 50-years-old at the time, told the Daily Mail. McDermott retired, and he and his wife, Helen, bought a house on the island of Kerkenah, off the coast of Tunisia.

4. 86-Year-Old Wins Two $8 million Prizes With Numbers From a Dream

Image of  woman sleeping via Shutterstock

Mary Wollens of Toronto, Canada, bought two tickets from two different stores, playing numbers that had come to her in a dream. She won $8 million on both tickets—a combined $16 million—in September 2006.

“I was lying in bed and I had a dream about numbers so I wrote them down when I woke up,” she told the Ontario Lottery and Gaming Corporation, according to a Toronto Sun article from that time.

5. Retired Couple Wins Just as Their Previous Win Was to Expire

A couple’s second lottery win in Arizona in September 2013 was against the odds to be sure.

The retired couple, unsure as of yet how they would spend their money, simply told Arizona Lottery that they would “resist the urge to splurge.”

*Image of lottery numbers via Shutterstock

Tara MacIsaac
Follow
Tara MacIsaac is an editor and reporter who has worked on a variety of topics over the course of her ten years with The Epoch Times, including science, the environment, and local New York news. She is currently working with The Epoch Times edition based in Southern California.
SHARE
EmailCopyFacebookTweet
You May Also Like 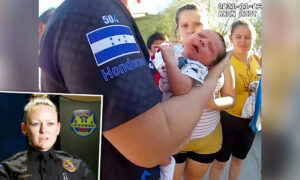 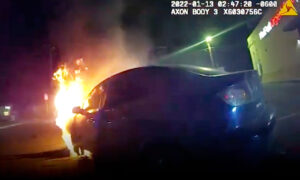 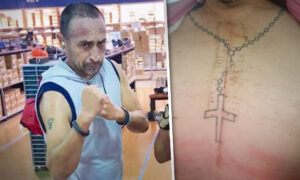 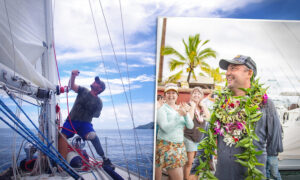 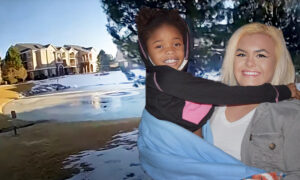