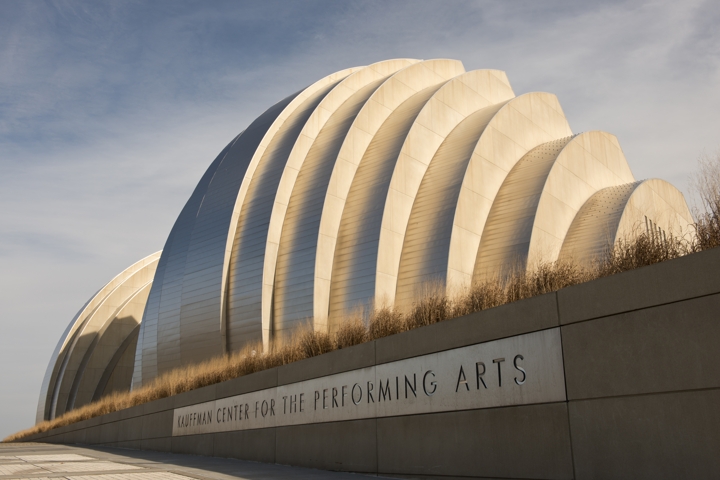 “They said they are the best in the world, and I believe them!,” said Mr. Mohler, vice president of Lender Product Sales with Arch Capital Group, Ltd.

Shen Yun, based in New York, is considered the best classical Chinese dance company in the world. Since its inception in 2006, it has grown to reach over 20 countries and over 100 cities a year. Its mission is to restore the divinely inspired culture nearly lost after decades of communist rule, Shen Yun’s website explains.

In keeping with this mission, Shen Yun performers present stories, legends, myths and literary classics to life through classical Chinese dance. Inherent in these depictions are the countries values, so clearly portrayed that Ms. Mohler could list them off: “loyalty, devotion, love of their country, love of their family, unity,” she said.

In addition to ancient legends and myths, Shen Yun presents stories from contemporary China. One such piece depicts the persecution of Falun Gong practitioners in mainland China.

Mr. Mohler expressed surprise that people could be killed for meditating outside.

As for the artistry of what they saw, Ms. Mohler felt the digitally animation projected on the backdrops behind the dancers was amazing. “The people are coming out of the sky or out of the sea, and then all of the sudden they jump up, but they are on the stage. I mean it’s just bringing everything to the audience, and it’s amazing, it really is,” she said of this effect.

She also described the choreography as unbelievable and her husband added mention of the dancers’ synchronization.

Both described the Shen Yun Performing Arts Orchestra as beautiful.

“A Western philharmonic orchestra plays the foundation, while traditional Chinese instruments lead the melodies. The sound produced is uniquely pleasing to the ear. The ensemble at once expresses both the grandeur of a Western orchestra and the distinct sensibilities of China’s 5,000-year-old civilization,” is written on Shen Yun’s website.

To their friends Ms. Mohler would say, “Fantastic, unbelievable, gotta go!” and Mr. Mohler added: “Definitely, got to see this, gotta go!”