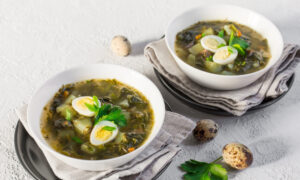 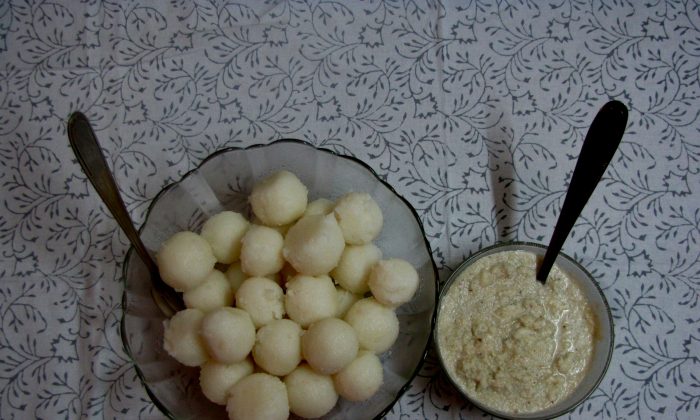 India’s diverse cultures create a great diversity of cuisine. In small towns and villages, the households not only retain centuries old flavors but also the traditional cooking ware.

Numerous traditional communities hold secrets to many healthy and scientific ways of cooking; while India’s traditional cooking ware highlight age-old sense of scientific designing, perfect for varied cooking styles. The methods of Indian cooking diversify with even minor changes in culture, climate, geography or staple crops. ”Community cooking” still exists in many parts of India; however, in urban areas it has shrunken to temples and community celebrations.

Every week an Epoch Times’ reporter in India visits a home-kitchen to enchant you with original, rich flavors from the country.

This week’s flavor comes from the evening food-table of Cliney Nanjappa, 50 , a traditional Coorgi homemaker from Bangalore. Coorgies are originally from Coorg or Kodagu district of Karnataka state in south India. Coorgi kitchen is characterized by simple, healthy food and coffee. Here we bring you one:

Boil 4 cups of water with salt.

Then wash the Rice Semolina and add it to the boiling water.

Stir the mixture on a low flame till the water gets absorbed completely.

Once the water gets absorbed, let the mixture cool down. Make small round balls out of it.

Finally steam the round balls for about 20 minutes.

Kadamputtu can be eaten with chutney or any sauce.