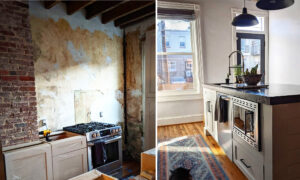 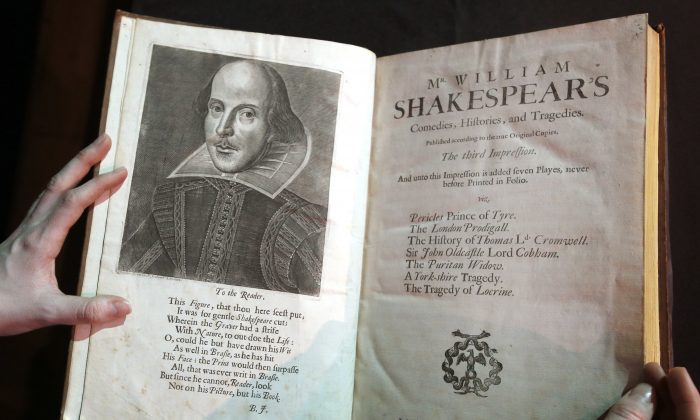 If you’re married or involved in a long-term relationship, you may have experienced one of those horrifying moments when your spouse or significant other says or does something that causes your mouth to drop open and the following words to come out: “I—I thought I knew you.”

It may be something trivial, like whether you pronounce “endive” as “N-dive” or “on-DEEV,” or something important, like politics: ”I can’t believe you don’t support the cause of the neo-sans-culottes against the oppressive revanchist regime in Upper Volta!”

In my case, the issue is cultural. Not American League versus National League, Protestant versus Catholic (that’s a story for another day), or Crest versus Colgate. I’m talking about high versus low culture.

When we were dating, my wife and I explored each other’s interests. I took her to the ballet, which she loves, and she accompanied me to jazz clubs. We may not have shared each other’s enthusiasms completely, but we understood them. Or we thought we did.

The snake in our Garden of Eden bit me the night I suggested we go to a play. “Sure,” my wife said. “What do you want to see?”

You would have thought I had proposed that we spend the night watching demolition derby, or pro wrestling.

“You have got to be kidding me!” she said, and it was clear she wasn’t kidding.

“But,” I said, “you like the symphony, and art galleries, and the ballet. I thought …”

“Never mind what you thought,” she said, cutting me off like a police sergeant giving me the third degree. “I’ll go to see Shakespeare over my own dead body.” Hell hath no fury, to coin a phrase, like a former economics major asked to attend a play delivered in Elizabethan English.

Don’t get me wrong. I had a normal (well, relatively normal) boyhood. I played baseball, rode a bike, owned a BB gun. I didn’t spend my Saturdays under the covers reading Robert Louis Stevenson’s “A Child’s Garden of Verses.” The first time I read any Shakespeare—”Julius Caesar,” sophomore year in high school—it didn’t take. It was probably the “friends, Romans, countrymen” line, which I seemed to recall having heard first in a Bugs Bunny cartoon.

It wasn’t until senior year in high school, when I read “Macbeth,” that the Bard clicked for me. It wasn’t the bloody violence of the play–that was still available on the Gillette “Friday Night Fights.” It was the way the three witches’ prophecy—that Macbeth would rule “until Great Birnam Wood to high Dunsinane Hill shall come”—gives him false confidence that is dashed at the play’s conclusion when (Elizabethan spoiler alert!) his enemies cloak themselves in tree branches as camouflage and advance upon his castle. It struck me at the time (and still does) as more creative than “In-a-Gadda-da-Vida,” my previous adolescent standard for high art.

During courtship, lovers understandably want to present themselves to each other as somewhat better than they really are, with more refined tastes and manners than they will exhibit after many years of marriage. It is those moments when we let down our guards to reveal our inner lowbrow that the strongest ties of sympathy are formed.

Mine came at a particularly opaque modern dance performance that I pretended to appreciate and even enjoyed for the first three numbers. My snoring after the intermission gave me away—I do not like modern ballet.

Prior to her Shakespeare moment, my wife had given me an intimation of her true nature on the night of the annual Christmas performance of Handel’s “Messiah,” a Boston tradition. As we made our way toward Symphony Hall, she began to whistle, not the Hallelujah chorus, but Foreigner’s “Hot Blooded”—which is also a great song, don’t get me wrong, but if the elderly couple walking in front of us hadn’t lost their ability to hear high notes, they would have been appalled.

My wife’s out of town this weekend, and I could have spent yesterday watching the Patriots (which she has learned to live with) while smoking a cigar (which she bans). But instead—since we always want what we can’t have—I watched, as I have several times before, Kenneth Branagh’s version of Shakespeare’s “Henry V.”

And smoked a cigar.