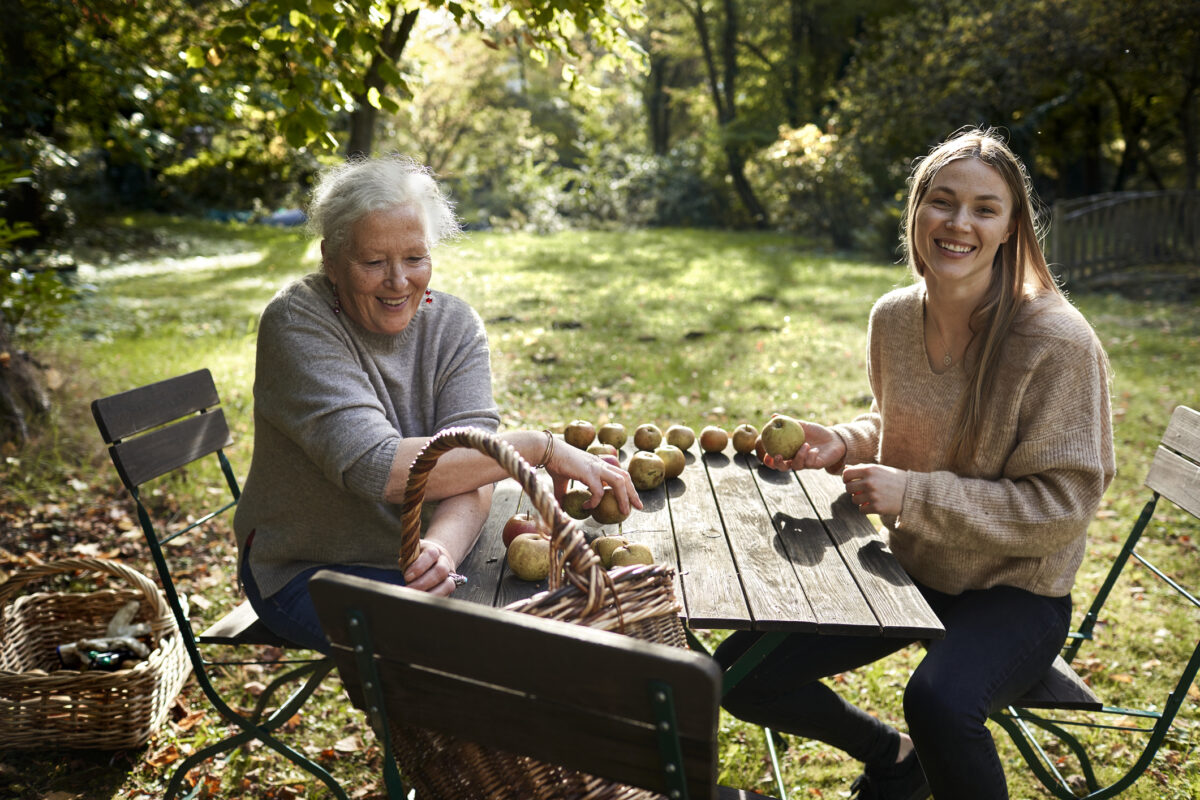 Beauty and joy, in all of their myriad forms, are all around us. (Oliver Rossi/Getty Images)
Family & Education

How to Save Western Civilization

With every action we take, we can either diminish or rescue our culture
BY Jeff Minick TIMEApril 12, 2022 PRINT

A lot of people, including yours truly, grouse about the state of our culture these days.

Over our morning cup of coffee in the kitchen, in our living rooms, and on our porches and decks, we pass some of the time complaining about the decline of civilization, manners, and morals in the United States. The daily news from our newspapers and the internet provides most of the fodder for these flames, and we shake our heads in dismay, rue the direction that the country and the culture seem to be headed in, and wonder how hard the crash will be when we hit rock-bottom.

These lamentations aren’t necessarily misguided or wrongheaded. People from all sides of politics often look gape-mouthed at some of the radical notions seeking to gain mainstream acceptance. It’s then that so many of us, again including me, point a finger of blame at some entity—the government, Hollywood, universities, the zeitgeist itself—and hold them responsible for such extremist ideas as teaching sexuality in public schools to 6-year-olds, finding microaggressions in such questions as “Where are you from?” or declaring that we should judge our fellow citizens by the pigmentation of their skin.

We complain, but most of us feel helpless to resist these hurricanes of change, blown helter-skelter by their force and magnitude. What can we do, we may ask ourselves—we who have so few resources, to defend and preserve the traditions and gems of our liberties and our way of life?

Here are some possibilities.

Live by the Truth

Truth and relativism can’t co-exist. “Your truth is not my truth” is an impossibility. Real truth has only one version, and it exists outside of opinion.

“Seek the truth,” the old saying goes, “and the truth will set you free.”

Let’s begin our defense of civilization by seeking truth, wherever that quest may take us.

Intimately linked with truth is beauty.

“Beauty is truth, truth beauty,” the poet John Keats wrote. “That is all ye know on earth and all ye need to know.”

And he’s right. My granddaughter Caroline’s shrieks of laughter at a goofy joke, a grandson’s sweet disposition, seeing Venus in the heavens before dawn, watching a friend’s joy when Randolph-Macon won the NCAA Division III basketball tournament, and the smile of a woman at church delivered to the toddler she’s tending: These are only a few of the beauties of the world that surround me.

They’re as true and as real as the April sunshine that floods my yard as I write, and they help keep my soul fresh. In his book, “Happiness and Contemplation,” philosopher Josef Pieper wisely remarked, “Who among us has not suddenly looked into his child’s face, in the midst of the toils and troubles of everyday life, and at that moment ‘seen’ that everything which is good, is loved and lovable, loved by God!”

That’s what I’m talking about.

You’re in a coffee shop. The barista has just counted out your change for your order. Do you grunt your appreciation, shove the coins in your pocket, wait for the coffee to appear, and then clump out of the store? Or do you instead look that young lady in the eye—and if you’re daring, compliment her French manicure—thank her, drop a buck in the tip jar, and say, “Have a nice day”?

Do the first and you diminish civilization. Do the second and you’ve added to its preservation, simply by depositing that dollar bill into a tip jar.

Tied to this idea of goodness, of course, is personal morality—the principles of right and wrong. Whatever our religious beliefs, most of us know and accept these principles and try to abide by them.

As the Roman Emperor Marcus Aurelius said, “Waste no more time arguing what a good man should be. Be one.”

When we do the right thing—giving an employer an honest day’s work, honoring our parents with a weekly phone call, or pausing in the hustle and bustle of life to give a stranger directions to a hotel—we add one more small brick to the foundations of civilization.

In her article “How the ‘Romanticize Your Life’ Trend is a Rejection of Postmodernism,” Evita Duffy finds some positives in a growing movement among members of the Gen Z crowd who are encouraging one another to find beauty and purpose in their lives and to recognize that they’re players in the drama of life, “not just meaningless clumps of matter.”

A torrent of daily obligations and events sweeps us along, but we should pause to look at ourselves and remember, as Duffy wrote, “We are part of a grand scheme—important characters in God’s story of life.” No matter our station in this world, each of us contributes to this greatest of plays.

Seeing ourselves in this way adds depth to our humanity and therefore to our culture.

Look for Joy, Tradition, and Delight

A joyless culture is no culture at all. Think of the gray, dismal society in George Orwell’s “1984” or in totalitarian countries around the world, and we see delight and pleasure crushed beneath the heel of a dictator.

Therefore, if we wish to play a part in preserving civilization, we must transform our homes and businesses into fortresses of happiness and peace.

Every two or three months, a young couple here in town whom I befriended—parents of three small children with a fourth on the way—invites me to supper. Whenever I step through the front door, I’m greeted by hugs from the kids and Mom, a handshake from Sam, the scent of some special dish wafting from the oven or stovetop, and a sense that all is right with the world. Here’s a house that’s a home, an island of hope and pleasantries.

Other families I know have built similar bastions of culture. Some have a movie night once a week, where Mom, Dad, and the kids watch older films such as “Shane” or “The Wizard of Oz.” Others read aloud for half an hour every evening from books such as “Lord of the Rings” or “Little House on the Prairie.” Some take walks around the neighborhood or say evening prayers together.

Those who engage in such activities realize that they’re helping their children’s development and building a family life. What they may not see is that they’re also shoring up our culture and civilization. The family—not the state—is the bedrock of civilization. Keep the family alive and well, and the culture may be on life support, but it will remain alive.

My friend John and I are among the front porch warriors I mentioned earlier, lamenting the state of the country and ticking off one by one all the crazy details of the day’s news. These moan-and-groan sessions often end with one of us throwing up his hands and saying, “Well, what are you going to do?”

There’s a ready answer to that question: Be a guardian of manners and morals. Practice the Golden Rule. Make our homes oases of joy and comfort. Pass along the treasures of our civilization to our children.

Do those things and never say die and we can rescue our culture and ourselves.