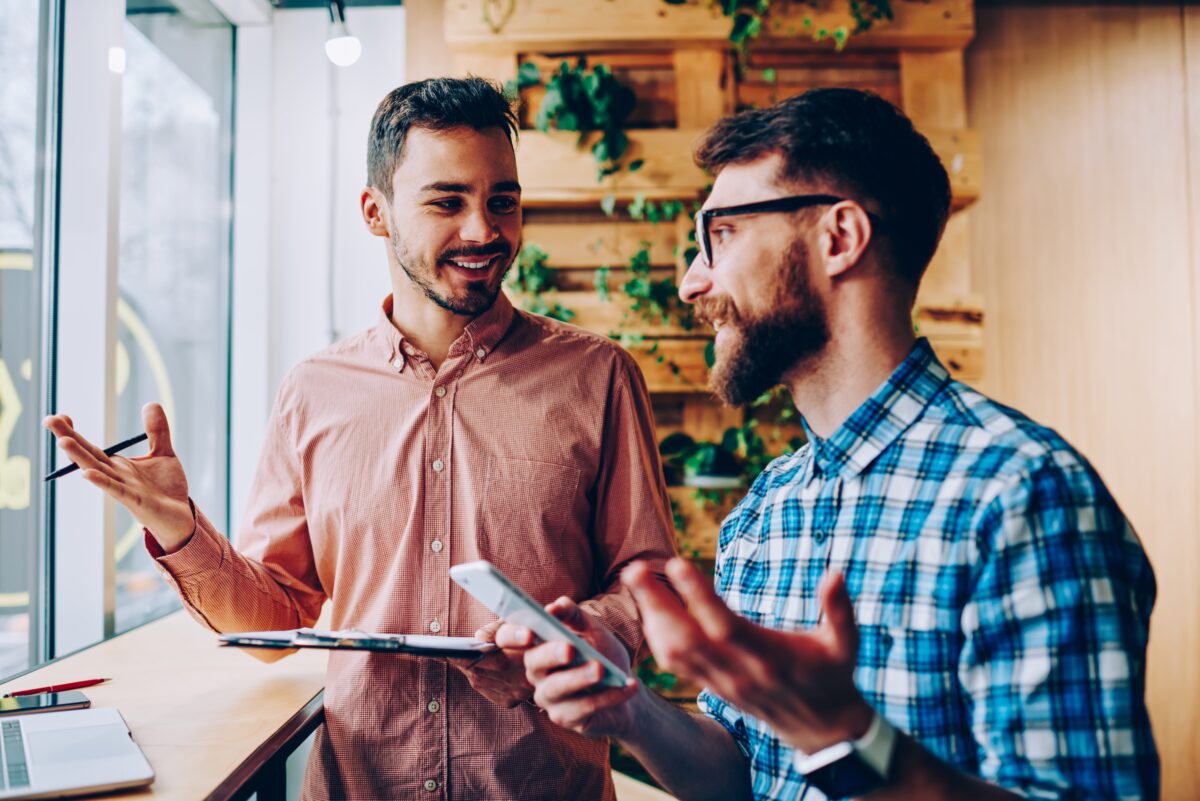 To truly change minds, one has to be a true rhetorician and persuasive purveyor of truth. (GaudiLab/Shutterstock)
Family & Education

How to Change Someone’s Mind

I was recently chatting with a group of people when the dialogue drifted to the question of what could be done about the problems in our society. One woman observed that solutions can’t come through force, but rather by “changing how people think.” I believe she’s right.

After all, political and cultural wars are won by winning people over to certain ideas. Obvious though it may sound, if the majority of people in our country believed the right things, our problems would be quickly solved. Arguably, then, our battle is less about winning a particular election, funding a particular effort, or establishing a particular law—although those things are important too—than it is about winning the war for minds. No lasting change can come from any individual political victory so long as the population is fed on falsehood.

How, then, do we change someone’s mind? And are there certain types of argumentation that have a proven track-record of changing minds and hearts? A 2016 study by current University of Chicago professor Chenhao Tan provides some practical answers.

Tan and his co-researchers looked at two years of online discussions in the Reddit forum ChangeMyView (CMV), where users post an argument and invite people to reason against it with a full line of reasoning, unlike the debates that often unfold on Facebook and Twitter. Granted, users of CMV are clearly inviting dialogue, so they are already open to persuasion more than the average person. Most posters don’t change their original opinion due to the responses they receive, but those that do post a delta symbol.

Here’s what the study found:

Regarding the last point, emotion cannot be ignored in argumentation. Oftentimes, our emotional desire to appear consistent and loyal to our group identity can override what our reason tells us is true. Emotion often breeds irrational responses, particularly if we feel threatened in our core values (which often include political ones), so the would-be persuader must be careful not to trigger a negative emotional response. On this issue, Anatol Rapoport’s rules about criticizing someone, articulated by Daniel Dennett, provide a helpful tool:

Of course, I’ve only scratched the surface of the science and art of persuasion here. In addition to acknowledging the insights of modern science, we would do well to return to a serious exploration of the classical writings on rhetoric, starting with Aristotle.

We spend much of our time and effort on social media slogging and traditional political campaigning. These have their place. But how much of our efforts at persuasion prove effective? How often are we operating in an echo chamber and not reaching new listeners anyway—or even alienating them? If we truly want to change minds, then perhaps it’s not enough to simply promote good ideas—we also have to teach people to effectively spread those ideas by being true rhetoricians and persuasive purveyors of truth.