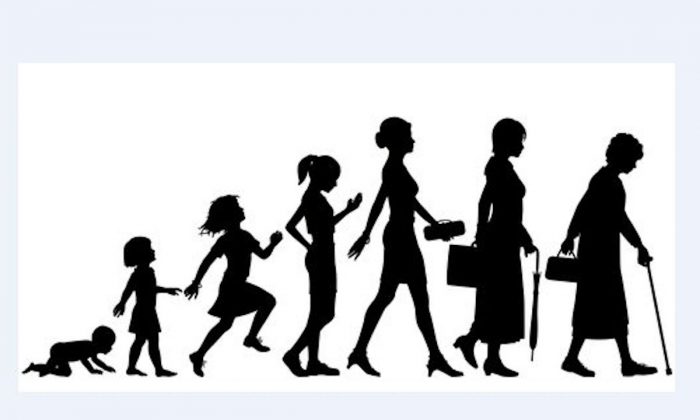 How Do You Know You’re an Adult? 10 Ways to Tell

Traditional markers of adulthood, such as economic independence from parents or marriage, are shifting to later in life for many people today. It can be hard to tell when exactly adulthood begins.

Sociologist Stanley Hall invented the term “adolescence” at the turn of the 20th century to define the transition phase between childhood and adulthood. With advertisers marketing toward youth culture and with the common association between college life and partying (though, of course, many college students are also diligent and studious), it seems adolescence can span well over a decade.

A study published in a 2010 edition of Princeton-Brookings journal The Future of Children, shows the current trends contrast sharply with those of the mid-20th century, but are surprisingly comparable to earlier time periods.

“In some ways, adult transitions today resemble those before industrialization, during the late nineteenth and early twentieth century, when the livelihoods of most families were bound to farms and agricultural jobs rather than the job market,” write study authors Richard A. Settersten and Barbara Ray. “Becoming an adult then, as now, was a gradual process characterized by ‘semi-autonomy,’ with youth waiting until they were economically self-sufficient to set up independent households, marry, and have children.”

Settersten and Ray explain: “To leave home quickly in the 1950s was ‘normal’ because opportunities were plentiful and social expectations of the time reinforced the need to do so. At the turn of both the twentieth and twenty-first centuries, greater proportions of young people stayed at home longer than those who came of age at mid-century because they faced distinctive social and economic conditions of their own.”

People are starting to define adulthood for themselves.

On social media website Quora.com, Cincinnati oncologist Sam Blackman told of the point in his life that made him feel most grown-up.

He was working more than 80 hours a week when he and his wife decided to adopt a child. He realized he would have to make a major change in his life and aspirations to be a father.

“So, as far as I’m concerned, I became an adult the moment that I gave up—without reservation—the thing that I worked the hardest for in my life, and the thing that I self-identified with more strongly than anything else—so that my daughter could have the benefit of a father who put her first.”

10 Quora Answers: “How do you know if you have become an adult?”

2. “When you start asking for aisle seats instead of window seats at flight check-ins.”

3. “When you realise you’ve still got heaps to learn. Most 17-year-olds know everything. Most 87-year-olds think they still have a lot to learn.”

4. “You go out to dinner with your parents and pick up the tab.”

5. “When you begin to feel that the younger generation is smarter than you but you are wiser than them.”

6. “The first time you realize going grocery shopping on Friday or Saturday night is more enjoyable than hitting the bars.”

7. “You notice yourself spouting ‘parental’ platitudes, ‘Man, If I were your parent!'”

8. “You are an adult when you speak with confidence what goes on inside you. You say no when you mean no, you say yes when you mean yes. You are not swayed be the opinion of others. You are not scared of the consequences of your words. You are willing to accept the responsibility for your actions, good as well as bad. Once you’ve embraced responsibility, you have become free. You have become an adult. Age plays no role.”