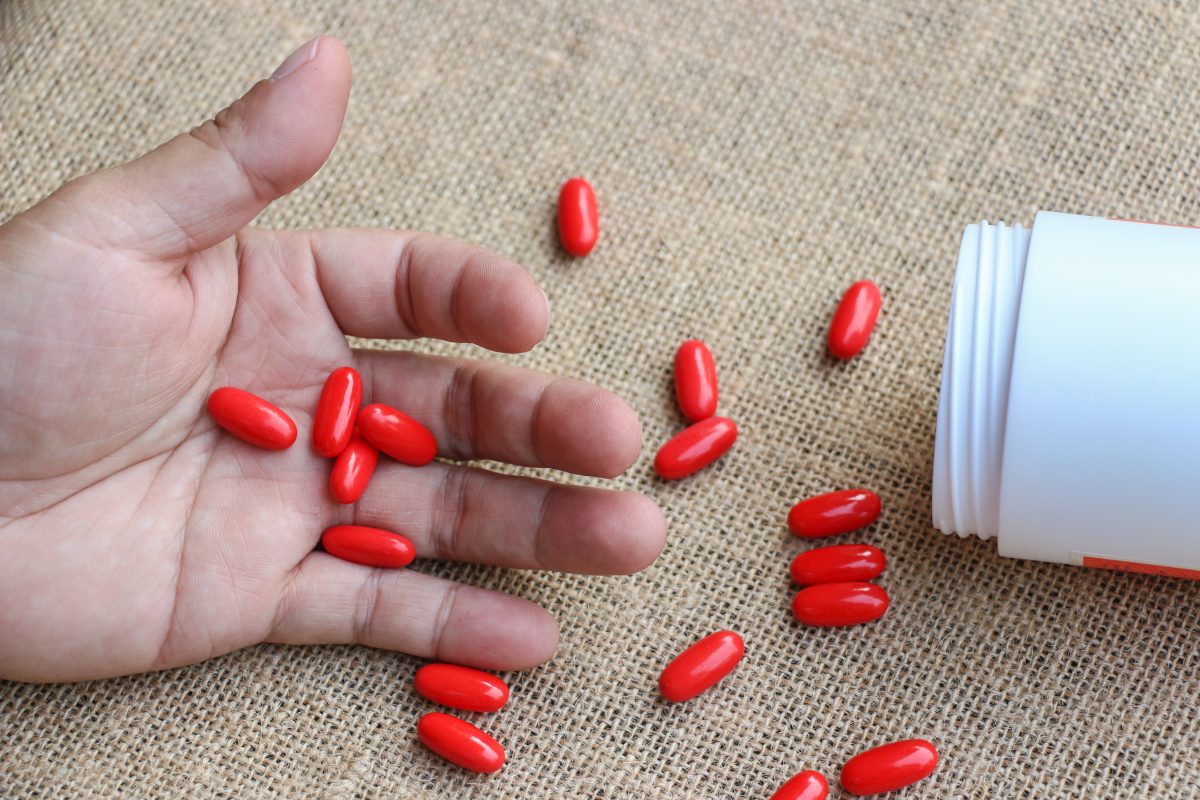 There’s a cheap, natural, and safe remedy for treating sinus problems with a long history of success, but it’s virtually impossible to find in North America today. It is a common herb in traditional Chinese medicine, but it proved too much for our society.

Ephedra (or “ma huang” to the Chinese) is a plant that looks like a clump of twigs with no leaves. It’s a relative of the pine tree, but has no trunk. Its use as a medicine was first described about 3,000 years ago in the classic Chinese medicine book “Shen Nong Ben Cao Jing” (“Divine Farmer’s Materia Medica”) as a nontoxic herb for treating the common cold, headache, and malaria.

Traditional formulas always use a small amount of ephedra mixed with other herbs to offset its speedy side effects.

The secret to ephera’s sinus- and lung-clearing power are two of its best-known alkaloids—ephedrine and pseudoephedrine. These alkaloids have since played a big role in some of America’s best-known cold, flu, and allergy medicines, such as Sudafed and Claritin-D.

But in the last few years, these once over-the-counter medications have become controlled substances because ephedrine and pseudoephedrine are also the main ingredients in making meth.

These chemicals have an effect on the body similar to adrenaline. At low doses, they open up bronchial passages. At high doses, they act as powerful amphetamines.

In other words, ephedra is a stimulant, but this is not a feature the architects of Chinese medicine ever tried to exploit. Instead, traditional formulas always use a small amount of ephedra mixed with other herbs to offset its speedy side effects.

Starting in the 1980s, a new supplement industry decided to use ephedra for a treatment that Chinese medicine had never considered—weight loss.

From a business standpoint, the idea was genius. The market was eager for a natural diet pill, and the treatment was effective because it worked just like speed. Most importantly, it had the virtue of safety. Since ephedra had been used in Chinese medicine for thousands of years, supplement companies had a reassuring story to tell customers who raised concerns.

7 Natural Remedies for a Runny Nose

By the mid 1990s, many cases of heart failure, liver damage, and even fatalities of otherwise healthy individuals were linked to these supplements. Despite a growing reputation for serious side effects, ephedra-based diet pills remained popular, and continued to avoid regulation.

In the style of Big Tobacco, the ephedra industry created a public relations organization called the Ephedra Education Council (EEC) to fend off concerns that the herb posed any safety risk. Instead, it turned critics’ attention to all the good ephedra could do for society.

“Industry does, and will continue to support warning labels that inform the public of potential risks. However, it is important to remember that obesity itself is considered a threat to public health, and that ephedra has been proven safe and useful in combating this growing public health crisis with millions of Americans finding it useful in managing their weight,” reads an EEC statement from 2000.

But in the early 2000s, federal officials began cracking down. In 2002, when the U.S. Justice Department announced that it would begin investigating the companies that profited from ephedra-based diet pills, industry leader Metabolife International voluntarily released more than 13,000 health complaints the company had received since 1997 from consumers reporting serious adverse reactions to its top-selling product.

By the time Baltimore Orioles pitcher Steve Bechler died in 2003 with high levels of ephedrine in his blood, society was fed up with ephedra. In early 2004, after issuing warnings for years, the U.S. Food and Drug Administration (FDA) finally banned all products containing the ephedrine alkaloid unless they were approved by the agency, pointing to over 18,000 reports of adverse effects, such as seizures, heart attacks, strokes, and death.

However, none of these adverse cases was ever connected to a traditional Chinese formula. In its ruling, the FDA continued to permit Chinese medicine practitioners to use ephedra, but nearly all dropped it, choosing some alternative herb instead. Nothing worked quite like ephedra, but it had become more trouble than it was worth.

Take for example the Institute for Traditional Medicine (ITM) in Portland, Oregon—a company that makes Chinese medicine supplements sold exclusively to qualified health practitioners. Three years before the FDA ban took effect, the company voluntarily removed ephedra from each of its formulas. According to ITM’s director and founder, Dr. Subhuti Dharmananda, the stigma associated with ephedra had become too great a liability.

“If we have one product with ma huang in it, then the insurance company raises our product liability insurance rate for everything by a factor of three,” Dharmananda told the New York Times in 2004.

There is another species of ephedra native to North America known as Mormon tea (Ephedra viridis), which is still legal to everyone under the FDA since, unlike ma huang (Ephedra sinica), it does not contain significant amounts of ephedrine.

According to legend, Mormon tea was introduced to Mormon settlers in the 1800s by local native tribes, who, like the Chinese, used their ephedra to address respiratory problems. This ephedra is not as potent as ma huang, but it has served as a stimulating beverage to those who follow the Mormon religion and are forbidden from consuming caffeine.

Mormon tea has never been seriously considered by the Chinese medicine community, but it has caught the attention of supplement makers hoping to reignite some of the past glory of the ephedra weight-loss craze. In October 2015, Hi-Tech Pharmaceuticals announced the release of their “potent flagship fat burner” in a press release. The main ingredient is Mormon tea extract.

To replace the action of the ephedrine, the formula contains chemicals that regulators and health professionals have already warned are dangerous and that the FDA has warned Hi-Tech Pharmaceuticals to remove. The company’s solution is to keep changing the target chemicals to stay one step ahead of the law.

“The trick is to use Hi-Tech’s ephedrine-free ephedra extract, but combine it with PEA alkaloids from acacia rigidula (now updated to say “Senegalia Berlandieri Extract”) and DMAA (now labeled as Methylhexanamine HCl) to replace the ephedrine component. What you’re left with is nothing short of awesome intensity,” the release states.

As with the ephedra products of the 1990s, Hi-Tech assures complete safety.

Flakka: New Scary Street Drug Emerging in NYC; What Is It Made Of?
SHARE
Friends Read FreeCopyFacebookTweet