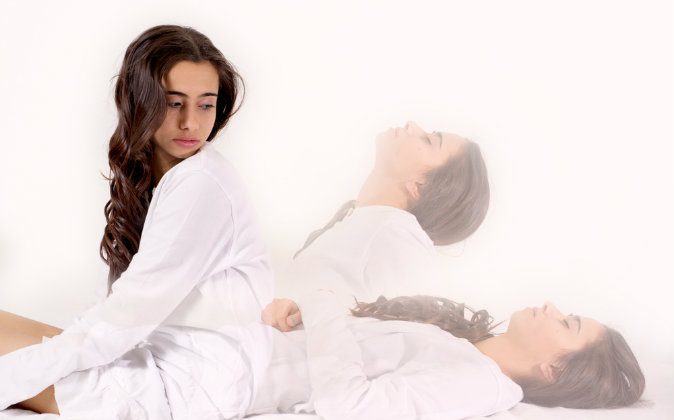 Near-death experiences (NDEs) are reported by an estimated 200,000 Americans a year, and studies around the world suggest NDEs are a common human experience. They have been recorded in the folklore of many cultures, and reported by people from diverse backgrounds and in widely varying circumstances.

Whatever the explanations behind them, NDEs have a significant impact on many people.

–13 million Americans, or 5 percent of the nation’s population, had experienced an NDE as of 1992, according to a 1992 Gallup poll cited by the Near-Death Experience Research Foundation.

–774 NDEs per day are experienced in the United States, according to the same poll. That means another 6 million or so Americans may have had NDEs since the 1992 poll, raising the number of Americans who have had an NDE from 13 million to 19 million.

-A survey of 2,000 people in Germany published in the Journal of Near-Death Studies in 2011 found 4 percent had experienced an NDE.

-A 1982 Gallup poll found that 15 percent of all Americans who had almost died (under widely varying circumstances) reported an NDE. About 9 percent reported the “classic out-of-body experience,” 11 percent said they entered another realm, 8 percent encountered spiritual beings, and only 1 percent had negative experiences. The findings were published in the book “Adventures in Immortality,” by pollsters George Gallup Jr. and William Proctor.

-Also published in this book was the finding that, among 100 NDE subjects, religious belief and prior knowledge of NDEs did not seem to have an impact on the likelihood of having an NDE.

– In the book “Life After Death: The Evidence,” Dinesh D’Souza noted that terms such as “verge of death,” and “unusual experience” in the 1982 Gallup poll were perhaps not defined well-enough. “Even so,” wrote D’Souza, “replies to Gallup’s specific questions show that millions of
of Americans report having undergone at least some aspects of the classic NDE.”

-In a 2005 survey of American doctors, it was shown that 59 percent believe in some form of afterlife, “a much higher percentage than is found in other scientific professions,” according to D’Souza.

-Australian sociologist Cherie Sutherland interviewed 50 NDErs and found that 70 percent described their experience as spiritual, but none described it as religious. The NDEers were specifically asked to differentiate between changes in their spirituality and changes in their religiosity after the experience.

Bruce  Greyson, M.D., of the University of Virginia wrote in a paper titled “The Mystical Impact of Near-Death Experiences”: “In a cross-cultural study in the United States and India, for example, psychologists Karlsis Osis and Erlendur Haraldsson did not find any straightforward relationship between religiousness and deathbed visions, although they did find that an individual’s belief system influenced the interpretation of the experience.” Kevin Ring found the same in a study of 102 people with these experiences.

Greyson concluded: “At the very least, near-death experiences should foster spiritual growth by leading us to question some of our basic assumptions about mind and brain, about our relationship to the divine, and about the universe and our role in it.”