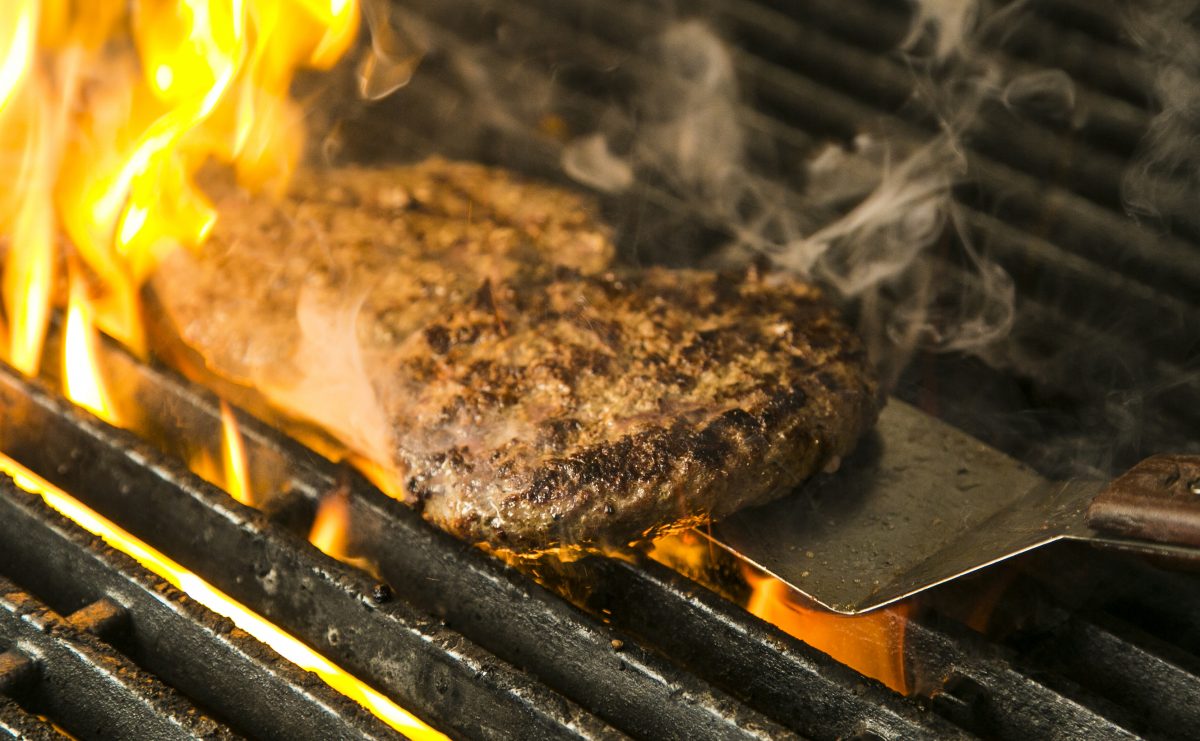 Summer is the outdoor cooking season. July has been dubbed National Grilling Month—kicked off with Fourth of July festivities—and Americans are celebrating by taking to their backyards.

More than four out of five American households own a grill, according to a recent YouGov Omnibus survey. The survey analyzed summer grilling habits across the U.S., from terminology to gastronomy.

Grilling parties go by different names: 43 percent of Americans call them “barbeques,” while 37 percent opt for “cookouts.” Lingo varies by region: 68 percent of people in the Western part of the country use “barbeque,” while “cookout” is more common in the Northeast (48 percent) and South (44 percent).

Hamburgers are the most popular food to toss on the grill, followed by chicken, hot dogs, and steak. And when shopping for ingredients, most Americans (63 percent) prioritize quality over cost.

When it comes to equipment, Americans are most confident cooking on charcoal grills (83 percent), though most can also work a propane grill (73 percent) and natural gas grill (67 percent). Weber is the most popular brand, followed by Char-Broil, George Foreman, and Kenmore.