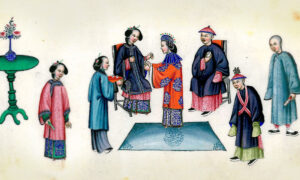 A Lesson From the Ancients: Obey the Contract of Marriage Throughout One’s Life
0 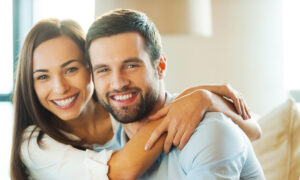 Want Some Magic in Your Marriage? Try Appreciating Your Husband
0 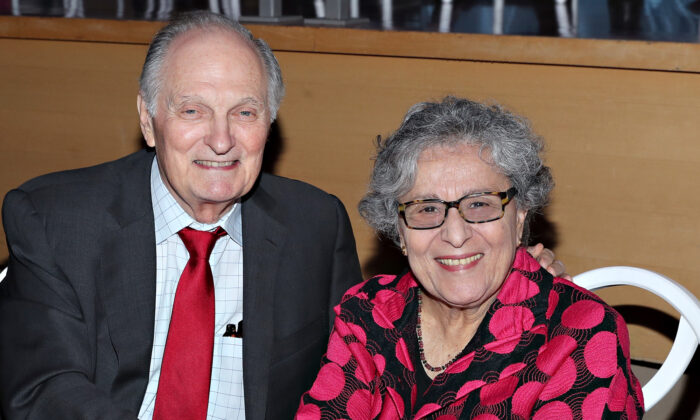 Alan Alda and his wife, Arlene, got married in 1957, a spectacular 63 years ago, and it might never have happened if it weren’t for some rum cake that fell on the floor.

The first time the two properly met was at a college dinner party where the hostess put a cake to cool on top of the fridge. Alda told UPI that the fridge got shaken and “the rum cake slowly moved to the edge of the refrigerator and fell splat on the floor of the kitchen.”

“Arlene and I were the only two people who went in with spoons and ate it off the floor,” he told TODAY. “That’s how you know. When two people eat a cake off the floor, that’s it for life.” Since their first meeting over cake, Alan, now 84, and Arlene, 87, have had a rock-solid relationship, raising three daughters, with both partners achieving success—him in television and film, her in photography and writing.

“I don’t think we spoil each other, we just love each other,” the “M.A.S.H.” star said to Closer. “Without her, I wouldn’t do an awful lot because every time I’m leaving the house to do some work, she says, ‘You’re going to be great.’ And I say the same thing to her.”

“[W]e had met once before, but I was too shy to even say, ‘Hello,’” Alda admitted to UPI. When the cake fell to the ground, most people stood back, but Alda and Weiss dug in and found a common spirit that would help them stay together through thick and thin.

Alda joked that young people in the digital dating scene could learn a thing or two about compatibility from his and Arlene’s meeting. “All this matchmaking on the Internet, and they ask them questions—just toss a cake on the floor and see who goes for it,” he said.

Humor has been a vital part of their relationship since that first strange meeting, and it goes both ways. “My wife Arlene has a good description [of a successful marriage],” he told Parade. “She says the secret to a long marriage is a short memory. It’s not even funny because it’s true … There’s no relationship as close as marriage that doesn’t go through a time when you’re so much at odds that you’re yelling.”

Communication is something Alda has mastered in his line of work, as well as for his podcast Clear+Vivid. He told Parade that for success in marriage or any other field, “the most important part is trying to understand what’s going on in the other person’s mind in what they feel or think. If you don’t have some understanding, there’s no hope your point of view can ever get across.”