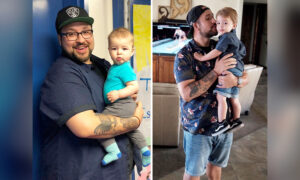 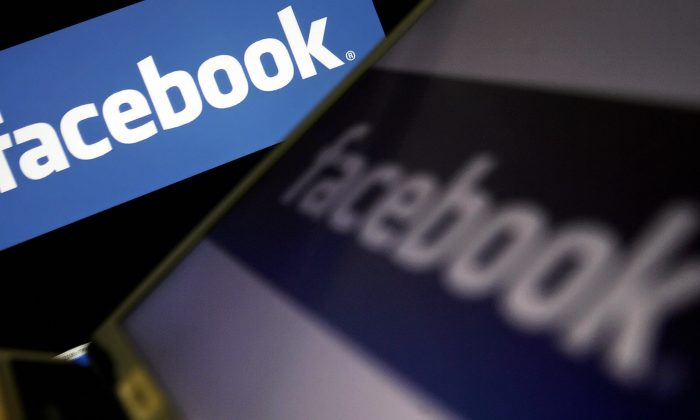 How Addicted Are You to Facebook? Explaining the Addiction

Just as taking drugs can trigger the release of dopamine in the brain, receiving and answering Facebook notifications can set users on a neurological loop of seeking and obtaining pleasure. The principles of addiction apply.

Psychologist Susan Weinschenk explained in a 2009 article that the neurotransmitter dopamine does not cause people to experience pleasure, but rather causes a seeking behavior. “Dopamine causes us to want, desire, seek out, and search,” she wrote. It is the opioid system that causes one to feel pleasure. Dopamine (wanting) and opioid (liking) are complementary, she said, citing Kent Berridge.

Yet, “the dopamine system is stronger than the opioid system,” she explained. “We seek more than we are satisfied.”

So how exactly does social media feed the dopamine loop?

“With the internet, Twitter, and texting we now have almost instant gratification of our desire to seek. Want to talk to someone right away? Send a text and they respond in a few seconds. Want to look up some information? Just type it into Google. What to see what your friends are up to? Go to Twitter or Facebook. We get into a dopamine induced loop… dopamine starts us seeking, then we get rewarded for the seeking which makes us seek more. It becomes harder and harder to stop looking at email, stop texting, stop checking our cell phones to see if we have a message or a new text,” she explained.

Certain people are more likely to get caught up in the Facebook dopamine loop.

A May 2012 Medical News Today article explains the research of Dr. Cecilie Andraessen at the University of Bergen (UiB), Norway, and colleagues.

“We have also found that people who are anxious and socially insecure use Facebook more than those with lower scores on those traits, probably because those who are anxious find it easier to communicate via social media than face-to-face,” Andreassen told Medical News Today. People who are more addicted to Facebook also tend to go to bed later and get up later, according to Andraessen’s research.

The Norwegian scientists developed a scale for rating Facebook addiction called the Bergen Facebook Addiction Scale. They asked study participants to rate themselves on a scale of 1 to 5 on six criteria.

Here is a less serious quiz to help you determine your level of Facebook addiction: click here.

RELATED: How to Zap Your Facebook Addiction, Literally: Pavlov Poke and other methods of weening yourself off Facebook