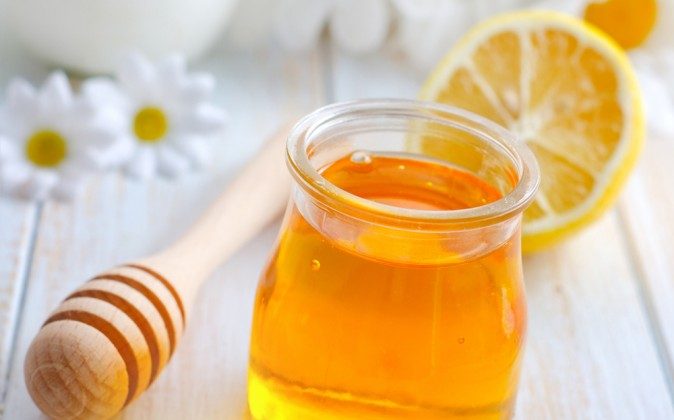 A fascinating new study published in the Archives of Medical Research titled, “Anti-influenza Viral Effects of Honey In Vitro: Potent High Activity of Manuka Honey,” reveals that honey may actually provide a natural drug alternative to anti-flu drugs, but without the notorious side effects associated with this drug class which includes Tamiflu (oseltamivir).

The results of the study were represented pictorially in the figure below:

The study also tested whether manuka honey is able to directly inhibit influenza virus growth through what is known as the plaque inhibition assay, as determined through the following 4 methods:

The most potent effect was exhibited with pretreatment of the virus itself, indicating manuka has potent virus-killing properties. Moderate reductions in plaque numbers were observed on treatment of cells with the honey during  and after infection.  The only method that did not demonstrate a growth inhibition was the pretreatment of cells.

The study also looked at manuka honey’s synergistic properties in combination with conventional anti-viral drugs in the neuraminidase inhibitor class known as Relenza (zanamivir) and Tamiflu (oseltamivir). The researchers commented:

“A combined use of synergistically active antiviral compounds that have different mechanisms of action may provide advantages over single-agent treatments.”

The plaque inhibition assay protocal was reproduced, but this time the drugs were added to the honey mixture, with the result that manuka significantly increased the anti-viral effectiveness of both drug compounds.