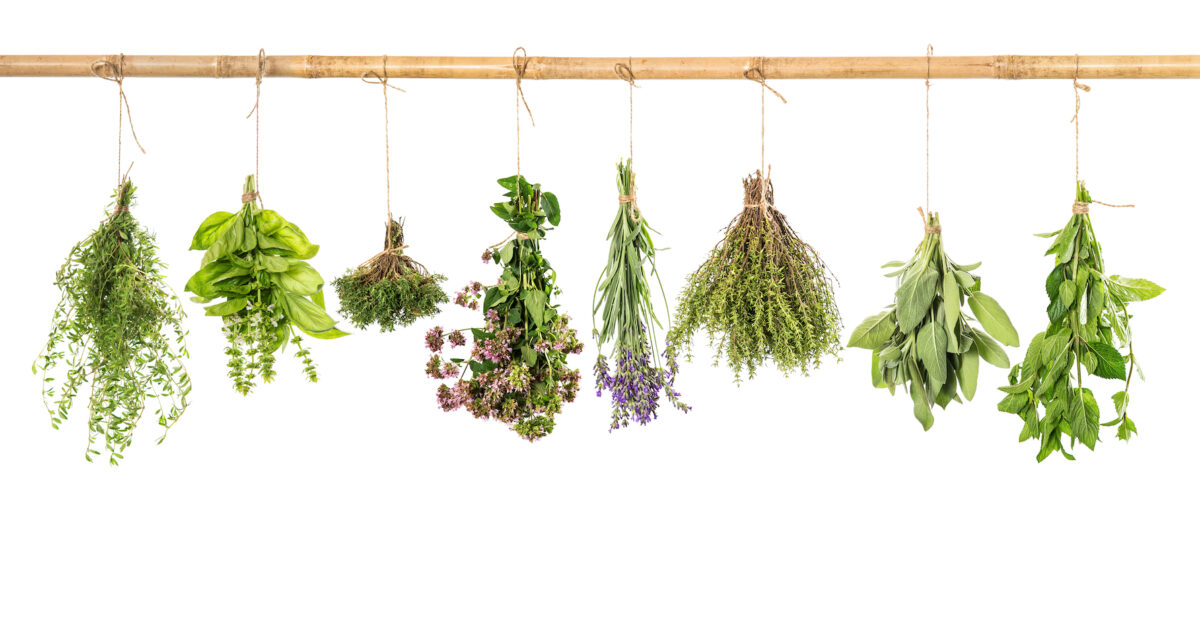 Those eating a diet with lot’s of herbs and spices showed more improvement in their blood pressure than those who were eating moderate or small amounts. (LiliGraphie/Shutterstock)
Mind & Body

Adding herbs and spices to your meals may be a tasty strategy to help lower your blood pressure. Your cardiovascular health is affected by many strategies
BY Joseph Mercola
TIMEDecember 11, 2021

Researchers had been noticing a rise in heart disease in individuals whose blood pressure was previously thought to be within normal limits. With the changed guidelines, the American Heart Association estimated that more than 100 million Americans have high blood pressure.

Researchers at Pennsylvania State University sought to understand the effect that eating herbs and spices would have on cardiovascular disease. According to the researchers, this was the first controlled feeding study to evaluate mixed herbs and spices in a traditional U.S. diet against the risk factors for heart disease.

The researchers recruited 71 people with known risk factors for heart disease. Of those, 63 participants completed the controlled feeding study. The researchers used blood samples and blood pressure to gauge the effect of a low (0.5 grams), moderate (3.2 grams), and high (6.5 grams) intake of herbs and spices.

The participants consumed each diet in random order for a period of four weeks with a two-week washout between each diet. The remainder of the diet was based on the average American intake. The herbs and spices included basil, thyme, cinnamon, and turmeric.

The researchers were excited by the results because the study did not specifically change the diet to be heart healthy. The only difference was in the number of herbs and spices consumed by the participants. Penny M. Kris-Etherton, professor of nutritional sciences at Penn State Evan Pugh University, said in a press release:

“I think it’s really significant that participants consumed an average American diet throughout the study and we still found these results. We didn’t decrease sodium, we didn’t increase fruits and vegetables, we just added herbs and spices. It begs the next question that if we did alter the diet in these ways, how much better would the results be?”

Vitamin D Deficiency May Be Linked to High Blood Pressure

Vitamin D plays a significant role in several health conditions, and it may be one of the simplest solutions to a wide range of problems. Optimally, you’ll want to obtain vitamin D through sun exposure. However, since many dermatologists and other agencies began telling people to avoid the sun and use liberal amounts of sunscreen, vitamin D deficiency has reached epidemic proportions.

One study published in 2018 found that 40 percent of the population surveyed were deficient in vitamin D, and that figure is likely higher. Evidence suggests that low levels are associated with high blood pressure. One literature review of 30 randomized clinical trials and 4,744 participants found that vitamin D3 could help reduce systolic and diastolic blood pressure. The effect appeared dependent on the dose, duration, and population.

A second review of 17 trials with 1,687 participants found supplementation with vitamin D had a statistically significant difference in reducing systolic and diastolic pressure in people who were vitamin D deficient and had high blood pressure.

Low levels of vitamin D also appear to have a predictive value in children. Researchers followed 775 children in ages ranging from birth to age 18 from 2005 to 2012 to investigate the effect vitamin D had on the development of high systolic blood pressure. Low vitamin D status was defined as less than 11 ng/mL at birth and less than 25 ng/mL during early childhood.

Take Care With Your Sodium/Potassium Ratio

In the United States and many other developed countries, salt has been vilified as a primary cause of high blood pressure. The idea is with more salt, your body retains more fluid and therefore increases the work of the heart. According to research presented at the American Heart Association meeting in 2013, excessive salt contributed to 2.3 million heart-related deaths worldwide in 2010.

However, it is important to understand that sodium and potassium work together to affect your blood pressure. The average reported intake of potassium from food is about half of the 4,700 mg recommended. Research has demonstrated these low levels of potassium may have a significant impact on blood pressure, especially as it relates to the amount of salt normally found in the Western diet.

Potassium works to relax the walls of your arteries, which keeps your muscles from cramping and lowers your blood pressure. Reduction in blood pressure with added potassium has also been associated with a reduced risk of stroke and all-cause mortality.

It’s recommended that you consume in the range of two to three times more potassium than sodium, depending on whether you currently have a heart condition or diabetes. But most Americans consume more sodium than potassium.

If researchers are looking only at sodium levels and not the ratio, which is more important than the overall salt intake, then it may appear as if salt is driving high blood pressure. Therefore, by lowering your salt intake you automatically improve the ratio.

There are many factors that can positively or negatively affect your blood pressure. As discussed, your diet plays an important role in the nutrients supplied to your arterial system. Several other strategies you may consider include:

Exercise more: The American Heart Association recommends activity and exercise to help manage blood pressure. Studies have also demonstrated the effectiveness of exercise, including as a preventive strategy. Regular activity can lower blood pressure, reduce heart rate, and prevent remodeling from high blood pressure that is pathological and increases the risk of heart failure and mortality.

Reduce stress: The American Heart Association also recommends managing your stress to help control high blood pressure. Stress stimulates the nervous system to produce hormones that cause vasoconstriction. This may cause short-term increases in blood pressure. Chronic stress can also affect sleep patterns, dietary habits, and motivation to exercise, all of which are key factors in raising blood pressure. Acute stress is also associated with broken heart syndrome, which is a potentially life-threatening condition that mimics a heart attack.

Use intermittent fasting: This is a form of time-restricted eating during which you typically fast for 16 to 18 hours with a window of six to eight hours to eat. Evidence shows that there are several benefits to the cardiovascular system, including lowering blood pressure. A recent study from Baylor College of Medicine suggested that fasting may help normalize blood pressure by impacting the gut microbiota.

Sauna bathing: Sometimes some of the simplest strategies can have a tremendous impact. Sweating in a sauna can help expel toxins, improve blood circulation, and improve mitochondrial function. In a video lecture, Rhonda Patrick reviews how sauna bathing can be used as an exercise mimetic to increase your longevity.

She notes that just a single sauna session has been shown to lower blood pressure, improve heart rate variability, and improve arterial compliance. Some of the positive benefits of the sauna on heart health may have to do with physiological changes similar to those that occur during physical exercise.

Check your magnesium: Magnesium deficiency can contribute to a significant number of health problems since it is involved in hundreds of biochemical reactions in the body. One scientific review suggested that low magnesium may be the greatest predictor of heart disease, and another suggested that subclinical deficiency (not significant enough to be considered clinically deficient, as viewed by a doctor) can compromise cardiovascular health.

Low magnesium levels have been linked to a high risk of high blood pressure, stroke, and sudden cardiac death. The best way to determine your status is to do an RBC magnesium test. This measures the amount of magnesium in your red blood cells.

There are several reasons why you may have insufficient or deficient levels of magnesium, including not getting enough from your diet, sweating, stress, and lack of sleep. Seek to eat more magnesium-rich foods and consider high-quality magnesium supplements if necessary. Another way of effectively boosting your level is to use an Epsom salt bath as the magnesium is effectively absorbed through your skin. 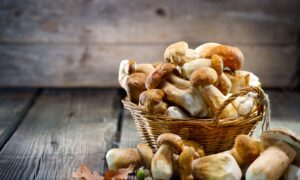 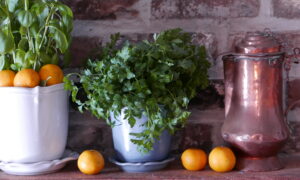 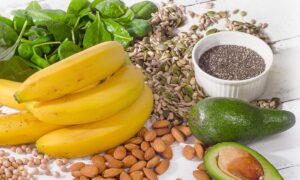