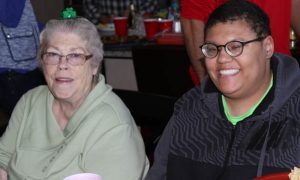 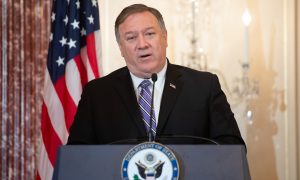 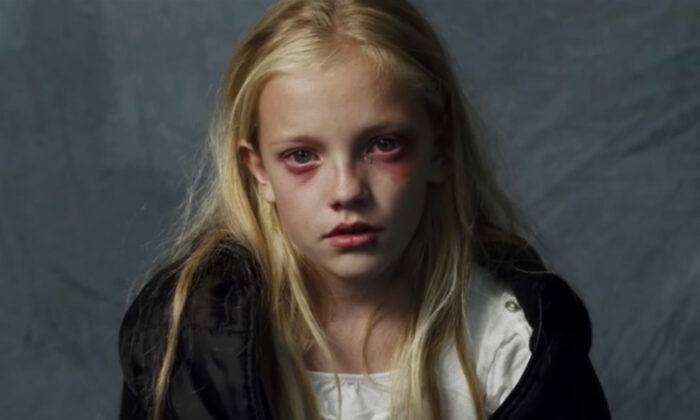 A short film by filmmaker and activist Nathanael Matanick and his wife, writer Christina Matanick, delves deep into the experience of a traumatized child in the foster care system. It also touches upon the hope that exists when human kindness overrides the pain of the past.

“ReMoved” is the story of Zoe Locke, a young girl played by actress Abby White, who also narrates Zoe’s painful journey. “Sometimes someone hurts you so bad, it stops hurting at all,” Zoe begins. “Until something makes you feel again, and then it all comes back: every word, every hurt, every moment.”

In Zoe’s heartbreaking story, she takes care of her baby brother while she and her mom endure the abuse of an alcoholic, abusive father. Eventually, the authorities take Zoe and her brother away from their home, and tragically, they are separated and left to fend for themselves in the foster care system.

Affected by her trauma, Zoe is ferried between foster homes. She was unable to find solace at the first home she went to. Zoe is quickly chastised by her carer for picking fruit from a tree and punished by being forced into a shower with all of her clothes still on.

She is uprooted once again as authorities arrive to pick her up. Zoe’s story emulates the hopelessness that so many fostered children feel on a daily basis, thinking that they are unwanted and unlovable.

Zoe’s second try at a foster home shows promise; a well-meaning foster mom shows attentiveness, care, and most important of all, patience, but Zoe’s past trauma causes her outbursts of emotion and anger that seems too much for the would-be foster mom to bear emotionally.

Ironically, just as Zoe feels a glimmer of hope inside and makes an attempt to come out of her shell, she overhears her foster mom on the phone with a care worker, expressing her inability to care for Zoe—or so it seems.

Feeling utterly hopeless and defeated, Zoe runs to her room and starts packing her belongings and waits for the inevitable care worker’s vehicle to arrive.

It does, but this time the caseworker is not alone. In a sudden surprise ending, someone else is brought out of the vehicle; this time, Zoe isn’t going anywhere. The caseworker opens the back door and takes her baby brother in his arms to be reunited, we think, with the sister who misses him.

Since the short film was shared on YouTube in March of 2014, it has been viewed over 24 million times. And with support from the community, the film’s makers were able to make two sequels “Remember My Story: ReMoved 2” in 2015 and “ReMoved#3 Love Is Never Wasted” in 2018.