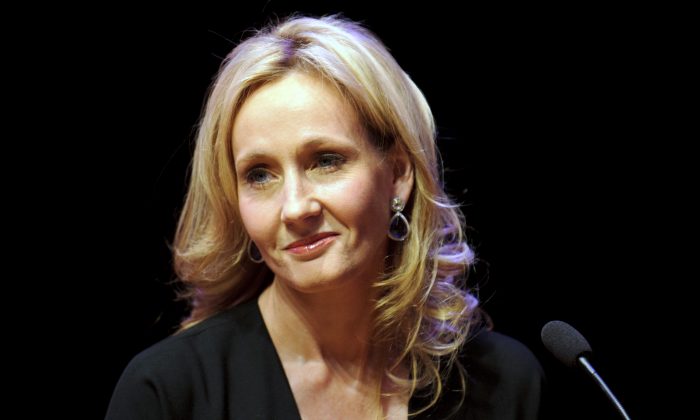 The Harry Potter stories are the inspiration for a new stage play, writer J.K. Rowling announced.

Rowling will not write the script but will be a co-producer and collaborate with award-winning theater producers Sonia Friedman and Collin Callender, she said in a statement.

“What was it like to be the boy in the cupboard under the stairs? This brand new play, which will be developed for the UK theatre, will explore the previously untold story of Harry’s early years as an orphan and outcast. Featuring some of our favourite characters from the Harry Potter books, this new work will offer a unique insight into the heart and mind of the now legendary young wizard.  A seemingly ordinary boy, but one for whom Destiny has plans…” a description of the upcoming play reads on the website of the famed writer.

“Over the years I have received countless approaches about turning Harry Potter into a theatrical production, but Sonia and Colin’s vision was the only one that really made sense to me, and which had the sensitivity, intensity and intimacy I thought appropriate for bringing Harry’s story to the stage,” Rowling said in a statement.

There is no set release date for the project.

Friedman’s recent productions include “The Book of Mormon,” while Callender recently produced “Lucky Guy on Broadway,” which was the stage debut for Tom Hanks.

Rowling is also working on “Fantastic Beasts and Where to Find Them,” the first in new film series that is inspired by Harry Potter’s Hogwarts textbook.