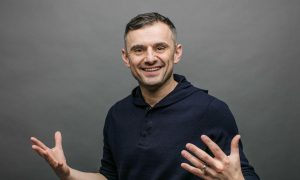 Book Review: ‘Crushing It! How Great Entrepreneurs Build Their Business and Influence—and How You Can, Too’
0
Share Now
FacebookTweetParlerEmail
Copy Link 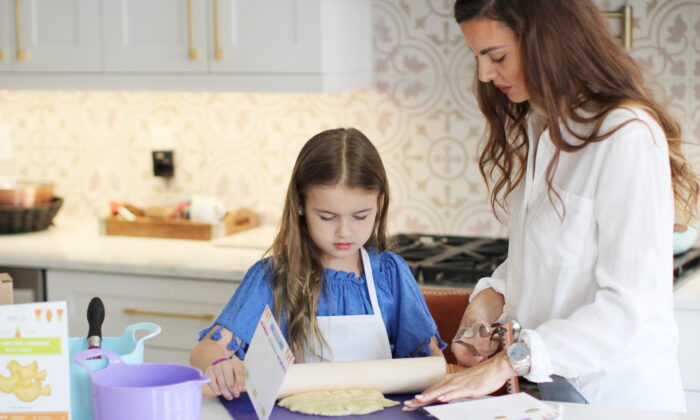 Ashley Tyrner’s success as CEO of the subscription box company Farmbox Direct inspired her daughter Harlow to want to follow in her mom’s footsteps. Together they created a subscription service for kids: Harlow’s Harvest. The monthly cooking kit arrives chock-full of hands-on activities like recipes and science projects that are centered on that month’s theme.

I asked Tyrner about her entrepreneurial journey and the educational impact it has had on her daughter. Here’s what she said.

The Epoch Times: Your daughter, Harlow, was inspired by your success as founder and CEO of Farmbox Direct. How did that company come to be?

Ashley Tyrner: I started Farmbox Direct as I had trouble finding accessibility to organic fruits and veggies when I was living in NYC. I quickly learned what a “food desert” was and realized I was not the only person with this issue; 24 million Americans lack access to fresh produce.

The Epoch Times: Harlow was so inspired, in fact, that she wished to create her own subscription box company—and made it happen! What has it been like running Harlow’s Harvest together?

Ms. Tyrner: It’s been challenging, and inspiring to watch my daughter’s budding entrepreneur spirit, while working alongside her! Harlow has very strong opinions as to what should and should not be in the box monthly. The biggest success I take from this is I get to watch Harlow learn many life skills. She is learning marketing, cash flow, employee management, workflows, and all of these skills she will be able to use in any career she chooses.

The Epoch Times: What advice would you give other parents who have children with entrepreneurial aspirations?

Ms. Tyrner: Listen to your children’s dreams, and what they are really interested in. I have learned that what I felt was the right path for my daughter, maybe was not the right path for her. Give your kids the tools to chase their dreams, and start small. Harlow started with a lemonade stand at age 3, which led her to sell slime at school by age 5.

The Epoch Times: What has been the best part about starting a business with your daughter?

Ms. Tyrner: Watching her see her finished product. When you see her take a look at an idea she had, she worked on and grew that idea, that then went into production; that’s priceless.