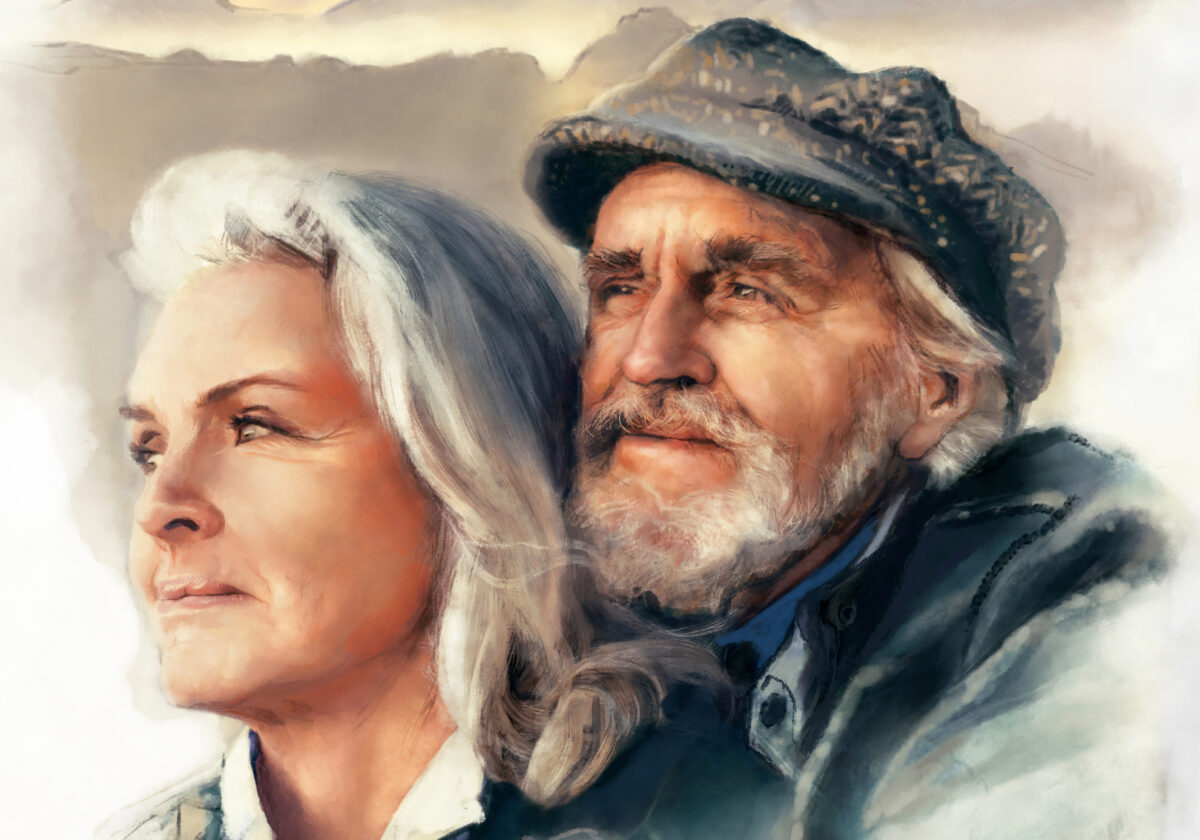 As readers know, citizens in the United States—and for that matter, most of the world—are getting pummeled in the wallet right now.

Gas prices are through the roof. Rents in many cities are soaring. The cost of groceries jumps every few days, and our president recently warned that we may experience food shortages.

Unlike other financial busts in the past, the turmoil in today’s economy is less the result of failed markets than of our disastrous pandemic policies. When the federal government disburses trillions of dollars, the value of those dollars declines, and inflation results. When previously unheard-of government lockdowns force shopkeepers to close their doors for months at a time, driving many of them out of business, the economy suffers. When supply chain breakdowns and a lack of workers threaten the availability of everything from food to computer chips, we face shortages and higher prices.

These causes and consequences are Economics 101.

So then the question becomes: What can we as individuals do to get through the tough times coming our way? Where can we look for inspiration and ideas that might act as life preservers in this sea of uncertainty?

Back to the Past

Nearly a century ago, America and the world went through one of the worst depressions in history. The stock market crashed, millions were thrown out of work, and for 10 years, from 1929 until the beginning of World War II, Americans scrambled to make ends meet.

Photographs by Walker Evans and Dorothea Lange, books such as John Steinbeck’s “The Grapes of Wrath,” and songs such as “Brother, Can You Spare a Dime?” stand as iconic reminders of the suffering inflicted on Americans in the wake of that crash. Bankruptcies, foreclosures, unemployment, and soup kitchens mark that nightmare of broken dreams and empty pockets.

But if we must soon tighten our own belts, if we too are facing want and hardship in the near future, we might do well to turn to those old-timers and see what they might teach us.

Some Incidents From Childhood

Here are some lessons I learned from listening to my grandparents and parents, all of whom had lived through the Depression.

Throughout most of the 1930s, my mom’s family was relatively affluent. Why? Because my grandfather was part-owner of an auto parts store. Few people could afford new cars, which meant they shopped at his establishment for parts. At one point, he even owned an airplane and a second house in Florida.

The lesson: Meet a need in order to thrive.

On the other hand, my dad’s family was at times dirt poor. That term is not a colloquialism or metaphor. My grandparents and their two young sons lived through a couple of winters in Pennsylvania in a brick structure with a dirt floor. Grandpa was working in an ice cream plant, and would return home at 5 in the morning with a box of ice cream given to employees. He had no refrigerator, so in the warm months, he would wake his boys and give them an ice cream breakfast.

The lesson: Make do with what’s available.

Keeping Up a Good Front

Once when I was a boy and at a family gathering in New Castle, Pennsylvania, my Uncle Russ happened to comment, “We were poor growing up.” His mom, my grandmother, unleashed her Scots-Irish temper and shouted, “We were never poor!” My uncle remembered his ice cream days; my grandmother, who had worked for a time in a department store to make ends meet, remembered that she and Grandpa had fought the good fight and eventually prevailed.

In “Cinderella Man,” a film set during the Depression, Mae Braddock, wife to a boxer, angrily raps on the door to Joe Gould’s fancy apartment, berating him for drawing her husband back into the ring. When Gould finally opens the door, Mae is stunned to discover the apartment has been stripped of its furniture to pay for her husband’s training. “Sorry about that,” Gould tells her, explaining his reluctance to open the door. “Just don’t want folks to see you down, that’s all.”

As much as possible, the innocent and most vulnerable in our households—the elderly and the young—should be shielded from harsh realities to prevent fear. Moreover, pride should prevent us from letting others know our circumstances, however dire.

The lesson: “Always keep your hands up.”

For much of her adult life, my wife’s mother, also a child of the Depression who grew up on a Wisconsin dairy farm, played card games on the weekends with friends.

“I don’t understand young people today,” she told me 40 years ago. “A deck of cards and some refreshments, and you can have a wonderful evening with virtually no expenses.”

Her husband was a school counselor and worked extra jobs in the summer, and Dorothy earned money from time to time working as a part-time nurse. They lived in the same house for 40 years and were frugal in their spending and wise in their investing.

A trip to Disney World is not one of life’s necessities. When we’re strapped for money, we should look closer to home as Dorothy did for our getaways and vacation pleasures. Gardening, a trip to a Civil War battlefield, a weekend at the beach or the lake, visits to the public library, family hikes in the hills: these inexpensive activities can provide stress-free and entertaining breaks from tough times.

Object lesson? Happiness can be found in our own backyard.

Just Say No … If You Can

SurvivalMom.com offers several articles and many tips on how our ancestors survived and even prevailed over the Great Depression. Among these bits of advice, we find this valuable nugget: “There was virtually no sense of entitlement. Everyone knew they would only survive if they worked hard to do so.”

The COVID pandemic taught us that governments can manipulate us through fear. We may encounter these same tactics in the near future. Our federal government may try to play on our fears, demanding that we fall in line, obedient to their dictates regarding gas shortages or food supplies.

If we allow that assault to succeed, we will lose even more of our eroded God-given American liberties.

The lesson: Rely as much as possible on ourselves, our friends, and our neighbors. Don’t buy into the promises of the government.

I fervently hope these crystal-ball predictions about dark times are wrong. Like many readers, I have children, grandchildren, siblings, and friends who may suffer should this chaos come to pass. I will be delighted if the future proves me wrong.

But whatever that future holds, we Americans can take strength and courage from the examples of our ancestors, those tough men and women who endured poverty and hard times.

If we look to them, we will not only survive, but we will triumph.