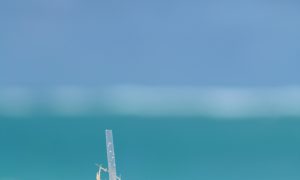 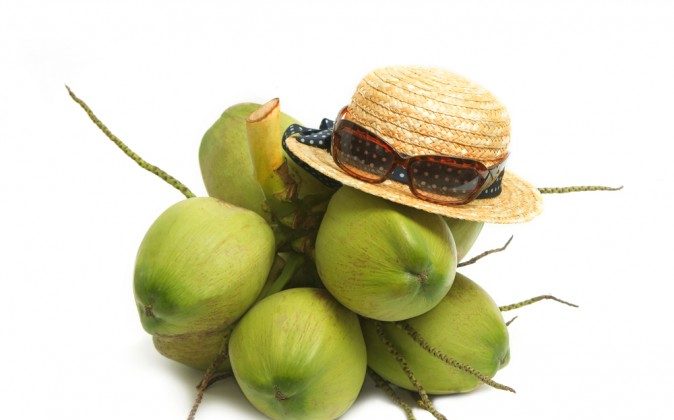 Hangover Hacks You Can Hang Your Hat On

The best way to prevent a hangover, of course, is to avoid drinking, or have only one or two cocktails at the most (but be aware that even a single drink can trigger a hangover in some people).

But let’s say you suspect you might have a few more than you normally do. There are some natural remedies that may help you to avoid hangover symptoms altogether, but the time to take action is now, before you drink.

What Causes a Hangover? 7 Major Biochemical Reactions to Alcohol

Alcohol, and too much of it specifically, triggers a cascade of reactions in your body that contribute to the symptoms known as a hangover. This includes:

Alcohol inhibits the secretion of vasopressin, an antidiuretic hormone that keeps you from urinating unintentionally. When this enzyme is suppressed, water is sent right to your bladder (along with electrolytes) to be excreted, causing you to urinate more often.

The increased urination can lead you to become quickly dehydrated, and as your body draws water from your brain to function, it may leave you feeling fatigued or dizzy.

When alcohol reaches your liver, an enzyme called alcohol dehydrogenase breaks it down into acetaldehyde. Acetaldehyde is far more toxic than alcohol (by up to 30-fold!).

So your body again attempts to break it down with the enzyme acetaldehyde dehydrogenase and glutathione, a powerful antioxidant that is crucial for liver detoxification (glutathione contains high levels of cysteine, which is why taking this in supplement form may help prevent hangovers… more on this below).

Together, this powerful detox duo can break down the acetaldehyde into harmless acetate (which is similar to vinegar).

However, when you drink too much alcohol, your stores of glutathione become depleted, which allows acetaldehyde to build up in your body, causing the toxic hangover effect.

It should be noted that women have less acetaldehyde dehydrogenase and glutathione than men, which is why women may have a more severe reaction to drinking the same amount of alcohol as a man of similar weight.

Congeners are ingredients produced as byproducts of fermentation and distillation. They include acetone, acetaldehyde, tannins, and some flavorants in different alcoholic beverages. Congeners are thought to make the effects of a hangover worse and are found in higher amounts in darker liquors (such as brandy, whiskey, and red wine) than clear liquors like vodka or gin.

Alcohol inhibits glutamine, a natural stimulant in your body. This is partly why alcohol has a depressive effect that may make you fall asleep easily… at first. After you’ve stopped drinking, your body will work overtime increasing glutamine levels, which is why you’ll ultimately wake up more often and have a more fitful night’s sleep after you drink.

This glutamine rebound may contribute to the fatigue, tremors, anxiety, restlessness, and even increased blood pressure that are often felt during a hangover.

6. Disruptions to Your Stomach Lining, Blood Vessels, and Blood Sugar

Alcohol is irritating to your stomach lining and leads to an increased production of stomach acid. This can cause nausea, vomiting, and stomach pain. Alcohol can also lead to dips in your blood sugar level, which can lead to shakiness, mood swings, fatigue, and seizures. Also, alcohol may cause your blood vessels to expand, which may trigger headaches.

Finally, alcohol also provokes an inflammatory response in your body in which your immune system may trigger agents that provoke hangover symptoms including memory problems, decreased appetite, and trouble concentrating.

Hangover ‘Pre-Tox’: Do This Before You Drink

A great example confirming the validity of this approach that you might relate to is if you ever took vitamin C prior to going to the dentist who gave you a local anesthetic to numb your tooth before dental work. You would most likely have noted that the anesthetic did not work at all, took a much larger dose, or wore off quickly. This is because vitamin C accelerates your liver’s ability to detoxify it.

Alcohol is a different animal, though, and since it impacts your body on such a wide scale, the more steps you take to circumvent the ill effects, the better. If you know you’ll be having a few drinks, take this natural protocol beforehand to help ‘pre-tox’ your body:

NAC is a form of the amino acid cysteine. It is known to help increase glutathione and reduce the acetaldehyde toxicity5 that causes many hangover symptoms. Try taking NAC (at least 200 milligrams) 30 minutes before you drink to help lessen the alcohol’s toxic effects.

If you’re wondering just how powerful NAC can be, consider that, like alcohol, one way that Tylenol causes damage to your liver is by depleting glutathione. If you keep your glutathione levels up, the damage from the acetaminophen may be largely preventable. This is why anyone who overdoses on Tylenol receives large doses of NAC in the emergency room — to increase glutathione.

NAC is thought to work even better when combined with thiamine, or vitamin B1. Vitamin B6 may also help to lessen hangover symptoms. Since alcohol depletes B vitamin in your body and they’re required to help eliminate it from your body, a B-vitamin supplement taken beforehand, as well as the next day, may help.

Milk thistle contains silymarin and silybin, antioxidants that are known to help protect the liver from toxins, including the effects of alcohol. Not only has silymarin been found to increase glutathione, but it also may help to regenerate liver cells. A milk thistle supplement may be most useful when taken throughout the entire holiday season if you know you’ll be having cocktails on more than one occasion.

Alcohol may deplete your body of vitamin C, which is important for reducing alcohol-induced oxidative stress in your liver. Interestingly, one animal study showed that vitamin C was even more protective to the liver than silymarin (milk thistle) after exposure to alcohol. Just as with a dental anesthetic, vitamin C will also help detoxify alcohol, so make sure you’re getting enough vitamin C, either via supplements or food, before indulging in alcoholic beverages.

Magnesium is another nutrient depleted by alcohol, and it’s one that many are already deficient in. Plus, magnesium has anti-inflammatory properties that may help to reduce some hangover symptoms. If you don’t eat a lot of magnesium-rich foods, taking a magnesium supplement before an evening involving drinking may be helpful.