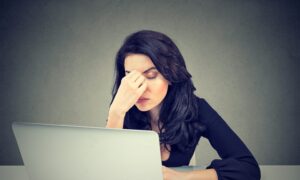 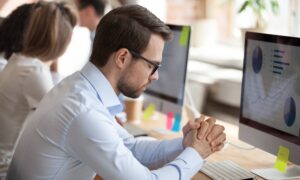 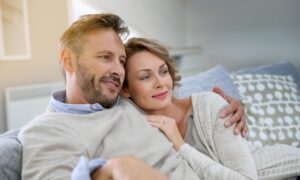 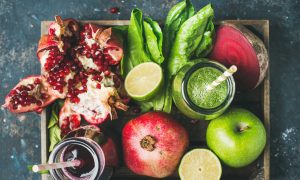 Concerned about Coronavirus? Tame Inflammation to Help Reduce the Risk
0 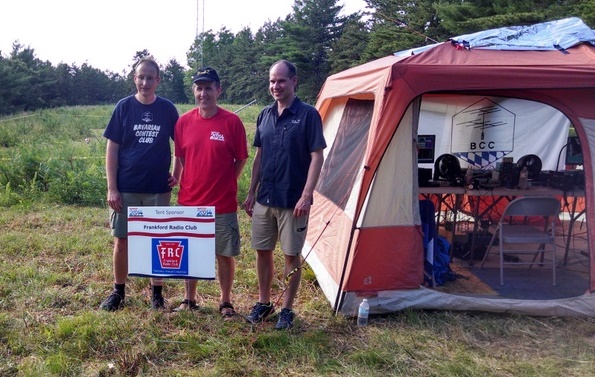 The German team and their Polish referee of the the 2014 World Radiosport Team Championship standing beside their tent at their site in the Myles Standish State Forest. (L–R) Manfred Wolf, referee Wes Kosinski, and Stefan von Baltz. (Courtesy of J. K. George)
Life & Tradition

It was the end of a hard-fought contest at the 2014 World Radiosport Team Championship (WRTC). The first- and second-place winners had been agreed upon; the third-place contenders had yet to be determined. The judges were exhausted. The time limit was almost up.

The scores of the contenders for the bronze—the Stockton/London team and the Wolf/von Baltz team—were so close that they literally almost tied. The results all came down to receiving an electronic log from an operator on a tiny Lipsi island, a dot in the Greek Dodecanese within view of the Turkish mainland. This island was counted as a separate country because of its distance from the Greek mainland. The judges’ attempts to verify this contact failed, the contact point was nullified, and the bronze medal was awarded to the Wolf/von Baltz team.

This incident is from an excellent book, “Contact Sport,” by J.K. George, an experienced radio operator, who balances the book’s technical sections with interesting subplots and anecdotes. The book describes the WRTC radio contest of 2014, but the competition started in 1990, and since 2002, like the Olympics, it has been held about every four years.

Ham operators are now integrating internet tools into their operations.

The term “sport” comes from the way this contest is treated. It has an invisible playing field, comprising electromagnetic threads of energy. Using identical antennas and power levels, two-person teams try to make the most contacts with other radio operators located in many countries across different continents. In 2014, all teams worked from remote areas in eastern Massachusetts, often deep in the woods.

At the end of the 24-hour nonstop competition for the WRTC in 2014, three teams from three different countries were announced as winners. The United States won the gold, Slovakia won the silver, and Germany won the bronze.

According to George, “This international event (the WRTC) may be the most intriguing one you never heard of.”

Ham Radio, Then and Now

The origins of ham radio can be traced to the late 19th century, but the way it is practiced today began in the early 20th century. In the beginning, people simply experimented and broadcast in an unregulated manner.

Then in 1912, the U.S. Congress passed legislation authorizing amateur radio operators and granting them the use of the frequencies above 1.5 megahertz, which was everything over the old AM radio band at the time. It was thought that those frequencies were useless.

Although ham radio has been around for more than a century, the technology involved is not really old-fashioned. Consider that ham radio operators were able to send messages around the world before the internet. Consider, too, that a basic mobile phone has a radio transmitter and a radio receiver and depends on tall cell towers to work; ham radio operators can make their wireless signals reach far beyond the distance of cellphones.

Even so, ham operators are now integrating internet tools into their operations, connecting radios to digital communications tools like Skype.

Like the Olympics, making it to the WRTC is extremely difficult and the competition intense. Contenders need to be expert both in voice (the language used is English) as well as Morse code—even though Morse code has little commercial use.

Eligibility for the 2014 event took three to four years to earn qualifying credits in different contests. No money from endorsements was expected in this sport, and no real prizes were given.

The sport at this level is expensive. Competitors pay for their own equipment, and some travel around the world to operate from places with desirably located stations.

The participants seemed to be riding a roller coaster during the contest. Things could seem to be going rather smoothly for a team, but they never knew when or if problems would pop up. Nor did they know how they were doing in comparison to others since no team was allowed to know the scores as they broadcast.

One team had gotten lost the night before and then was faced with problems with the headphone audio mixer. Another team had a broken computer to replace.

All teams wondered if they had the grit and stamina to stay on top of their game for 24 hours straight. The participants were reaching for the stars and finding a way to achieve personal excellence.

It’s All in the Family

Though only a few ham radio operators qualify to enter the WRTC, what George terms “the pinnacle of the hobby of ham radio,” all enjoy being members of a community in which one can literally make connections with people all over the world.

The contest has an extensive volunteer network. Many volunteers attend in order to meet the best of the best, to have a chance to meet radio friends in person, and/or to participate in various ways as part of this exciting event.

George, asked to cover the 2014 WRTC, also volunteered as a driver for a team.

The contest has an extensive volunteer network.

Some operators mentor others to prepare them for the contest. The first women’s team in the WRTC had been helped to get to this point. As a high school student in Germany, Sandy Räker had been introduced by her teacher to ham radio as an unusual way to learn about other cultures.

Räker was only 16 when she got her own call sign, which was assigned to her family’s house. When she decided to go into radiosporting and needed an adviser, she talked her mother into letting her travel alone across Germany to a “hamfest.” She just showed up at the event, fit right in, and got a mentor. After that, she began competing and quickly discovered that being a female gave her unexpected advantage since her voice’s higher timbre was easy to recognize.

The year 2014 marked the first time for an unusual side event: the Ham Widows’ Ball, where the spouses and significant others of participants had some good-natured fun joking about participants’ quirks.

The really inclusive part about the WRTC is that fans don’t just watch this event, they actually participate. The sounds originating from the game site reach near and far and are responded to by other radio hams scattered across the globe.

All look forward to the next World Radiosport Team Championships to be held in Germany in 2018.