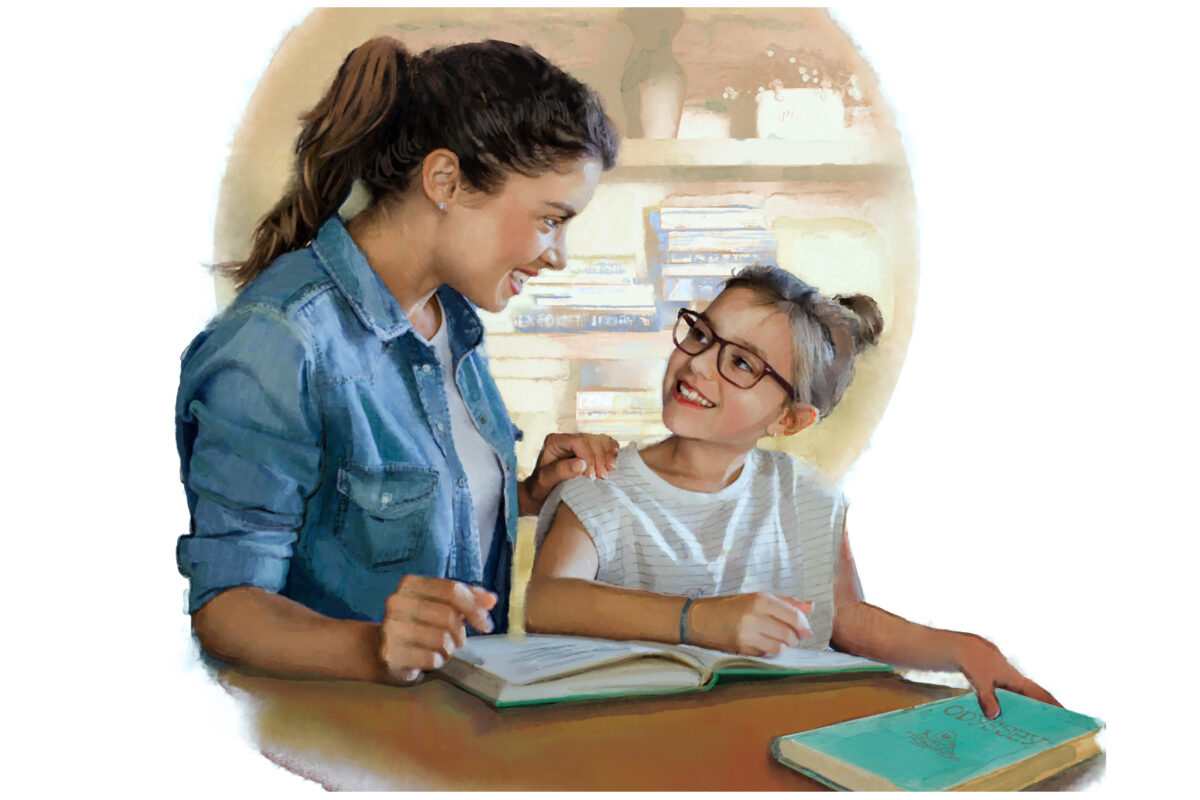 Good Reading Is the Cure for Gullibility

The other day, a friend of mine posted on social media a picture of her three children, sitting in the living room, each with a nose in a book. She was having a proud mom moment, noting that she couldn’t believe the day had finally come when all her children were able to read on their own. And they were actually doing it.

Now, the trick is to keep those kids reading into adulthood. But that may be harder than it sounds.

According to a Pew Research Center poll from 2021, 23 percent of American adults didn’t read a book in the previous year.

That number was a little better in a Gallup poll this year, which showed that only 17 percent of Americans didn’t read a book in the preceding year. However, the poll also showed that the average number of books read by Americans had dropped drastically between 2016 and 2021.

If American students aren’t learning to read very well when they’re young, then why would we expect them to as adults?

Calls for more money to remedy this situation will undoubtedly break forth. But those calls are simply another step in the vicious cycle we know as the education system. Twentieth-century journalist Malcolm Muggeridge explains this cycle in his essay “The Great Liberal Death Wish”:

“There was, it seemed to me, a built in propensity in this liberal world-view whereby the opposite of what was intended came to pass. Take the case of education. Education was the great mumbo-jumbo of progress, the assumption being that educating people would make them grow better and better, more and more objective and intelligent. Actually, as more and more money is spent on education, illiteracy is increasing. And I wouldn’t be at all surprised if it didn’t end up with virtually the whole revenue of the western countries being spent on education, and a condition of almost total illiteracy resulting there from. It’s quite on the cards.”

Muggeridge is likely right that education spending will continue to rise despite poor results, but it’s those poor results that should give us pause. Is it possible that the failure of the education system is actually purposeful? Twentieth-century author and thinker Albert Jay Nock thought it was.

“Our system was founded in all good faith that universal elementary education would make a citizenry more intelligent,” Nock writes, “whereas most obviously it has done nothing of the kind.” After students reach the middle-school age, Nock explains, education can no longer be developed—but it can “regulate what intelligence one has.”

But the education system doesn’t regulate at a high academic level; it regulates at a low one.

“If it had done nothing to raise the general level of intelligence, it had succeeded in making our citizenry much more easily gullible,” Nock writes, describing the education system as one that conditions a child to take “as true whatever he read in his schoolbooks and whatever his teachers told him,” eventually bowing to the “crude authoritarian or fetishistic spirit which one sees most highly developed, perhaps, in the habitual reader of newspapers.” He has no need, no incentive to expand his mind through books, whether from authors who hold similar mindsets or those who hold views directly opposite to his own.

So we find ourselves with a population that neither reads nor thinks, but simply does whatever authorities and media outlets say to do.

But even as we descend ever more into such a state, there’s still hope. There’s a segment of the school-age population receiving an education that develops a love for reading beyond the textbooks that are plopped in front of them. That population is the homeschool crowd, which, last I checked, has risen to more than 10 percent of the population. Those students have teachers who want them to learn and grow and expand their intelligence so that they will be not servants of the system, but leaders.

Of course, not all parents are in a position to homeschool their children, but that doesn’t mean those children are doomed to the life of an automaton, in servitude to the state. Parents who give their children good, solid books—not fluff—who read out loud to them, who gently lead them on to higher and better thinking through questions and conversations about the things they read—these parents will slowly pull their children above gullibility. And the fewer gullible citizens this nation has, the better off we’ll all be.

This article was originally published by Intellectual Takeout.