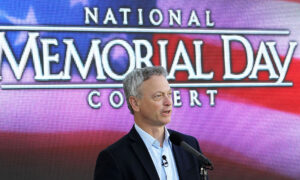 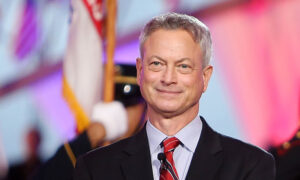 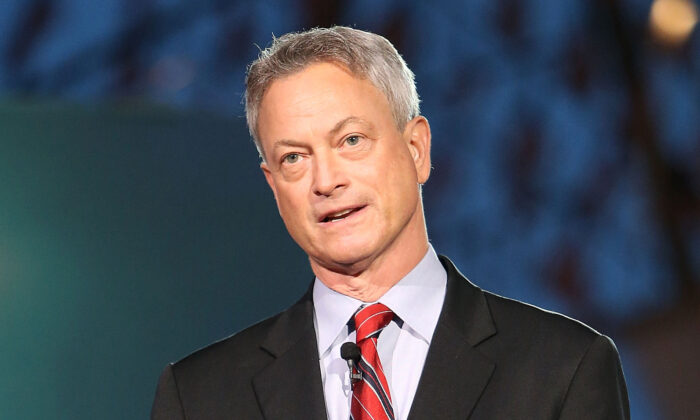 The foundation has gifted over US$380,000 to a Boston nonprofit for the purpose of buying and installing industrial-grade washing machines so that city firefighters can easily clean and dry their gear on-site.

The generous donation will cover the cost of 10 washing machines and 32 drying cabinets at fire stations across the city, reported Boston Globe. Phillip Skrabut, a Dorchester firefighter and treasurer of the Boston Firefighters Burn Foundation, told the outlet that the new equipment will be able to wash and dry multiple suits in mere hours.

“Washing the gear serves two purposes,” Skrabut said. “First, it gets dirt and soot off the gear, which wears down material and can cause the outer shell to rip and tear. That can cause a burn injury to the firefighter.”

“The other is to get toxins and carcinogens out of gear, which soaks through the gear and into our skin,” Skrabut added.

This exposure to cancer-promoting chemicals is an occupational hazard that increases all firefighters’ risk of contracting cancer later in life. According to the Boston Relief Fund, 27 firefighters under the age of 70 died from cancer between the years 2012 and 2017; these statistics are “alarming and require action,” the report stated.

At present, Boston fire stations hire outside contractors to wash and dry their specialized firefighting attire. The turnover can take days, meaning firefighters often end up “reusing dirty suits and exposing themselves to harmful chemicals” when a call comes in, the report said.

Extolling the virtues of the new on-site washing machines, Skrabut said that once installed the system will be able to turn a dirty suit into a clean suit in under an hour. Skrabut said that the donation worth over US$380,000 has contributed toward an already immense relationship between the Boston Fire Department and the Gary Sinise Foundation.

Gary Sinise, 65, became a household name after playing the role of double-amputee Vietnam War veteran Lt. Dan Taylor in the 1994 blockbuster “Forrest Gump.” The iconic actor has since worked closely with military personnel and is a vocal advocate for the U.S. Armed Forces.

The legendary star founded his California-based charity, the Gary Sinise Foundation, in 2011. Its mission is to champion military personnel and their families and to fund programs and support services for veterans and first responders nationwide.

In the wake of the 2020 pandemic, the Gary Sinise Foundation stepped up in support of the enormous effort being made by front line workers across the country. The donation to Boston’s fire stations is not the first significant sum the foundation has gifted to the fire service.

In March, the charity sent a grant for decontamination units to Lumberton Fire & EMS in Hardin County, Texas. The units were installed in both the fire station and in the department’s ambulances to reduce the risk of transmitting the highly contagious CCP (Chinese Communist Party) virus, commonly known as the novel coronavirus.

Gary Sinise Foundation’s CEO, retired Air Force General Robin Rand, justified the charity’s philanthropic response to the pandemic by posting on its website: “[I]t is of the utmost importance to prioritize the health and safety of our nation’s defenders, veterans, first responders, their families, everyone who supports our noble mission, and the public at large.”

At this time, first responders are among those “indispensable to the safety of our nation,” Rand said.