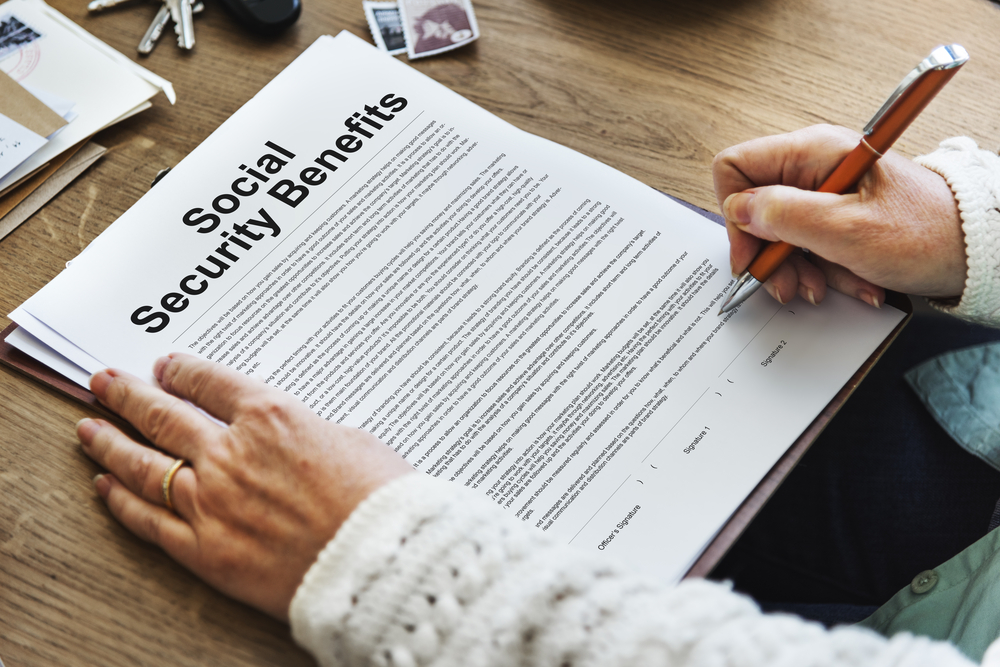 Social security will be changed to solve the current issues and potential risks. We need to know what're the changes and prepare for it. (Rawpixel.com/Shutterstock)
Fixed Income

However, for over a decade, the Social Security Administration (SSA) has been raking in less revenue than it pays out to its beneficiaries, resulting in the system tapping into its reserves.

This alarming direction is gaining more attention every year and begs the question: what does the future hold for Social Security?

2035 will be an Interesting Year

While this does not appear to be a positive forecast for the program, Congress still has over a decade to implement change. Retirees sustaining on only 78 percent of their benefits are unlikely to be popular for any politician’s campaign.

Given the current predicament and dire predictions, the full retirement age will likely be increased again before we reach 2034.

Increasing the requirement for full retirement age is a likely option, and it seems practical. In 1940, the life expectancy of a 65-year-old was roughly 14 years. In 2022, this life expectancy has jumped to just over 20 years. Life expectancy is increasing, as well as the age group; the number of Americans aged 65 and older will increase from roughly 57 million in 2021 to about 76 million by 2035.

Though raising the full retirement age is a solution that has been proposed many times, it is not without its criticisms. Many Americans elect to draw from their benefits as soon as they are eligible at age 62, and many do so because they have no other choice.

Some experts have proposed eliminating this cap on maximum income altogether to raise more revenue from taxes.

Another option proposed is to increase the payroll tax. Data from some preliminary polls have suggested that Americans would be fine with slight increases in payroll taxes, as long as their benefits would not be cut. If true, then this is a rare case of Americans being open to increases in taxation.

How Should This Affect Your Plans?

Increases in the full retirement age are likely and have been put into effect in the past. Tax increases seem almost inevitable, particularly if Americans are even lukewarm to the idea. Slashing benefits will undoubtedly be unpopular, although the most pragmatic solution is likely a combination of all three.

The Social Security system is a system with many moving and changing parts. While it may be underfunded now, it has been overfunded in the past and likely will again. Adjusting to the times is par for the course.

However, focusing on what is in your control is always a stellar option amongst the uncertainty. While Social Security has been a stalwart for many Americans in retirement, it is hardly the only option.

For those planning on Social Security being a significant source of their retirement, there is still ample time for legislation to be passed and change to be implemented. While Congress handles Social Security, future beneficiaries would be wise to pay more mind to their other investments. Payroll and Social Security taxes are automatically taken from wages, although employer-sponsored 401(k)’s and IRA’s allow more autonomy.

Despite these additional options to save for retirement, many Americans do not take full advantage.

According to a Vanguard analysis in 2020 of 4.7 million participants, only 12 percent of those contributing to their 401(k) plan were maxing out their contributions. Their study found that the majority of participants maxing out their plans were older and were subsequently closer to retirement. This principle should be followed as early as possible in order to maximize the amount of funds grown in retirement accounts by the time retirement rolls around.

While speculation and educated guesses are a routine part of any investment, predicting what Social Security will be like in a decade with certainty is almost as vain as predicting what the stock market will be doing in 2032.

However, in maximizing other investments and bolstering them as much as possible and as early as possible, any adverse changes in Social Security will be far less harmful. Diversifying your portfolio with different streams of income helps ameliorate any contentious changes