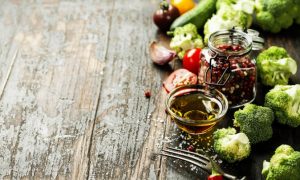 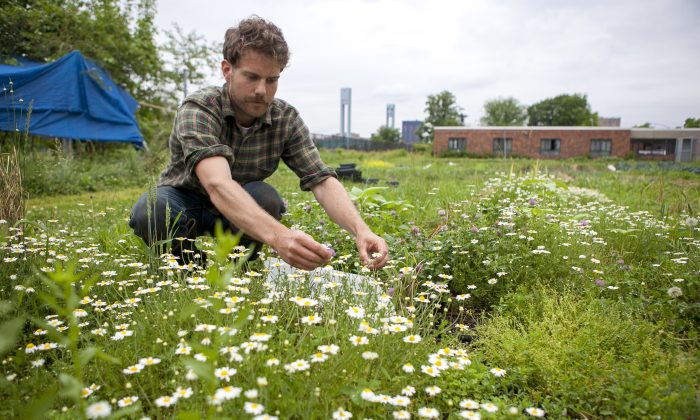 If you want a guaranteed job opening after graduating college, major in an agricultural program.

There’s a shortage of graduates with agriculture-related degrees in the United States, so demand is high: each year, an average of 35,400 people graduate with a bachelor’s degree or higher in an agriculture-related field, which only fills about 60 percent of the estimated 57,900 high-skill jobs created annually in the food, agriculture, renewable natural resources, and environment fields, according to the USDA (Department of Agriculture) and Purdue University. They jointly released a report Monday analyzing employment prospects for people with agriculture degrees.

They estimated that in the next five years, jobs in those four sectors will grow by more than 5 percent.

In a press release, U.S. agriculture secretary Tom Vilsack touted agriculture’s “well-paying jobs,” as well as “the satisfaction of working in a field that addresses some of the world’s most pressing challenges.”

“These jobs will only become more important as we continue to develop solutions to feed more than 9 billion people by 2050,” Vilsack added.

Almost half of the job opportunities will be in the management and business areas. Many of the positions are common to most companies and industries, such as financial analysts, economists, marketing managers, and human resources specialists.

But as more consumers demand fresh produce and organic crops, the agricultural sector will need to come up with new marketing strategies, according to the report. Millennials and the next generation of graduates should do well in that regard, as they are the age group that prefers such foods themselves.

Agricultural jobs in science, tech, engineering, and mathematics (STEM) are the next burgeoning field, making up 27 percent of new opportunities.

Concerns over water availability in the western parts of the country—most recently in California, where a drought has exacerbated a dwindling water supply—will put watershed scientists, hydrologists, and irrigation engineers in high demand.

Meanwhile, plant scientists and insect biologists will be put to good use developing consumer products that are made with environmental sustainability in mind—an area in great need of expertise.

For those who are a little more adventurous, but don’t want to move to a faraway rural farm, there are options. As more consumers seek out locally grown foods, there is an increasing number of organic crop producers located near urban cities and towns, the report said.

Urban foresters are also highly sought after, as some regions of the United States confront invasive plant species that will require experts to keep them under control.