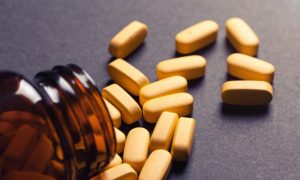 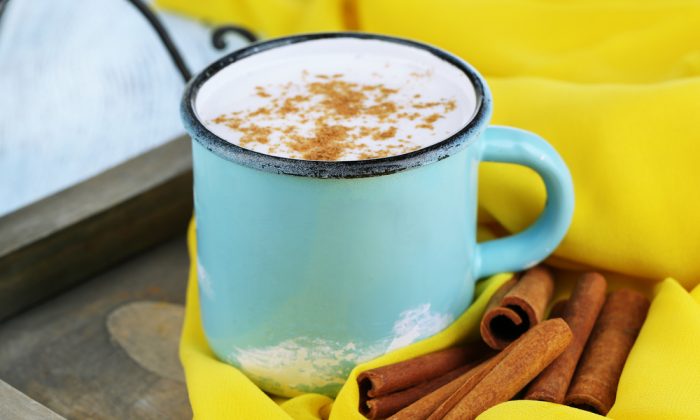 According to the American Diabetes Association (ADA), more than 25 million people in the United States are living with some form of diabetes, and that means that there is a huge population in this country that is struggling to regulate their blood sugar. While losing weight and starting a course of diabetes medications prescribed by your doctor are two ways to help lower your blood sugar if you are one of those living with the disease or at risk of acquiring it, there are also several foods that you can incorporate into your diet that have been proven to lower blood sugar naturally.

7 Foods That Do Not Affect Blood Sugar

The effectiveness of cinnamon for lowering blood sugar has been debated in the past, but Ball State researcher Jo Carol Chezem found that participants—both normal weight and obese– in a study who ingested 2 1/2 teaspoons of cinnamon with their morning hot breakfast cereal had blood sugar levels decline by 25-percent for the following two hours. While the quantities may have been a bit high to work into your morning meal every day, it’s clear that there is a link between eating cinnamon and lowering blood sugar.

A study published in The Journal of the American Medical Association’s November 2012 issue found that participants who got their fiber from eating at least one cup of legumes, including beans, chickpeas, and lentils, over a three month period lowered their blood sugar by a greater amount than those who ate a high wheat fiber diet.

The New York Times reports that an Italian study found that those participants who consumed four teaspoons of white vinegar as part of a salad dressing along with a meal that included bread with two ounces of carbohydrates reduced their rise in blood sugar by 30-percent compared to the participants who consumed a salad dressing with neutralized vinegar.

The ADA calls spinach a diabetes superfood because it is high in magnesium. Diabetes Health reports that a diet high in magnesium reduces your risk of developing type 2 diabetes. Spinach has a low glycemic load, is so low in calories, and has other health benefits so you can eat a lot of it without feeling guilty.

*Image of “cinnamon” via Shutterstock