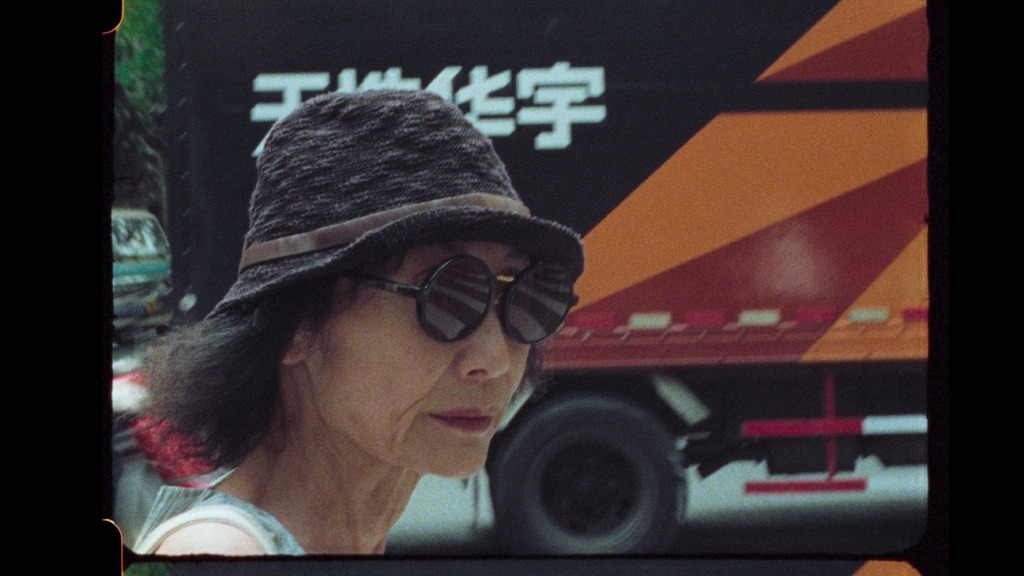 “The Exiles” is all about unfinished business. In 1989, documentarian Christine Choy started filming the exiled Chinese student leaders who were trying to continue their movement in America, shortly after the Tiananmen Square massacre.

Since she had not been there in the square, she did not feel a close connection to her subjects, so when she ran out of money, she simply dropped the project. She also assumed that the world would force the communist government to come to some sort of understanding with the student protesters.

Obviously, the campaign for democratic reform in China remains just as unfinished as her film, if not more so, since now some of her footage will finally be seen by audiences. Decades later, Choy reconnects with three of the most prominent activists she nearly documented, in Violet Columbus and Ben Klein’s “The Exiles,” which premiered during the 2022 Sundance Film Festival.

Choy is best known for the Oscar-nominated “Who Killed Vincent Chin,” but for former students like Columbus and Klein, she is the blunt-spoken, chain-smoking, vodka-swilling “Ab-Fab”-ish film professor who constantly inspired them. She was born in Shanghai but raised in South Korea, before moving to America to study and work. The first 15 minutes of “The Exiles” establishes her leftist credentials in glorious detail. That might alienate some viewers, but no Chinese Communist Party trolls can credibly accuse her of being a CIA plant or the like.

Choy was originally approached to document the student leaders-in-exile, because she spoke Mandarin and had the necessary micro-budget skills. For years, Choy kept the resulting film cans in storage, with no clear plan for them. Then, with financial assistance from a famous colleague, she started the process of restoring the footage. In the light of current events, her previously unseen film takes on fresh new significance, especially in light of the ongoing Uyghur genocide in Xinjiang.

Of the three focal student-activists, Wu’er Kaixi was the most widely known during the demonstrations. In the film, he is probably the most emotionally honest and revealing interview subject, and he is Uyghur (describing himself as “Uyghur by blood, Chinese by birth, Taiwanese by choice”), which is significant.

Ostensibly, he is still wanted in the PRC, and he has tried to turn himself in, in the hope that he might finally see his family again by doing so. But Chinese embassies have perversely rebuffed his attempts to surrender himself.

Yan Jiaqi should have been one of China’s greatest scholars, but he remains haunted by the People’s Liberation Army’s assault on the square. Like most of his colleagues, he never believed the government would open fire on the students—a nightmare that still haunts him.

In contrast, Wan Runnan was not even a student at the time. The entrepreneur was well on his way to becoming a tech tycoon, but he believed that his country needed the modernizing reforms the students advocated, so he financially supported their demonstrations. Yan Jiaqi and Wan Runnan also have plenty to say about the price they paid and the dismal state of human rights in mainland China.

Their testimony is gripping stuff, but “The Exiles” is most powerful when Choy shows the three men in the previously unseen footage she shot of the exiled activists in their idealistic youth. It is a bittersweet viewing experience for them and us. With brutal honesty, they admit that they are not sure whether they would do it all again if they had the choice. Yet, they also admonish the West for emboldening the CCP regime with its weak response to the massacre.

This is a profoundly sad film in many ways. It intimately documents the acute pain and survivor’s guilt of the three aging activists, while supplying solid context to understand the full enormity of the Tiananmen crackdown. At a time when Beijing’s puppet government in Hong Kong is tearing down Tiananmen Square memorials, the rest of the world should redouble our efforts to remember the massacre. A film like this definitely helps toward that end.

Frankly, the caustic Choy is sometimes a bit of a distraction, but she still deserves credit for shooting the footage and keeping it secure over the subsequent years. It needed and needs to be seen. Highly recommended for the exiles themselves and the warning they issue regarding the danger represented by the CCP regime, “The Exiles” premiered at this year’s Sundance.

Joe Bendel
Follow
Joe Bendel writes about independent film and lives in New York. To read his most recent articles, visit JBSpins.blogspot.com
SHARE
Friends Read FreeCopyFacebookTweet
You May Also Like