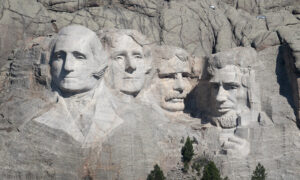 The 1958 ‘Psychological Warfare’ Plan Playing Out Before Us
0 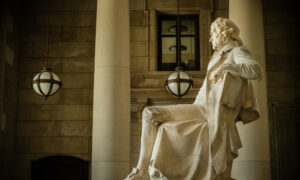 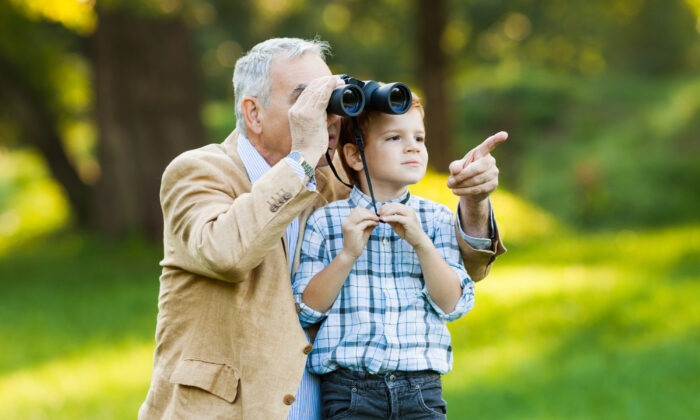 Fighting the Industrialized School System One Grandparent at a Time

Last spring found my neighbors unexpectedly homeschooling their grandchildren. The little ones racing by my house on scooters at “recess time,” grandparents in tow, were soon joined by a couple of older students.

Upon inquiry, it was discovered that their homeschool had expanded to another family caught high and dry by the lockdowns.

This grandparent-operated homeschool reopened for business this week and now includes a couple of neighbor children whom teacher-grandma feared were slipping through the cracks.

Such a scenario isn’t only a delight for me to see, it’s also a delight for these homeschooling grandparents. Discussing it earlier in the spring, they admitted it was challenging, yet they also couldn’t say enough good things about the quality outcomes homeschooling provides.

Grandparents like my neighbors are taking the bull by the horns and actively involving themselves in children’s lives despite the global pandemic. This is just the tack that Robin Marantz Henig suggests grandparents take in a recent article for The Atlantic. Older, retirement-age adults, Henig explains, are craving interaction with others, and have an immense desire to be needed.

“Teachers and principals,” she suggests, “could recruit grandparents as collaborators in figuring out the new normal of pandemic schooling.”

It’s a classic win-win: The elders get a way to combat loneliness and bring a sense of purpose to their days, teachers and parents get teammates with experience and time, and children get another grown-up to help them through the difficulties of remote learning.

Henig also discusses how grandparents can make up for the lack of attention children receive when lost in a classroom of nearly 30 other students. The grandparent would act as an advocate for the child, providing extra support on assignments and learning concepts, and making sure important messages make their way from teacher to parents.

The funny thing about this is that schools have spent a number of years seemingly trying to separate the old from the young and children from their families. Former teacher and author John Taylor Gatto claims the United States has become a “nation of institutions,” rather than one of communities.

“By isolating young and old from the working life of places and by isolating the working population from the lives of young and old,” Gatto writes, “institutions and networks have brought about a fundamental disconnection of the generations. The griefs that arise from this have no synthetic remedy; no vibrant, satisfying communities can come into being where young and old are locked away.”

We’ve complained a lot in recent months about the isolation which has grown up between extended families, churches, friends, and communities. It’s good we are realizing the problems such isolation causes, and we should continue to push against it. But while we wail about the current isolation, we seem to have forgotten about the isolation that has been taking place for years, the isolation Gatto speaks of. He goes on to say:

“Since the logic of family and community is to give scope to variety around a central theme, whenever institutions intervene significantly in personal affairs they cause much damage. By redirecting the focus of our lives from families and communities to institutions and networks, we, in effect, anoint a machine our king.”

As we wait for life to right itself, teachers, administrators, parents, and children will find ways to adjust to the new normal. Perhaps more grandparents, like my neighbors and the author of The Atlantic article, will step in to smooth the way, reconnecting the generations and restoring the reins of life to family and community in the process. In so doing, it may be that we find this new freedom from industrialized institutions refreshing and decide never to return.