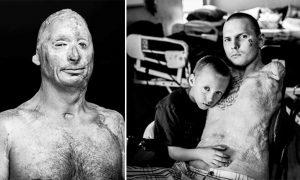 10 Graphic Photos of Heroic Veterans After War in Iraq and Afghanistan: No Words Needed
0 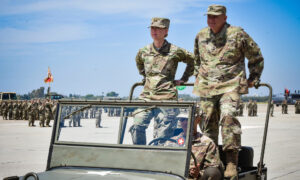 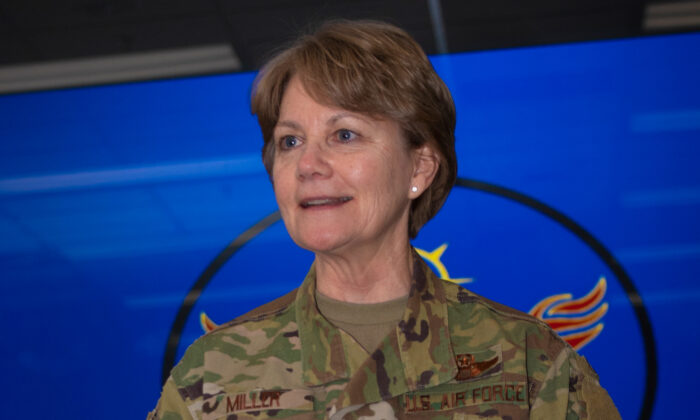 Female Airman Is the Only Woman Four-Star General Serving in US Military: ‘Life Is About Service’

With nearly four decades of service, General Maryanne Miller is the only female four-star general currently serving in the U.S. Department of Defense and the first reservist to lead the Air Mobility Command. What sets her apart is her down-to-earth attitude and belief that “life is to serve.”

Maryanne Miller, from Hillard, Ohio, graduated from Ohio State University in 1981 and joined the Air Force that very same year. She began her illustrious career as a pilot, and in 2016, she became the first woman to hold the title of chief of the Air Force Reserve. In August 2019, she became one of the few women in history to receive her fourth star as a general.

Back in 2001, after 20 years of service, Miller was about to retire from the Air Force. Nine-eleven was a catalyst that changed her mind. “Tuesday, September 11 changed the world for me,” she recalled in an awe-inspiring interview with Today. “And by that Friday, I had called the Air Force Reserve and said pull my retirement papers.”

Miller says she values “humility” despite her high rank and says to her young Airmen, “We’re all the same.” The general also stated that when training recruits, she not only values their abilities as airmen but also their qualities as human beings. “You need to be a good person. I spend a lot of time on their heart,” she said.

When asked how she felt about her status as the only female four star general serving, Miller’s response was nothing short of inspiring. “I view it from the eyes of a young girl looking up at me. I want them to see someone who is convicted to get it right, who really understands what it means to be a great airman and to be a great leader,” she explains.

As she lives day by day facing the challenges that come with her rank and responsibilities, General Miller said she turns to God for guidance. “You know, my whole life is giving and giving and serving those around me, serving the mission and the airmen. I fill back up with prayer and contemplation, and it’s wonderful,” she added.

Not only that, but Miller also carries in her uniform hat, at all times, a powerful handwritten prayer. “Keep our service members and civilian members strong in our purpose and safe in Your arms,” it reads.

As a former softball player, General Miller was honored in her home state of Ohio, inside the Ohio Stadium in the Annual Military Appreciation game in November 2019, according to ABC 6.

When asked by Today reporters what’s the most important lesson she had for the new Air Force recruits, Miller emphasized the importance of putting service and heart into the military.

“We can do the mission every day, we can have the best equipment in the world, we can be trained and equipped to do our job every single day, but at the end of it it comes down to the human in the loop,” she stated. “At the end of the day, it’s what is in your heart. It’s what’s inside. That’s what continues. Connect with each other, serve each other; life is about service.”