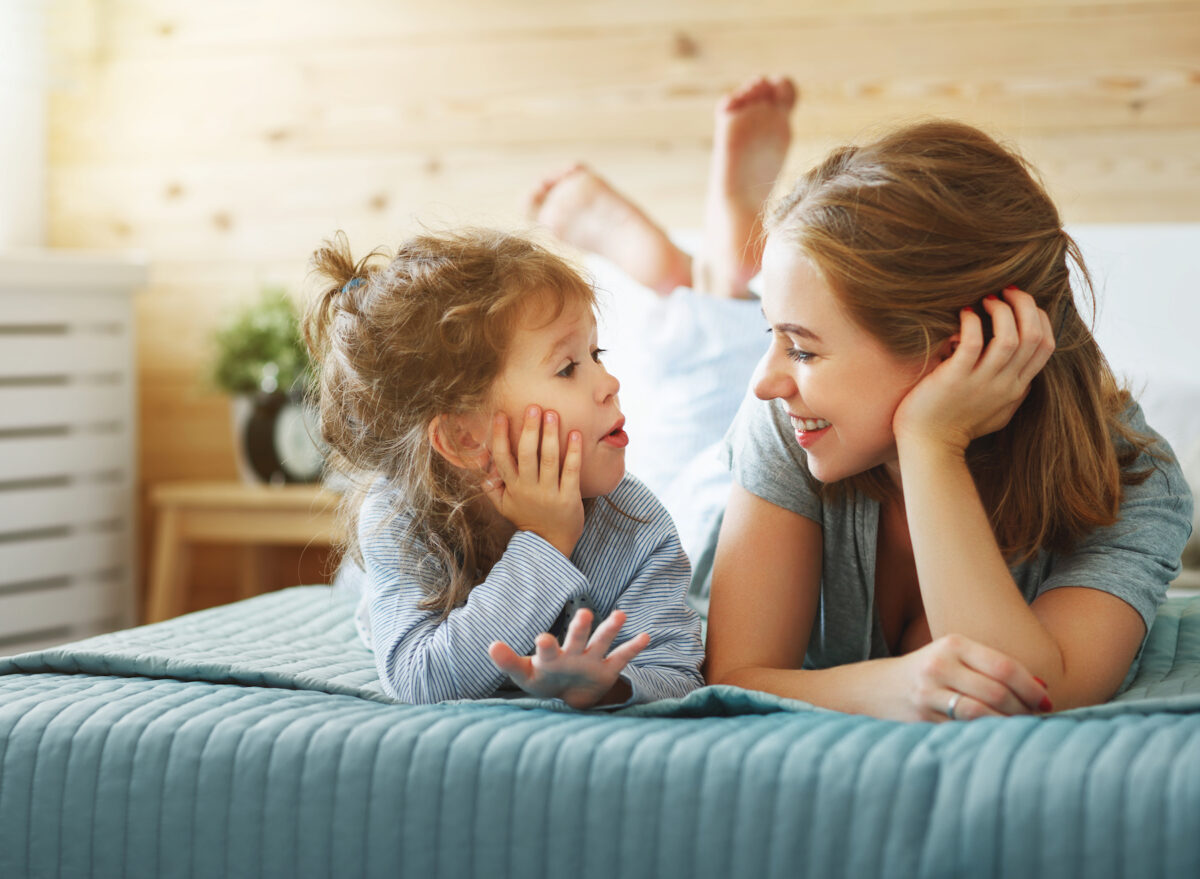 Family, Not Preschool, Is the Secret to a Good Education

“I was so worried my son wouldn’t pass his kindergarten entrance exam,” one of my friends recently told me, noting that his child hadn’t attended preschool.

“That’s my pet peeve!” another friend sputtered at the mention of preschool.

She noticed that many schools today want to make sure kids know their letters before entering kindergarten, but those same students can barely read by the time they’re ready for first grade, even when they had attended preschool. The kids almost seem burned out, she observed.

In contrast, she witnessed firsthand how, without attending a “professional” preschool, her young son was reading quite well by the time he finished kindergarten in their homeschool.

Despite failing to deliver educationally, universal preschool is finally becoming a reality, at least in states such as California, Maryland, and Michigan. But that dream-come-true is shaping up to be more of a nightmare because of unintended consequences, Politico reports.

The expansion of public preschool programs coincides with the teacher exodus from classrooms around the country. Thus, to staff these new and expanded preschool programs, cries for teachers are going out to child care centers.

But pilfering child care workers could potentially cause a couple of serious problems. Already stretched thin because of the pandemic, having “11 percent fewer workers than it did in February 2020,” Politico reports, those facilities aren’t enthusiastic about losing more of their workforce.

The exodus would also put a strain on working parents who are trying to find day care for their children, as well as on the reduced number of child care workers left to look after the same number of kids. Many may end up jumping ship eventually, looking for the greener pastures of salary and benefits that public preschool offers.

Those greener pastures raise another problem. To quickly fill the labor force needs, “states have mulled easing the requirements for teaching in pre-K programs,” Politico reports. In other words, these new pre-K classrooms may simply be glorified day cares, paid for by your tax dollars.

That problem might not be an issue if these public pre-K programs actually helped students overcome the learning deficits so many of them have. But, as my friend observed, preschool really doesn’t seem to help children much at all. In fact, it often seems to set them back.

A number of studies and experts back up her personal observations. Vanderbilt University researchers found that by 6th grade, children who attended government preschools do worse academically than those who didn’t.

Perhaps this is why researchers have found that “family-centered” preschool actually works—and why my friend found that her homeschooled kindergartener was easily reading by the end of kindergarten, while his counterparts who had experienced preschool were struggling.

“Family is the main engine of education,” John Taylor Gatto, a former New York “Teacher of the Year,” once said. “If we use schooling to break children away from parents—and make no mistake, that has been the central function of schools since John Cotton announced it as the purpose of the Bay Colony schools in 1650 and Horace Mann announced it as the purpose of Massachusetts schools in 1850—we’re going to continue to have the horror show we have right now.

“The curriculum of family is at the heart of any good life, we’ve gotten away from that curriculum, time to return to it. The way to sanity in education is for our schools to take the lead in releasing the stranglehold of institutions on family life, to promote during school time confluences of parent and child that will strengthen family bonds.”

What would a confluence of children and parents look like in education? Why not have a daily time when parents are welcome to come into the classroom and read with their children? Or sit and eat lunch with them? Or better yet, why not just bring them home and learn together around the kitchen table—oh wait, we already have something like that.

It’s called homeschooling, and millions of students are experiencing its benefits firsthand.

When it comes to kids and their education, there will always be a new, bright, shiny object on the horizon that will allegedly cure all our academic woes. But in the search for that panacea, maybe we have overlooked the best educational tool of all—strong families who love, train, and teach their children far better than any institutional school could ever hope to do.

This article was originally published by Intellectual Takeout.