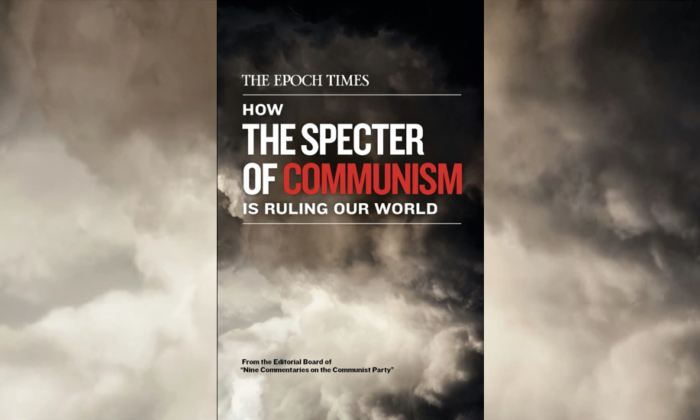 Exclusive Book: How the Specter of Communism Is Ruling Our World

Communism is neither a trend of thought, nor a doctrine, nor a failed attempt at a new way of ordering human affairs. Instead, it should be understood as a devil — an evil specter forged by hate, degeneracy, and other elemental forces in the universe.

THOUGH THE COMMUNIST REGIMES of Eastern Europe have disintegrated, the specter of communism has not disappeared. On the contrary, this evil specter is already ruling our world, and humanity must not harbor a mistaken sense of optimism. Communist China has replaced the Soviet Union as the primary threat to the free world, building up its strength in a bid for global hegemony. Europe embraces socialism, and Africa and Latin America are enveloped in communist influence. Even the United States — the leader of the free world — has fallen prey to communism and its variants. This is the startling reality humankind faces.

HOW THE SPECTER OF COMMUNISM IS RULING OUR WORLD is a must-read for every freedom-loving individual. The book reveals the ways in which the communist specter has burrowed into the minds of today’s people. It charts communism’s global advance and explains how this specter has embedded itself in nearly every facet of today’s society — from education to the judicial system — and the path humanity must take to escape its grip.

“It should be emphasized that nearly all people in the world, especially those who attended college after the 1960s, have been exposed to communist influences.”

Complete with volumes 1 and 2 of “How The Specter of Communism Is Ruling Our World“. Available now:

Epoch Shop
Follow
The official book and gift shop of The Epoch Times.