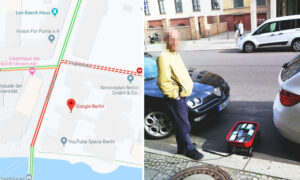 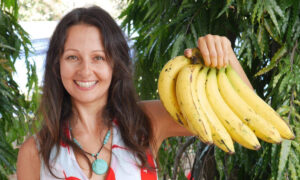 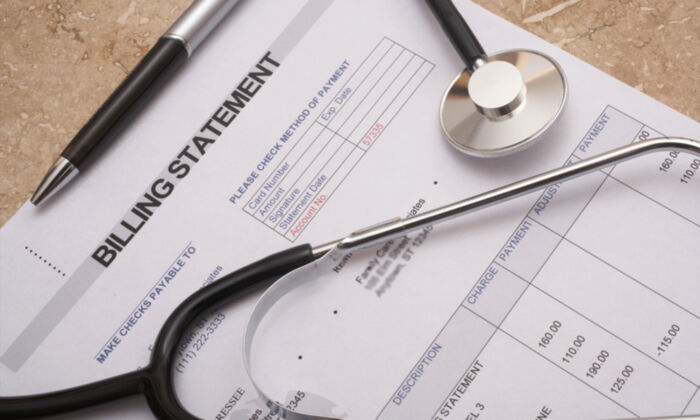 A mom and ex-debt collector has shared some insider’s advice on social media in an effort to help other people reduce their medical debt. Netizens claim to be saving hundreds, if not thousands, of dollars.

Shaunna Burns, of North Carolina, worked as a debt collector in Florida for four years. After her daughter was hospitalized in November 2019, she faced huge medical bills, Business Insider reported. But thanks to her insider knowledge, she managed to negotiate her way into significant savings.

She started posting her “pro tips” for reducing medical debt to the video-sharing platform TikTok. Shaunna’s strategies are aimed at people with and without medical insurance, all of whom may share a common goal: to save money.

In one of her most popular money-saving videos uploaded onto TikTok, Shaunna advises people to ask for a breakdown of their medical charges.

Citing a hypothetical example, Shaunna says in the video: “You go to the emergency room. You get a bill for $1,000. The very first thing you do, other than calling and asking for a ‘review of the level of care’ […] while they’re doing that, you also say, ‘I want an itemized bill with every single charge.’”

Shaunna shares that asking for a “review of the level of care,” will eliminate any unnecessary charges, such as tests you may not have needed, from your overall bill. Meanwhile, asking for an itemized bill will encourage the hospital to write off any outrageous charges—such as “$37 for a Band-Aid”—thus significantly reducing your bill.

To date, the mom’s helpful content has been viewed over 1 million times. “It went crazy,” Shaunna told Business Insider. “It just shows how many people out there don’t know these legally-available-to-you facts.”

Numerous social media users have since shared Shaunna’s videos on other social media platforms, claiming that the ex-debt collector’s insider advice really does work. TikTok, since its launch in 2017, is known predominantly for comedy sketches and lip-syncing, but Shaunna’s money-saving strategies are adding a different dimension to the social media platform.

Shaunna said that the impetus to upload her first video was a suspicion that debt collectors were exploiting public ignorance on the subject of medical billing.

“The fact that there are people out there thinking debt equals deadbeat… debt doesn’t equal deadbeat,” she told Business Insider. “I’m not a deadbeat and I have great credit, and I’m still having to deal with debt collection […] I thought if I could help one person, it would be worth it.”

Fortunately, with the ex-debt collector and frugal mom’s pro tips, many people claim to be saving considerable sums of money. Sometimes, it really might pay dividends to send back the bill.