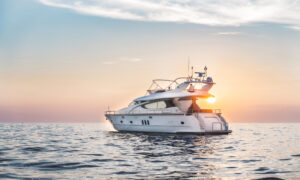 Boating 101: How to Get Started
0
Share Now
TelegramFacebookTweetEmailTellMeWeReddit
Copy Link 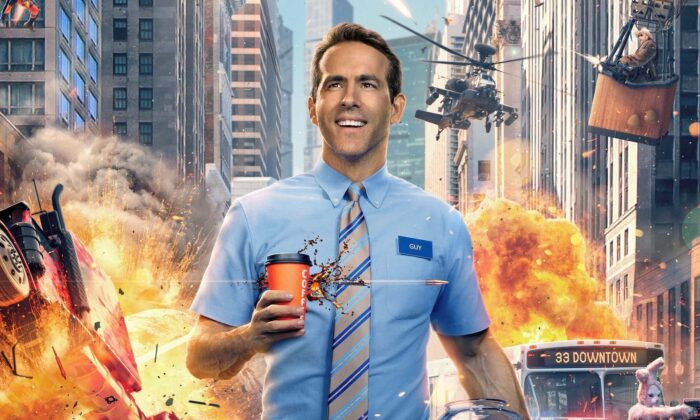 Guy (Ryan Reynolds) is a non-player character in a video game but doesn’t realize it. He meets the avatar of a human player (Jodie Comer) who’s on a secret mission within the game world, which causes a glitch in his programming.

While the film begins with the “we live in a simulation” trope we’ve seen before, as things progress, it develops its own unique voice. Underneath all of the over-the-top action and laughs is a sobering, thought-provoking film.

Full of engaging characters and an intriguing premise, this could be the film of the summer.

When an unassuming everyman, Hutch (Bob Odenkirk), comes across a couple of thugs who are harassing a woman, he beats them up. But he soon realizes that one of his victims is related to a notorious Russian mobster who wants revenge. As the story progresses, we learn that there may be more to Hutch than meets the eye.

This is a gritty underdog tale that wears its dark sense of humor proudly. You won’t find any hidden social agendas here, just “man with a mysterious past” butt-kickin’ action. The strong violence shown might turn some off, but for others, it may be countered by the film’s message of helping those in need.

Although some faith-based Christian films have a reputation for being a little too schmaltzy, this film definitely isn’t one of them. It’s about a young musician named Bart (J. Michael Finley), who grew up with an abusive father (Dennis Quaid) who projected his own failings onto him.

Bart leaves with his bandmates in search of fame and fortune. But after a tragic event happens back home, Bart has the opportunity to reconcile with his father. Will he be able to forgive his old man for all of the trauma caused in the past?

This is a truly magnificent film about the power of love and forgiveness, without being preachy or corny. Overall, a highly uplifting film.

A World War I film that was groundbreaking in many ways. It featured many aspects that were popularized for years to come, such as incredibly tense aerial dogfights, a gentlemanly sense of honor between enemies, military men who knew they were probably doomed but flew out anyway, and alcohol-tinged bouts of brotherhood in the face of impending death.

This excellent film focuses on the Minivers, an English middle-class family. It compares their lives leading up to World War II and during the first months of the war itself. It also shows their struggles. This riveting drama was remarkable in that it showed what lengths the British people went in order to contribute to the war.

In one of acclaimed director John Ford’s greatest films, starring John Wayne, a group of strangers travel on a stagecoach through dangerous lands inhabited by Native Americans on the warpath. They have to learn to work together, or they might not make it. An ultimately unifying film about working together despite one’s differences.