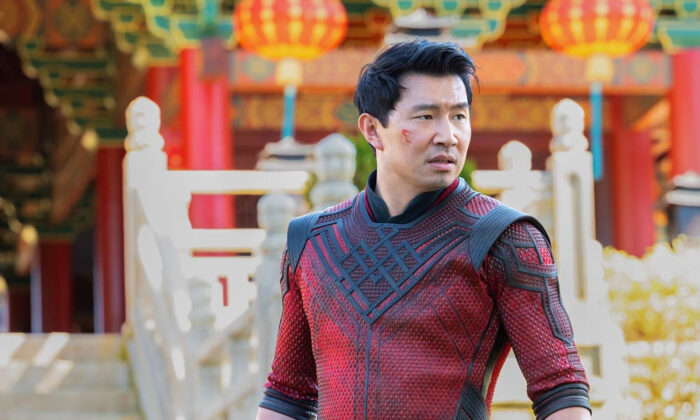 Shang-Chi and the Legend of the Ten Rings

In San Francisco, Shaun (Simu Liu) and his friend Katy (Awkwafina) make a living as parking valets—when they’re not out partying. Things get serious for them when Shaun gets attacked on a bus by members of a brutal organization known as the Ten Rings.

Shaun reveals to Katy that he’s a martial arts master named Shang-Chi and intends to travel to Macau to protect his sister from the Ten Rings. This puts Shang on a collision course with his wicked father, Xu Wenwu (Tony Leung).

Apart from some dollops of political correctness, this film has some phenomenal action scenes, mixed in with peppy humor.

No Time to Die

James Bond (Daniel Craig) has fallen for his love, Madeleine (Léa Seydoux), and whisked her away to southern Italy to spend time with her. However, their vacation is cut short; Bond gets ambushed by assassins and nearly killed. He soon learns that Madeleine seems to have been keeping a colossal secret from him, so he puts her on a train and disappears from her life.

Years later, Bond is drawn back into the world of espionage, because a sinister bio-weapon aimed at the target’s individual DNA has fallen into the wrong hands. This is a decent action thriller for those who enjoy a darker version of the Bond character.

A Beautiful Day in the Neighborhood

This film details the life of cherished American icon Mister Fred Rogers (Tom Hanks). However, in a clever move, it’s less about his show, “Mister Rogers’ Neighborhood,” and more about how he affected one person in particular, journalist Lloyd Vogel (Matthew Rhys). Vogel is a very pessimistic person who is at odds with members of his family. When he’s assigned to interview Mr. Rogers, he sneers at the task. From there, we see how the fascinating interplay between the two men unfolds, with many unexpected turns along the way.

Lt. Col. Owen Thursday (Henry Fonda) is assigned command of a cavalry outpost on the fringes of the western frontier. It’s a job that was originally reserved for Cpt. Kirby York (John Wayne). Thursday dislikes both the soldiers he’s been given command over (including York) and the Apaches. The first of John Ford’s “Cavalry Trilogy.”

She Wore a Yellow Ribbon

After the defeat of Lt. Col. George Custer and his cavalry regiment by a coalition of Native American tribes, a small outpost braces for further hostilities and bloodshed. Cpt. Nathan Brittles (John Wayne) is ordered to patrol the area for any danger. But things become complicated when Brittles is required to take a couple of women along. The second of John Ford’s “Cavalry Trilogy.”

Kirby Yorke (John Wayne), a lieutenant colonel in command of a cavalry regiment in Texas, tries his best to defend the area against marauding Apaches. But he faces a new type of challenge when his son Jefferson Yorke (Claude Jarman Jr.) is randomly assigned to his unit, and estranged wife Kathleen (Maureen O’Hara) shows up to take their son home with her. The third of John Ford’s “Cavalry Trilogy.”