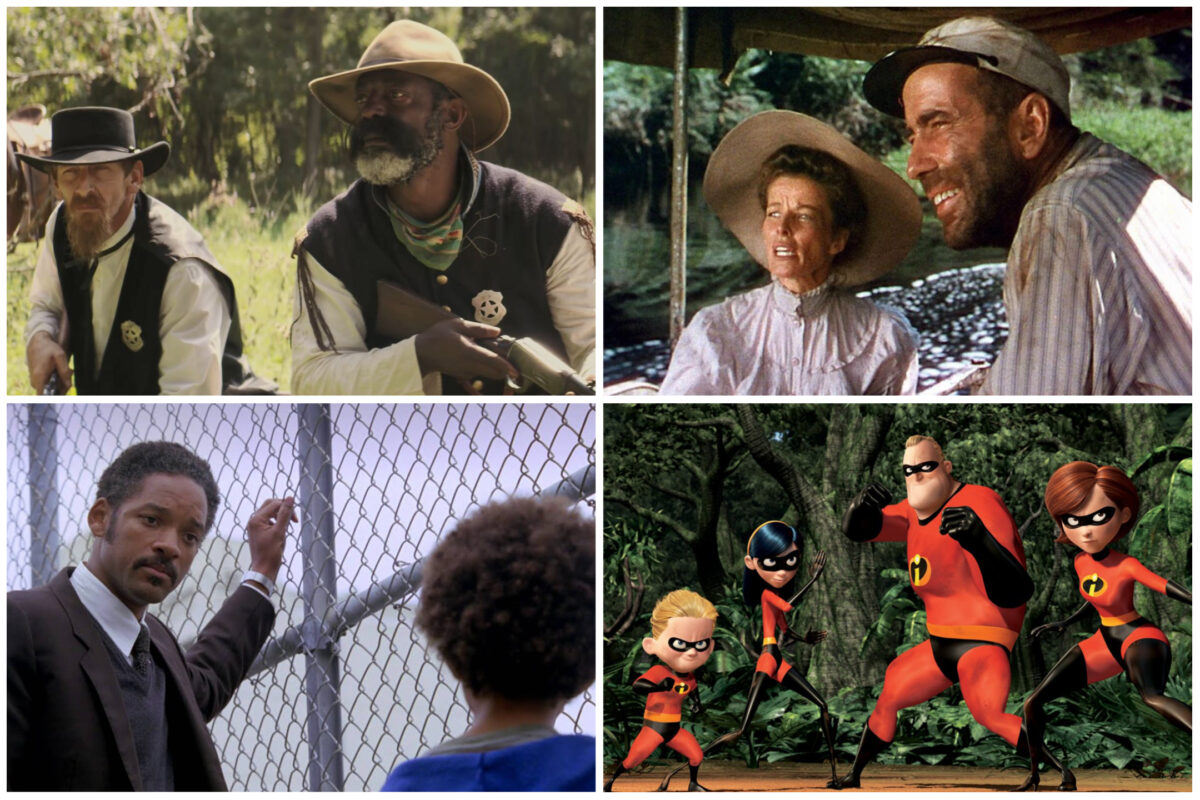 Epoch Watchlist: What to Watch for Sept. 2–Sept. 8

This week, we look at a wholesome animation about superheroes and an outstanding new Western about the first black U.S. marshal in the old West.

Former slave Bass Reeves (Isaiah Washington) becomes the first black U.S. marshal west of the Mississippi and teams up with a deadly sharpshooter and his former deputy turned preacher. Together, they must stop a bloodthirsty gang from seizing the oil-rich town of Corsicana.

First-time director Washington delivers an incredible Western—perhaps the best one in decades. Its fleshed-out characters, phenomenal cinematography, great writing, and “less-is-more” approach to violence make this a standout production and must-see movie.

In this 2004 animated film, Mr. Incredible (Craig T. Nelson) and Elastigirl (Holly Hunter) are forced to assume mundane lives as Bob and Helen Parr with their three children in a quiet suburban neighborhood. But that’s not exactly easy when you’re a family of superheroes.

Even 18 years after its release, this charmer holds up well as an entertaining, better-than-most live-action superhero movie, thanks to witty dialogue, fleshed-out characters, and great action scenes. It also has some wholesome messages about the importance of family.

A Moving Story With Fantastic Performances

‘The Pursuit of Happyness’

For single father Chris Gardner (Will Smith) and his son (Jaden Christopher Syre Smith), life is one big struggle. Although Chris secures a job at a brokerage firm, the position doesn’t pay any money. But Chris refuses to give into despair despite many hardships.

Although this real-life story is superbly inspirational, it’s Will Smith’s lead performance in this gem of a film that really steals the show. Smith elevates this movie from a potential sob fest to something outstanding and empowering.

An Adventure of Drama, Comedy, and Romance

After a religious spinster’s (Katharine Hepburn) brother, a missionary to East Africa, is killed during World War I, she convinces a salty steamboat captain (Humphrey Bogart) to destroy a German gunboat.

This pitch-perfect opposites-attract classic deals with mature adults who fall in love after being thrown together under the circumstance of war. Bogart and Hepburn shine.