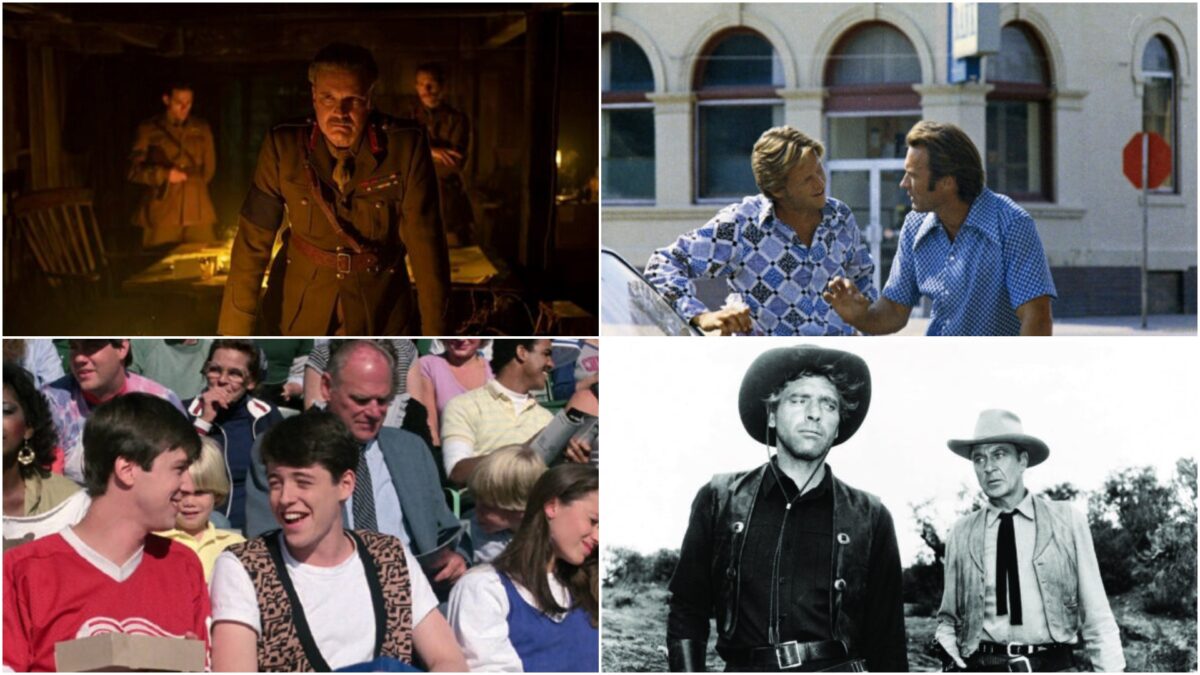 This week, we look at a couple of war dramas: one about a World War II operation and the other about Americans in the Franco–Mexican War.

Ewen Montagu (Colin Firth) and Charles Cholmondeley (Matthew Macfadyen) are intelligence officers tasked with a highly unusual disinformation campaign against the Nazi army, just before the World War II Allied invasion of Sicily in 1943. Will their high-stakes gamble pay off?

This British film is well produced and has brilliant acting and direction. However, after an interesting setup, things become too overloaded with unnecessary subplots—especially a hollow romance. Overall, the film is good, but could have been much better.

High schooler Ferris Bueller (Matthew Broderick) has a knack for shirking his classroom responsibilities and is an expert at cutting classes. As graduation looms on the horizon, he concocts an elaborate plan to skip a day of school, much to the ire of Principal Ed Rooney (Jeffrey Jones), who intends to foil the youth.

One of the quintessential films of the ’80s that captures teenage angst without trivializing it. It moves along at a brisk pace and delivers quick-witted humor while eschewing the tropes associated with the genre.

A few daring criminals pull off an audacious bank robbery but misplace their ill-gotten gains. Years later, their de facto leader, Thunderbolt (Clint Eastwood), reassembles the gang along with a young hotshot named Lightfoot (Jeff Bridges) to repeat the heist.

The directorial debut of Michael Cimino, this film is a deft mixture of buddy comedy, road movie, and heist planning. The element of its masculine comradery, however, goes deeper than usual, revealing a character study of the American drifter.

A Western Adventure With an Unusual Partnership

A reluctant partnership forms between gentlemanly Benjamin Trane (Gary Cooper) and bushwhacker Joe Erin (Burt Lancaster) after the two are hired by the emperor of Mexico for a daring mission.

An outstanding film that captures the adventurous spirit of the post-Civil War era, this highly entertaining joy ride is packed with a lot of action, humor, double-crosses, and romance.