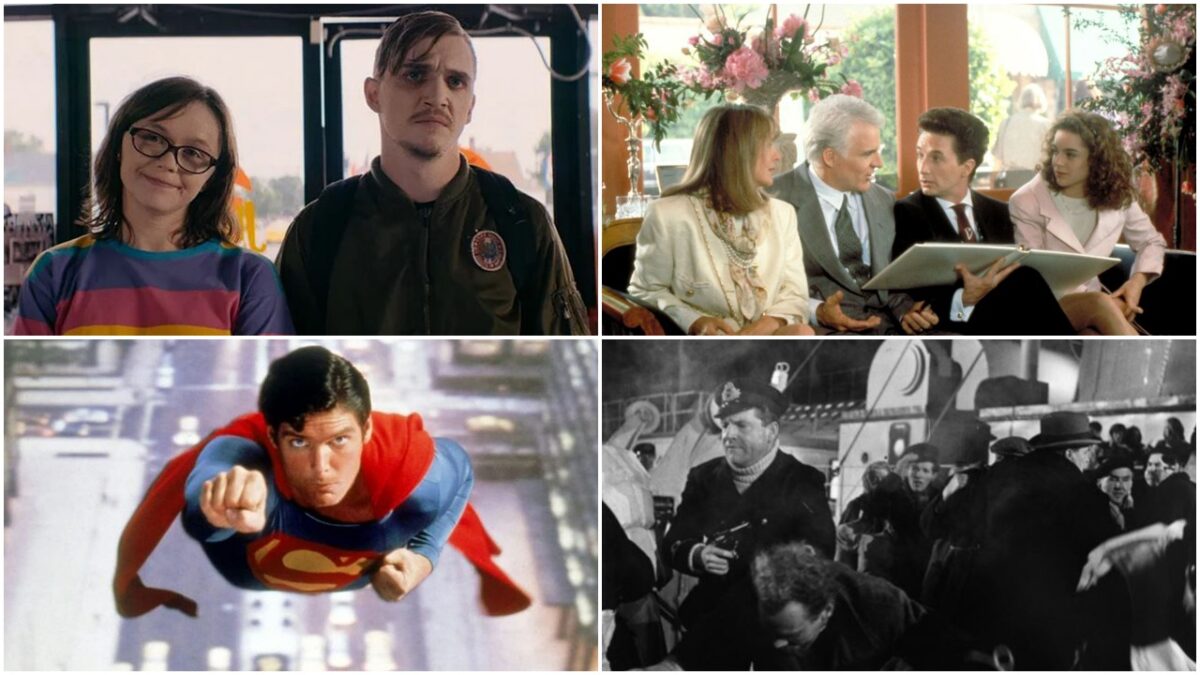 Epoch Watchlist: What to Watch for May 27–June 2

This week, we look at the definitive interpretation of Superman, as well as an enthusiastic remake of the 1950 classic “Father of the Bride.”

The misanthropic singer (Kyle Gallner) of a punk band is being pursued by law enforcement and ends up at the home of a young female fan (Hannah Marks). As they travel through the Midwest, romance blossoms between them.

This mean-spirited rom-com is full of unlikeable characters who spout quippy vulgarities, while the few responsible, traditional characters are portrayed as “uncool.” The film tries way too hard to be edgy—its style is irritating, but matches the intentionally obnoxious performances of its main cast. Solid pass.

‘Father of the Bride’

In this remake of the original 1950 comedy, Steve Martin stars as George Banks, whose daughter Annie (Kimberly Williams-Paisley) is getting married. This prospect triggers panic in George, who’s struggling to come to grips with the fact that his little girl has grown up.

While nothing will ever compare to the original Spencer Tracy version, this film captures a similar vibe (an average American family planning an important event) that makes it very relatable, especially for viewers who’ve gone through the same stressful time.

One of the Greatest Superhero Movies

After his homeworld is destroyed, Superman (Christopher Reeve) finds a new home on Earth. While working under the secret identity of Clark Kent, he develops a crush on fellow reporter Lois Lane (Margot Kidder), and as Superman, he attempts to thwart the dastardly plans of Lex Luthor (Gene Hackman).

This film may seem tame when compared with today’s more mean-spirited and violent superhero flicks. But its wholesomeness, along with its many positive messages, is part of the magic that sets it apart.

The Sinking of the Titanic

‘A Night to Remember’

Many agree that this exceptional film depicts the most accurate account of the sinking of the largest ocean liner in the world (at the time), the RMS Titanic, after it struck an iceberg in 1912.

Much richer and more factually informative than the 1990s version, this drama is not only emotionally arresting, but it has a sense of realism that almost makes it seem like a documentary.