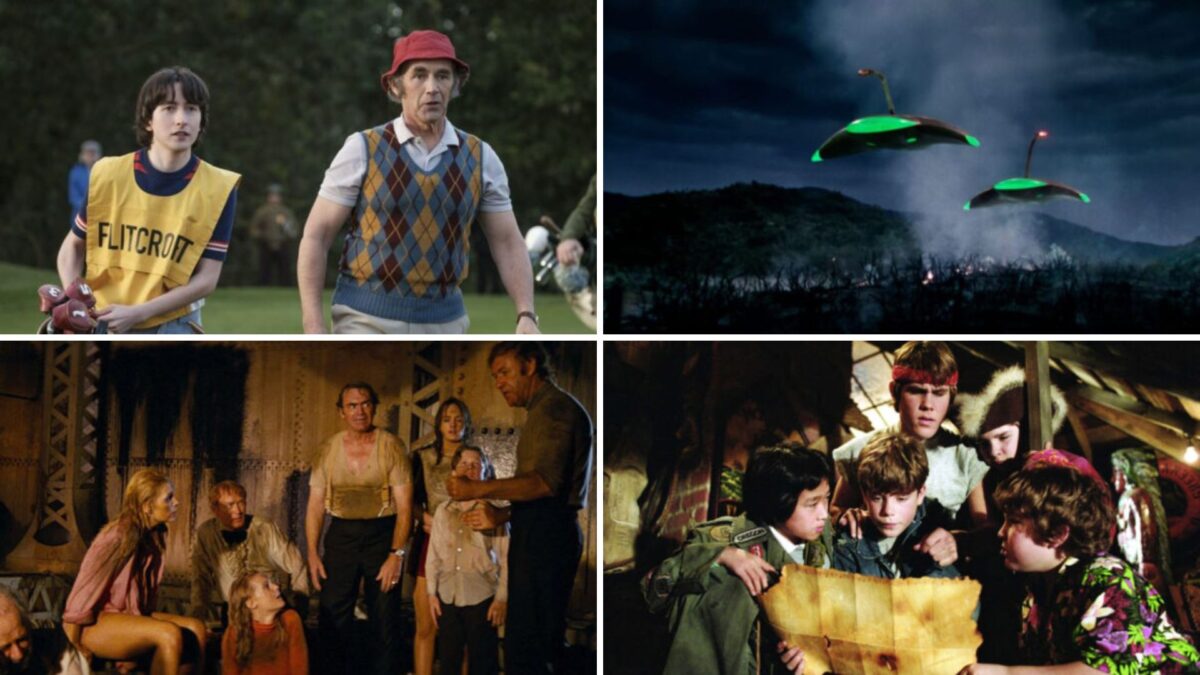 Epoch Watchlist: What to Watch for June 3–9

This week, we look at a comedy about a wannabe golfer reaching for his dreams and a coming-of-age family film full of treasure-seeking fun.

‘The Phantom of the Open’

This is the charming underdog story of Maurice Flitcroft (Mark Rylance), who lives with his wife and kids in Barrow-in-Furness, England. Although he works as a crane operator, he manages to get into the 1976 British Open Golf Championship. The only problem is that he doesn’t have any experience.

This heartwarming tale features outstanding acting performances and a peppy soundtrack that, along with its clever script, is a real crowd-pleaser. It encourages folks to never give up on their dreams, no matter how far-fetched they seem.

When brothers Mikey (Sean Astin) and Brandon (Josh Brolin) discover that they’re about to lose their homes, they gather their friends together for one last weekend. Little do they know that they’ll all soon embark on an incredible adventure.

This is one of the best coming-of-age family films out there. It’s got everything but the kitchen sink: edge-of-your-seat thrills, lost treasure, strong young male friendships, and now-famous actors when they were kids. However, this one’s for older kids, since the baddies are pretty creepy.

One of the Greatest Disaster Movies

While traveling from New York to Greece, an ocean liner called the S.S. Poseidon is struck by a gigantic tidal wave. With the captain dead, a group of survivors, including the fiery Reverend Scott (Gene Hackman), must work together in their attempt to escape certain death.

Even to this day, this film’s special effects are outstanding. With its realistic sets and dizzying cinematography that serves to ratchet up the tension (and the viewer’s nerves), it’s one of the best disaster movies of all time.

‘The War of the Worlds’

When a large object crashes in Southern California, scientist Clayton Forrester arrives to investigate. Soon, Martians emerge from the object and the invasion of Earth begins.

Perhaps the quintessential alien invasion film, this is as good as it gets—well-paced, suspenseful, and creepy. Its still-impressive special effects deliver a visual and aural feast for the senses.