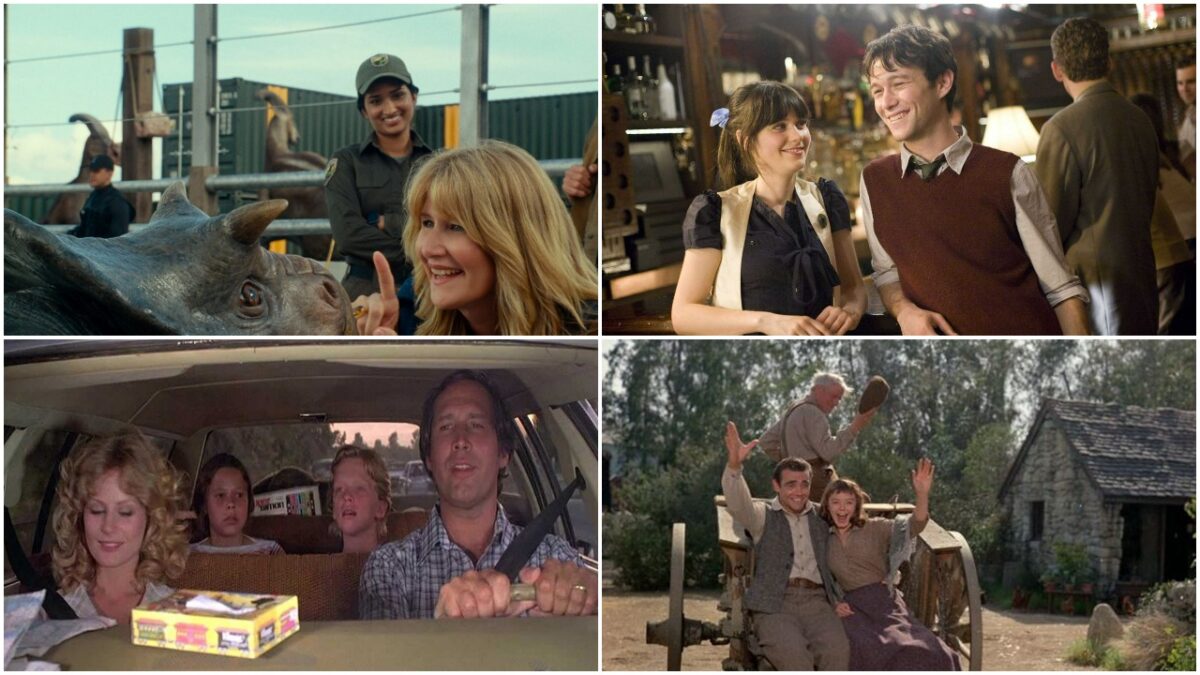 Epoch Watchlist: What to Watch for June 10–16

This week, we look at a quirky indie-comedy about voiceover actors in Hollywood, as well as the epic conclusion to the Jurassic Park series.

This movie marks the dramatic conclusion to the long-running Jurassic Park franchise, bringing together two generations of stars from the series for the first time. Four years have passed since the destruction of Isla Nublar, and dinosaurs roam the world freely along with humans.

This adventure film is packed with nostalgia, and although it’s a pleasure to see Sam Neill, Laura Dern, and Jeff Goldblum once again, the questionable ethics of genetic manipulation, cloning, and transhumanism manage to derail this woke blockbuster.

Tom (Joseph Gordon-Levitt), a greeting card writer, thinks everything is fine in his relationship with Summer (Zooey Deschanel). But when she dumps him out of the blue, he looks back over their 500 days together to figure out what went wrong.

Told in non-linear fashion, this quirky comedy has an effortless chemistry between its young stars. Although the characters have a season of love, the film’s not really a rom-com. Instead, it’s about Tom learning a lot about relationships and himself—about love, loss, and moving forward.

Clark Griswold (Chevy Chase) wants to take his wife Ellen (Beverly D’Angelo) and two children, Rusty (Anthony Michael Hall) and Audrey (Dana Barron), on a vacation to visit a California theme park. Along the way, the Griswolds experience all sorts of mayhem.

How often do we all plan elaborate vacations but then whatever can go wrong, does? Besides the hilarious spoofs, part of what makes this comedy so engaging is that many folks can relate to the characters in this side-splitting ’80s comedy.

‘Darby O’Gill and the Little People’

An older man loses his job to a younger one but doesn’t want to tell his daughter about the replacement. He eventually meets the King of the Leprechauns who may be able to help with his situation.

This is a delightful film filled with charming characters, amazing scenery, and fantastical special effects. It’s one of those rare movies that appeal to both adults and children.