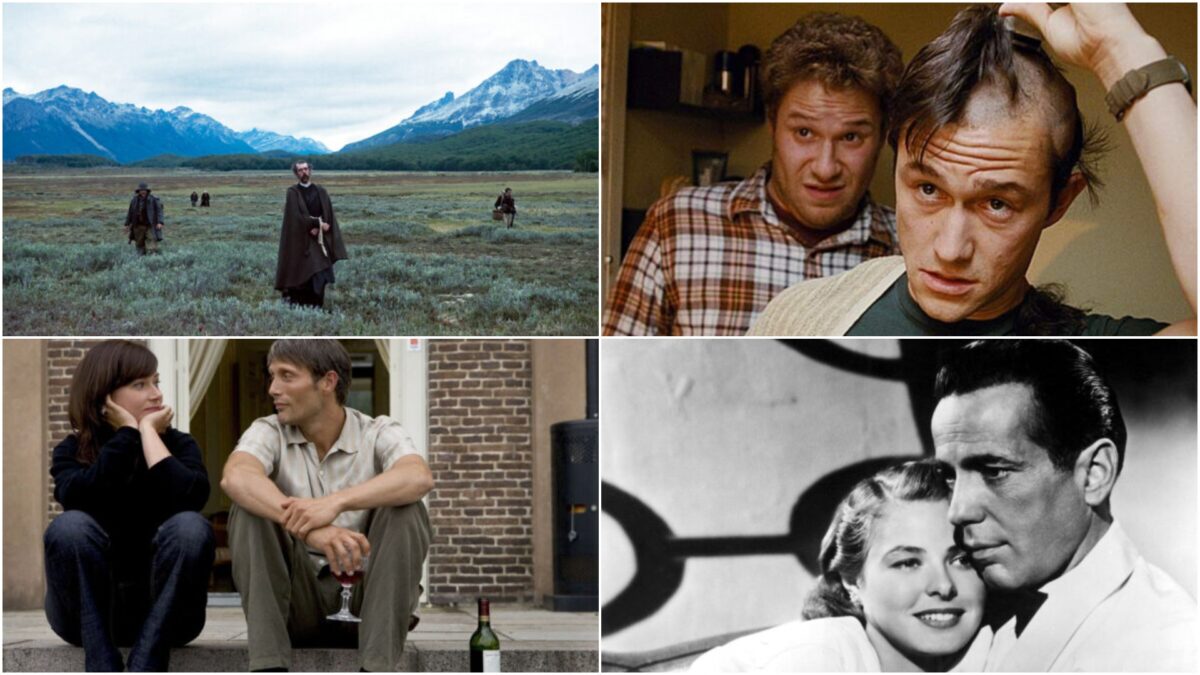 Epoch Watchlist: What to Watch for April 15–21

This week, we look at an inspiring dramedy about a man fighting cancer, as well as a classic about a man who regains his noble purpose in life.

‘The Tale of King Crab’

In a rural 19th-century Italian village, a drunkard named Luciano (Gabriele Silli) falls afoul of the region’s local prince. The two quarrel over who has the right to pass through an ancient gateway, which results in Luciano being exiled. However, this leads to an epic journey of redemption.

This is beautiful cinematic storytelling—truly aural and visual poetry in motion that transmutes a seemingly simple story into a work that rouses the emotions of the beholder. It’s a brave, multi-genre experience that will stay with you.

Adam (Joseph Gordon-Levitt) is a radio show writer who learns that he has a rare form of spinal cancer and has a 50-50 chance of living. But together with his network of friends and family, he faces the disease head-on.

I never thought that the words “comedy” and “cancer” would be a good pairing—let alone make for an enjoyable film. But the tender handling of the disease, coupled with outstanding dramatic and comedic performances, elevates this dramedy to a higher cinematic level. The film also has the message of never giving up hope.

Thrilling Drama With Twists and Turns

Jacob Pederson (Mads Mikkelsen) manages an orphanage in India and adopts a local boy one day. When the orphanage begins to run out of funding, a wealthy Danish man steps in to help. But, there’s a catch—Jacob must travel to Denmark to meet him, and all isn’t what it seems.

This drama has some very realistic acting and an intricate plotline that will keep viewers guessing. It drives home the point that if something seems too good to be true, it often is. But life can also hold some good surprises.

A Classic Among Classics

A masterpiece of filmmaking, with incredible directing, outstanding cinematography, and bravura performances by its stellar cast. A must-see for film buffs and casual viewers alike.