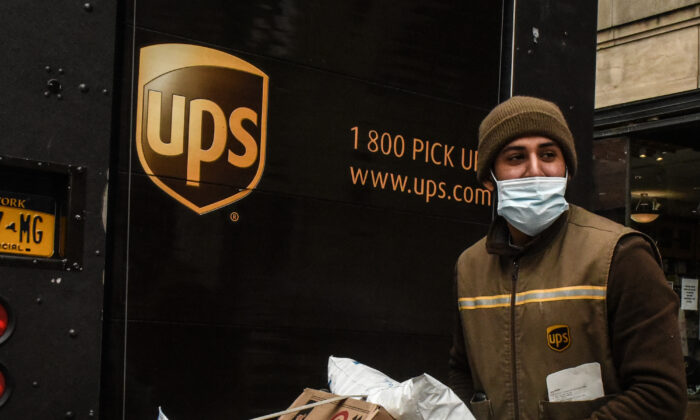 I learned another life lesson from my friend the UPS man the other day.

He stopped by with a couple of packages, and in response to my query informed me that yes, the delivery industry is still in Christmas mode, COVID-19 having turned the year into one long, exhausting holiday season.

Given the intense nature of his work, I wouldn’t blame him one bit if he walked around in a grumpy cloud of doom, lashing out at anyone and everything. But he doesn’t—even when others treat him in such a manner.

An instance of that happened the other day, the UPS man explained to me. While making a delivery, he happened upon a woman whose order had been messed up, and she was spitting nails over it. Although he tried to explain that he had nothing to do with the mix-up, she would have none of it, and went on a seven-minute tirade, throwing F-bombs at him left and right.

For most of us, such abuse would be more than we could take. My friend wasn’t too thrilled about the abuse he was receiving either, but he decided to try an experiment. He listened until she was finished and then thanked her.

“The fact that you spent time telling me all of this,” he said, “shows that you think I’m an important person. I’m valuable enough that you want me to listen, so thank you for showing me that.”

A bit stunned, the woman looked at him and melted, immediately dropping her ill-directed rage. Who can blame her? Receiving gracious gratitude in response to verbal abuse would startle anyone and diffuse even the most difficult of situations.

We live in a society where civility and mannerly behavior have gone out the window. Just watch a video of any riot from the past few months. Each is full of angry people, gnashing their teeth and taking their anger out through violently beating or shooting innocent people. Or flip through a few photos taken in the aftermath of “peaceful protests.” They are full of profane graffiti directed at cops, scrawled with abandon over boarded-up buildings. Or consider the videos of angry protesters yelling in the faces of peaceful diners, innocently trying to enjoy a private meal at a favorite restaurant, but instead finding themselves harassed to support a cause they may or may not have an opinion on.

Furthermore, consider daily social media rants and arguments with family, friends, and neighbors. Everyone suddenly has a bone to pick with whomever is nearest to them, even if that person has nothing to do with the problem.

Samuel Adams once said, “Neither the wisest constitution nor the wisest laws will secure the liberty and happiness of a people whose manners are universally corrupt.”

Likewise, Thomas Jefferson noted, “It is the manners and spirit of a people which preserve a republic in vigour. A degeneracy in these is a canker which soon eats to the heart of its laws and constitution.”

When confronted by the anger and vitriol racing through our society, what if we, like my friend the UPS man, took a different tack and exercised a little civility, refusing to lash out in anger even when we’ve been unjustly accosted ourselves? Would we begin to see a difference in our society—a difference that might turn us away from the destructive path we are headed down? 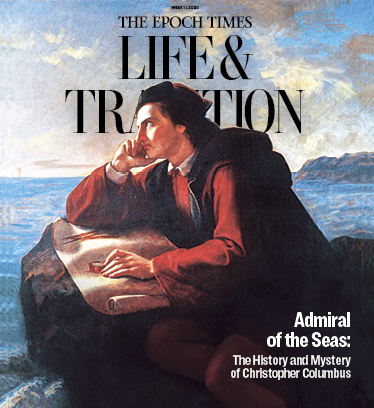 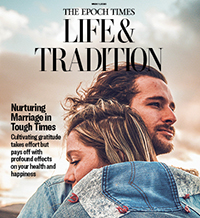 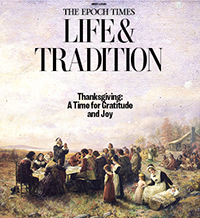 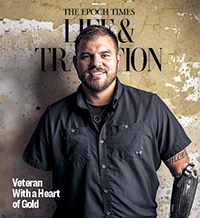