Seville’s grand Plaza de España was built as part of the Ibero-American Exposition of 1929, to express Spain’s cultural and socioeconomic wealth. (LucVi/Shutterstock.com)

Larger Than Life: Art that inspires us through the ages
BY Epoch Times Staff

From around 1910 to 1929, the Spanish city of Seville made preparations to host the Ibero-American Exposition of 1929. The aim of the exposition was to demonstrate Spain’s cultural and socioeconomic wealth to the world.

All countries that exhibited at the exposition had historical links to Spain, such as the United States, Portugal, and Latin American countries such as Brazil, Mexico, and Cuba, to name a few. And of course, Spain’s provinces were represented.

One of the architectural gems from that time is the Plaza de España or Spain Square. Designed by Spanish architect Aníbal González, the spectacular square covers a monumental 59,800 square yards and encompasses a mixture of architectural styles, including Art Deco, Spanish Renaissance Revival, Spanish Baroque Revival, and Neo-Mudéjar, a type of Moorish Revival architecture.

Every inch of the square’s immense architecture announces Spain. Alongside the semicircular building runs a canal that can be crossed by four bridges, representing the ancient Spanish kingdoms of León, Castile, Aragon, and Navarre. Alcoves and benches covered in colorful ceramic tiles display scenes from Spain’s 49 provinces. And notable Spaniards seem to peer out from the walls, where they are depicted on medallions.

The porticoed gallery with a coffered ceiling graciously introduces visitors to the building from the vast, open square. 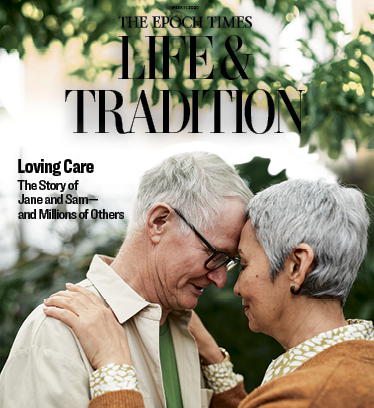 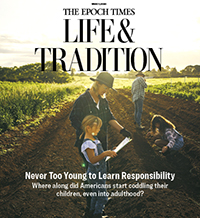 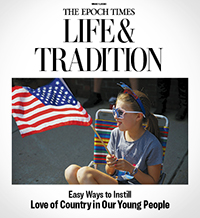 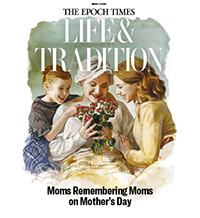