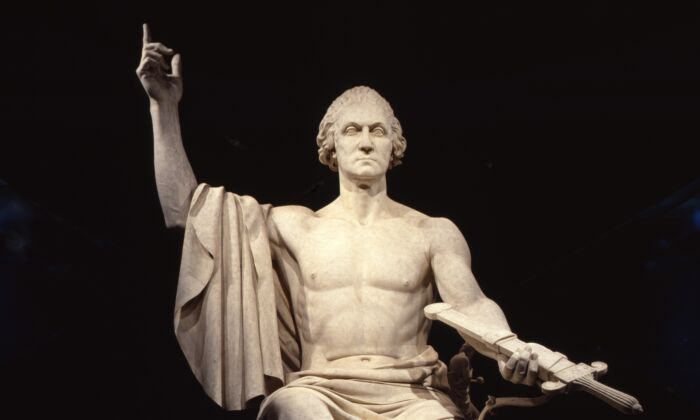 Lorraine Ferrier
Lorraine Ferrier writes about fine arts and craftsmanship for The Epoch Times. She focuses on artists and artisans, primarily in North America and Europe, who imbue their works with beauty and traditional values. She's especially interested in giving a voice to the rare and lesser-known arts and crafts, in the hope that we can preserve our traditional art heritage. She lives and writes in a London suburb, in England.
View profile
Follow
Share
Friends Read FreeFacebookTweet

Neoclassical sculptor Horatio Greenough’s marble statue of George Washington is a wondrous work of art in more ways than one.

In 1832, the U.S. government commissioned Greenough to create the statue to commemorate the centennial of Washington’s birth.

Dressed in a toga and sandals, a defiant Washington appears with presidential poise. He raises his right hand to the heavens in recognition of God, and in his left hand he offers a sword.

The statue boasts many “firsts.” “First in Peace” and “First in the Hearts of his Countrymen” declare a couple of inscriptions on the pedestal for the statue of America’s first president.

But the sculpture’s pose is not original. It’s based on one of the Seven Wonders of the World— an approximately 40-foot-high statue of Zeus at the Temple of Zeus in Olympia, Greece.

Around 430 B.C., the preeminent Athenian sculptor Pheidias, who created the statue of Athena for the Parthenon, created the gigantic Zeus.

Pheidias’s Zeus is as mythical as Zeus himself. The original statue no longer exists, and the design was only replicated on coins or described in ancient texts.

Long considered his masterpiece, Pheidias’s Zeus was opulent. The god sat on a huge gold, ebony, ivory, and precious stone throne that was adorned with painted figures. Zeus had ivory flesh and a glass robe, gilded and carved with lilies and animals. He held the goddess of victory, Nike, in his right hand and a scepter inlaid with countless metals and topped with an eagle (Zeus’s companion and messenger) in his left hand.

Greenough wasn’t only inspired by “Zeus.” He depicted his Washington statue with myriad symbols of the ancient world to imbue nationlistic pride.

According to the Smithsonian website, on Washington’s throne the Greek god Apollo in his chariot symbolizes the American enlightenment, and Hercules’s fending off the snake and protecting his brother Iphicles indicates the courage of the American people.

And then directly from America’s history, Christopher Columbus and a Native American represent the meeting of the new and old worlds.

Inscribed in Latin, on the back of the throne: “Horatio Greenough created this image as a great example of liberty and one which will not endure without liberty itself.”

To find out more about the George Washington statue by Horatio Greenough, visit https://ept.ms/WashingtonStatue 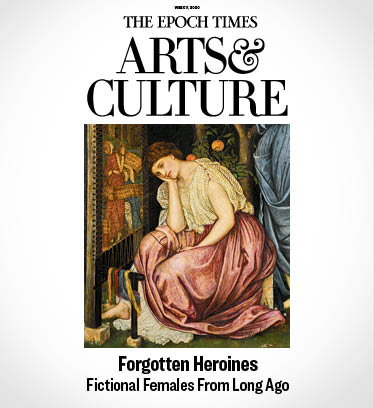 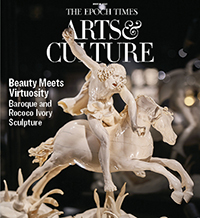 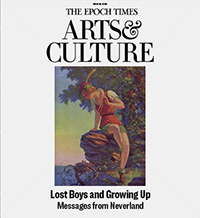 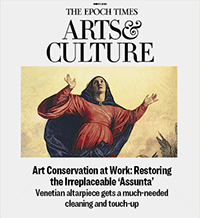