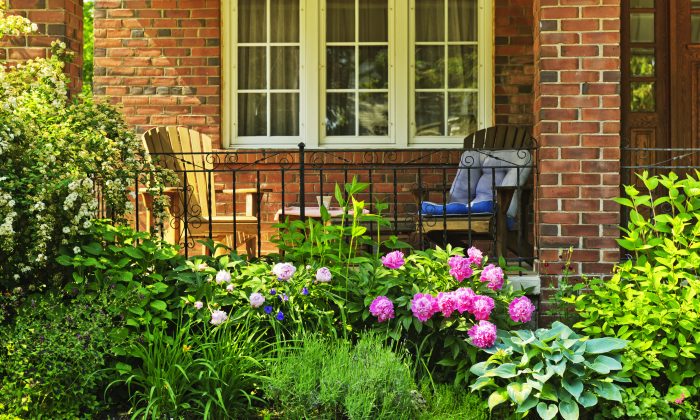 Selling a primary residence upon retirement and downsizing should not be expected to put money in your pocket or provide enough additional or meaningful income that you can count on. (Elena Elisseeva/Fotolia)
Canadian Content

Are you counting on your home to fund your retirement? You’re not alone. A recent survey by Sun Life Financial showed that 24 percent of respondents believed that residential real estate would serve as their primary source of retirement income. But this could be a false hope, and in my own financial planning practice, I have never seen it happen. Here’s why.

You Have to Live Somewhere

Typically, when a retired couple or individual is “downsizing,” they are moving from an older home, one that they may have lived in for 20 to 30 years. This home is definitely worth less than a similar-sized new home.

Now the question is, what is this couple or individual moving into next—a smaller home that was built around the same time as their first home, or a smaller home or condo that is of a newer vintage?

The typical answer is a condo or smaller home, but of a newer vintage. The only problem with this is that this new home may not be that much less expensive than the one that they are selling. In some cases, I have seen people “downsize,” yet still end up with a mortgage.

It seems reasonable to assume that if you could sell your family home after 20+ years, you could move to another community, perhaps further outside of the city, and pay much less. While this may be true in some circumstances, you are also moving away from the community, friends, and family members who may already live close by.

Many people wish to move closer to family, friends, children, and grandchildren, which then may mean that you end up spending more money on your “smaller retirement home” than what you had originally expected.

The “unretirement” survey went on to say that “on average,” Canadians expected to have 10 percent of their income coming from the equity in their home. Being a financial guy, I was curious to put some dollars around this notion.

To do this, I begin with another quote from the survey that suggested that 30 percent of one’s income in retirement is expected to come from Canada Pension Plan (CPP) and Old Age Security (OAS).

Where the Money Comes From

Using this as a starting point, full CPP and OAS today could be approximately $1,500 per month per spouse. Let’s assume that the couple is receiving $3,000 per month from these sources, or $36,000 per year. If this was 30 percent of their income, then total family income would be approximately $108,000 or $54,000 each. This is not uncommon for some.

Now, let’s assume the couple also derives 10 percent of their income (approximately $10,000) from investments. Working back, and using a dividend rate of four percent, the capital value of the investment would have to be $250,000 to produce that income.

On a residence worth $750,000, they’d have to buy a new home for $500,000. Perhaps this latter scenario is possible, but it would be realistic for only a small portion of the population.

The Hard Truth About Home Equity

My advice is very straightforward: Don’t assume that you will have enough equity in your home at retirement to do this type of flip. In most cases, you’ll simply be “trading” residence value when you downsize.

In my experience, any money you have left over from the sale of your principal residence will not be enough to provide any additional or meaningful income whatsoever, so don’t count on it.

Courtesy Fundata Canada Inc. 2014. Doug Nelson, B.Comm., CFP, CLU, CIM, is President of Winnipeg-based Nelson Financial Consultants. This article is not intended as personalized advice. This article has been edited from its original version.