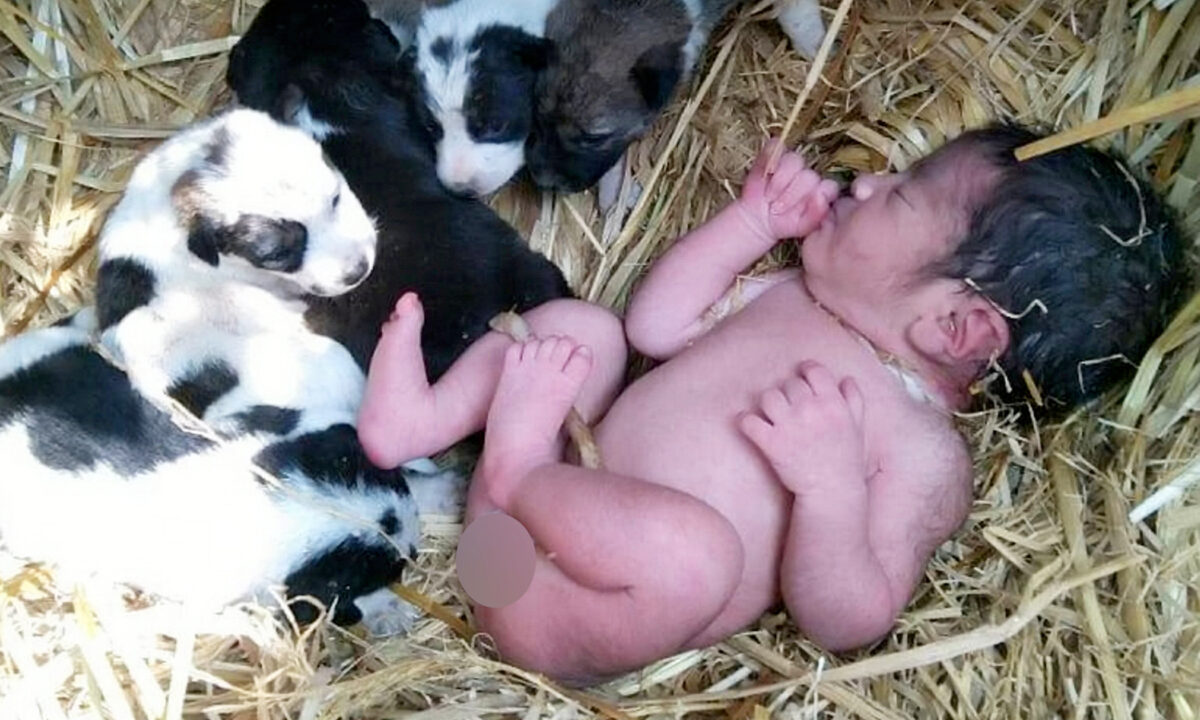 An abandoned newborn baby girl was allegedly saved by a litter of puppies that kept her warm in the field overnight in India.

The locals claimed that someone had left the baby during the night in late December 2021, without any clothing and with her umbilical cord still attached, in the Indian state of Chattisgarh; they added that the baby was found by a dog who cuddled up with the baby along with her puppies, all night.

Speaking about the incident, an anonymous local said: “It’s possibly the warmth from puppies and their mother itself [that] had kept this newborn alive. Usually, the temperature dips at night … I must say, it’s her sheer luck.”

Found nestled alongside the litter of puppies, the newborn was completely uninjured. She was discovered after locals heard her crying, it is claimed.

Locals informed the panchayat, a local government body, who further contacted the police. The baby has been referred to the Child Line Project after being examined by doctors in a local hospital.

The girl child has been named Akanksha. An investigation is underway, and police are searching for her parents. Senior Indian Police Service officer of Chhattisgarh Police Special Director-General RK Vij expressed his shock.

Resident Premnath said it was a “miracle” the baby had survived the night because stray dogs can be vicious.

He said: “They are not parents, they are criminals. It is a miracle only to find newborn baby surviving when stray dogs are lurking every now and then at the dead of the night.”

Following the incident, a local representative, Munnalal Patel, revealed they had found the newborn after heading out for daily chores.

He said: “At 11 in the morning, we saw that there is a newborn baby girl who was crying and lying alongside puppies in our village.

“We panicked and informed the health department before the newborn was taken to the hospital for further checkup.” 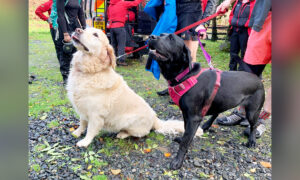 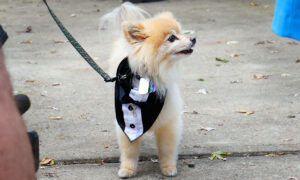 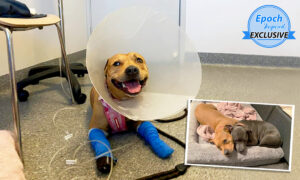 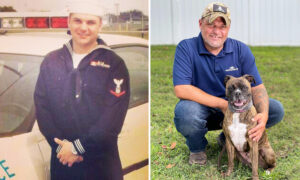