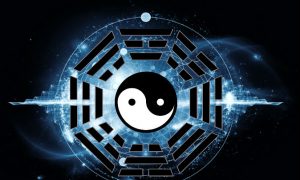 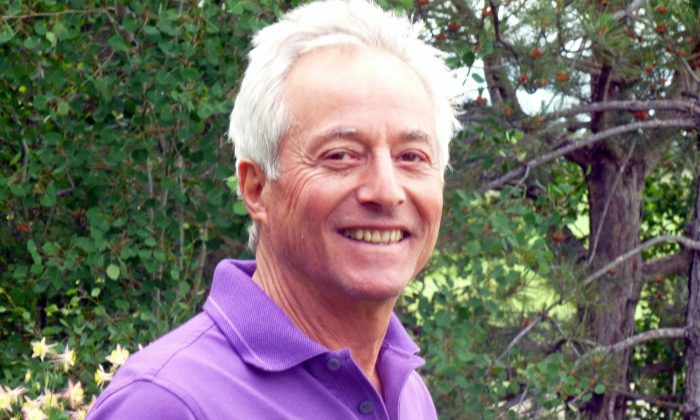 For example, while grocery shopping in Fort Collins, Col., where he’s based, he ran into an old patient of his who he thought would have died long before. This patient had metastatic cancer. Krantz had recommended an oncologist to treat it, but the patient decided not to receive treatment. He didn’t think she would be around much longer, but there she was years later in good health.

“Cases like that boggle the mind, and I think all doctors have seen them. People get better from all kinds of conditions; [their recoveries] are surprising and defy explanation,” Krantz said.

Cases like that boggle the mind, and I think all doctors have seen them. People get better from all kinds of conditions; [their recoveries] are surprising and defy explanation.
— Dr. Larry Krantz

Sometimes doctors are absolutely stumped as to how patients are able to recover.

In other cases, such as the spontaneous remission of some cancers, the healing comes about after an acute infection or fever. The leading biological explanation for this is that these diseases put the immune system on high alert, such that it’s able to recognize cancer cells as something to destroy.

Patients’ attitudes also play a role in their recovery. Many doctors have noticed that patients with a cheery or positive attitude tend to recover better (with or without treatment) than those with a negative attitude.

He cited the many studies in recent years suggesting stress can harm the body. Perhaps something similar is at work here, he said. He believes inner stillness can help a patient recover, and it may also help doctors understand how to better help their patients.

Why Doctors Should Find Inner Peace and Listen to Intuition

Krantz often found that while driving to work, a patient would pop into his mind. He gradually realized that this was almost a sure sign he would see that patient that day. He learned to trust his intuition.

“I think it makes sense to use your intuition as a tool in combination with … medical training and intellect,” he said.

He looks to the wisdom of the past as having the potential to guide the future.

He looks to the wisdom of the past as having the potential to guide the future.

“There have been great thinkers and even spiritual guides, going back to Lao Zi, Confucius, the Buddha, Jesus … who pointed to a state of being that is attainable, but most people don’t know,” Krantz said. Achieving this inner state is what can help patients and doctors.

Krantz referenced famed psychologist Abraham Maslow’s similar idea of self-actualization. According to this idea, a person is less directed by the outside world, with all its conflicts and demands, and instead focuses inward.

In ancient China, it was common for doctors and people throughout society to meditate. The Chinese medical scientists of this time are said to have used great abilities to intuit diagnoses and treatments. These abilities were thought to have resulted from their spiritual, inner cultivation.

Dr. Krantz was a physician and assistant clinical professor at the University of Colorado Medical School until he decided to dedicate himself to writing fiction full time. In his book “Strange Miracles,” he imagined what it would be like to live in a world where doctors could tap into their supernormal abilities to effect miraculous cures.

“As a physician, I have often wondered if mankind would evolve and find hidden areas or abilities, waiting to be activated,” he wrote in an article related to his book. “What once seemed impossible has now become reality—like sending a man to the moon or talking into a portable phone to someone on the far side of the world. Helicopters and submarines were imagined centuries before they were actualized.”

He said, “I wouldn’t put limits on things.”