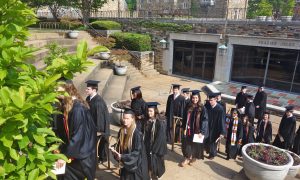 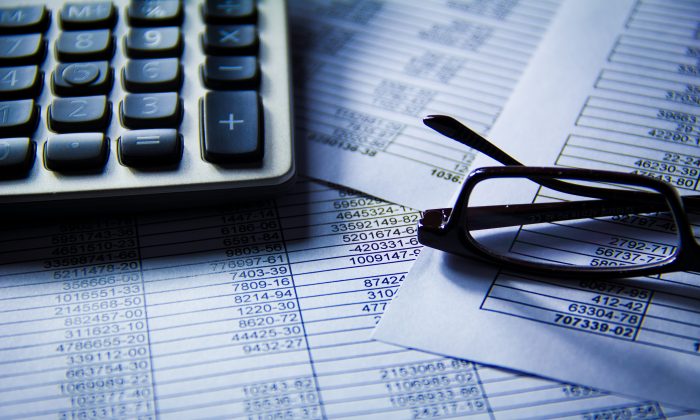 "Given the enormous growth in the use of student debt in recent years, the issue of whether it may impact future small business formation is becoming critically important," Brent W. Ambrose says. (Ken Teegardin/CC BY-SA 2.0)
Life & Tradition

Student loan debt can get in the way of small business creation, report researchers.

Their recently updated study looks at student loan debt across the United States by county. Between 2000 and 2010, one standard deviation increase in student debt reduced small businesses by 14 percent, on average.

Potential entrepreneurs are so encumbered by student debt they can’t borrow more money to start a business, conclude Brent W. Ambrose, professor of real estate and director of the Institute for Real Estate Studies at the Penn State Smeal College of Business, and coauthor Larry Cordell and Shuwei Ma of the Federal Reserve Bank of Philadelphia.

The researchers find that the correlation only exists for the smallest of small businesses—those most likely to rely on the founder’s personal credit.

“The effect on larger firm formation is not significant,” the researcher write, “which we interpret to mean that these firms have greater access to outside capital.”

This correlation could have broad implications for the economy, the researchers say. They cite United States Small Business Association (SBA) data showing that small businesses account for approximately half of the private-sector economy and 99 percent of all businesses—and almost 60 percent of new jobs in the private sector are created by small businesses.

Student-loan debt almost tripled from 2004 to 2012 and is now approximately $1 trillion. While other forms of consumer debt (home equity loans, auto loans, and credit card debt) declined during the recent financial crisis, the report says, student loan debt increased substantially. It accounted for 10 percent of all consumer debt in 2012, up from 2.9 percent in 2000.

“Given the enormous growth in the use of student debt in recent years, the issue of whether it may impact future small business formation is becoming critically important,” Ambrose says.