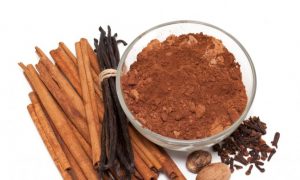 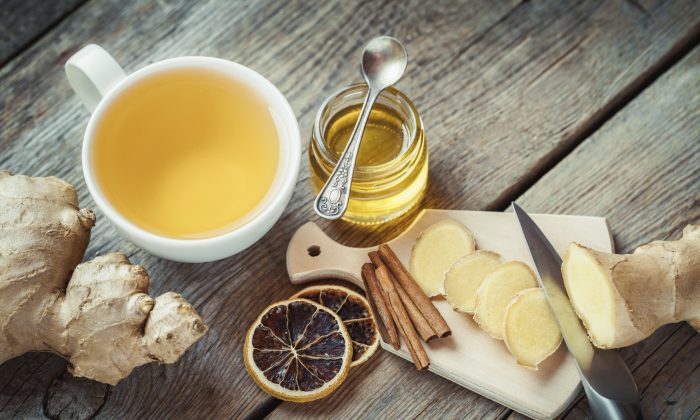 With winter just around the corner and temperatures already dropping, a good way to get warm from the inside out is by using some common household spices.

In ancient China, doctors of herbal medicine realized that certain foods affected the body in different ways. In particular, some herbs and spices can have a warming or cooling effect on the body.

There are a few spices that are common in many Western kitchens that can be used in various recipes for some added warmth. And while they may not go as far as curing the common cold, they can help alleviate some symptoms.

This is a very popular spice in both Eastern and Western cultures. There are several varieties, but they all come from the bark of various species of cinnamon trees that grow in Mexico, Sri Lanka, China, India, and Vietnam.

Cinnamon can be added to many baked items such as cookies and breads. It also complements hot cocoa, coffee, and tea.

Both of these spices come from the seed of an evergreen tree that grows in southern and southeast Asia. Nutmeg in particular is very popular in holiday baking recipes and drinks, such as eggnog and hot apple cider. It is also often added to soups, stews, and certain vegetable dishes.

This tiny fruit that resembles a peppercorn is native to Central America and some islands in the Caribbean. When it is dried and powdered, it can easily be added to any cookie, cake, or pie recipe. It has a flavor similar to both cinnamon and nutmeg.

Ginger comes from a root that has a vast array of culinary applications, as well as many miscellaneous medicinal properties. In powdered form, it can be easily added to any cookie, cake, or pie recipe. It can also be brewed by itself or with some cinnamon and tea leaves for an enjoyable hot beverage. Try the following recipe for a warming winter tea.

In a small pot, combine all ingredients. Bring to a low boil for about 2 minutes. Turn off heat, stir, and let steep for about a minute, or longer if you want a stronger flavor. Strain directly into a cup, sip slowly, and enjoy!