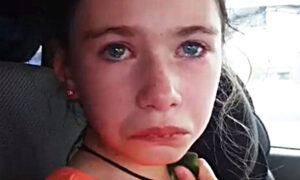 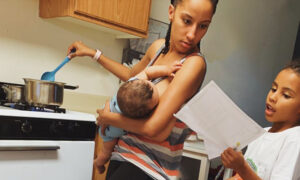 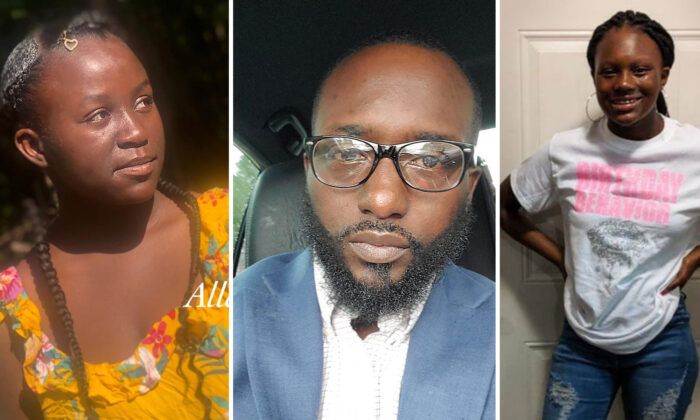 Dad Randy Smalls knows all too well what it feels like to be bullied. As a kid, he had been a victim of harassment at school. So when the Monck’s Corner, South Carolina, man heard his daughter Reonna and her friends ganged up on another girl, Ryan Reese, at their school, making fun of her appearance, he wasn’t having it.

As he told Strahan, Sara & Keke, “I was hurt. Growing up, I was bullied. So I first understood how Ryan felt and I wanted to teach my daughter a lesson in the same sentence.”

Smalls explained what happened next in a Facebook post that went viral. “So being that I DON’T like bullying, I decided to take my daughter’s money and took Ryan shopping and to get her hair done.” Meanwhile, Reese, the girl who was bullied, was transformed by the experience. “He’s the first father figure I ever had … ever since my father died,” she later told WCSC.

It started at Berkeley Middle School when Reonna and some of her 7th-grade classmates started picking on Ryan. In his Facebook post, Smalls explained,”They picked on her because of how she dressed, her shoes and hair.” When Ryan’s mother, Richauna Reese, called Smalls to tell him about his daughter’s actions, he sympathized, and they formed a bond.

The first thing that Smalls did was confront his daughter about the behavior. He explained to Yahoo Lifestyle that he didn’t particularly care who had initiated it. “I say, ‘When you laugh along, you’re co-signing the bullying,’” he recounted.

Having previously saved up some money to take his daughter shopping, Smalls knew just what to do. “I thought that Ryan needed it more than she did, so I took the young lady [shopping] instead,” he said. “My daughter was upset, especially because she is into fashion.”

Ryan was flabbergasted when she found out she was going on a shopping spree and started to cry. It meant even more because she had lost her grandpa, her father, and aunt in a short period of time.

Richauna, Ryan’s mom, was incredibly moved by the way that Smalls responded to her call and treated her daughter. Most of all, Ryan’s mom was surprised that he would take the issue so seriously. “I never thought in a million years he would have [taken] the approach that he did,” she said. “I’m always very appreciative of everything that he’s done for her.”

Meanwhile, Reonna, Smalls’s daughter, came along on the shopping trip to help pick out new clothes for the girl she had previously made fun of. “I learned not to bully people because some people are not as fortunate as me,” she said. The show gave each family a $500 gift card so they could both go shopping—including one for Reonna. Co-host Sara Haines told her, “It’s not where you start, it’s where you finish.”