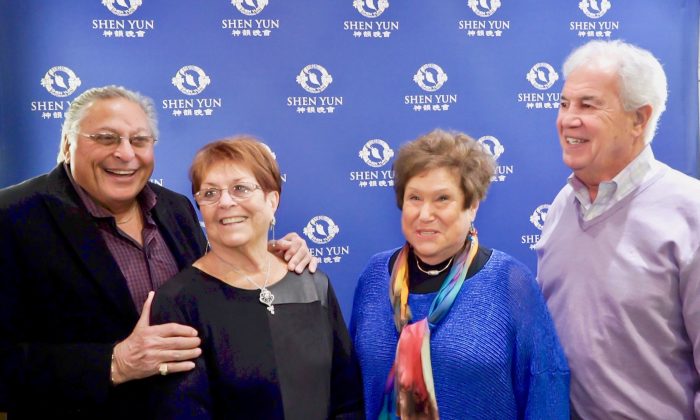 “The biggest thing that impressed me the most is that when we did visit China and saw some entertainment, it was nothing like the cultural entertainment that we see here.”

“It is very impressive. Because you originally think you’re going to see a lot of acrobatics, yet you’re actually seeing what the actual people lived for the last five thousand years. I’m very impressed, very much so.”

“I think if more people became exposed to this type of culture, they may change their mind and bring things back.”